Home Article The 28 years of a successful married life of actor Ben Browder and his beautiful wife Francesca Buller. An inspiration to all of us

The 28 years of a successful married life of actor Ben Browder and his beautiful wife Francesca Buller. An inspiration to all of us 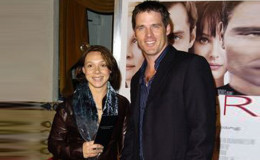 The generous actor Ben Browder is happily married to beautiful Francesca Buller. The duo were blessed with a two beautiful children.

Ben Browder, a Hollywood artist popular for his roles in Farscape and Stargate SG-1 is highly recognized as one of the promising actors.

Ben is counted on the list of those actors who prefer to keep his personal life to low key. He is a lovely husband who married his Farscape co-star, Francesca Buller and a father of his two children.

The alluring couple Ben Browder and Francesca first met in 1989 while they were studying at London's Central School of Speech and Drama. 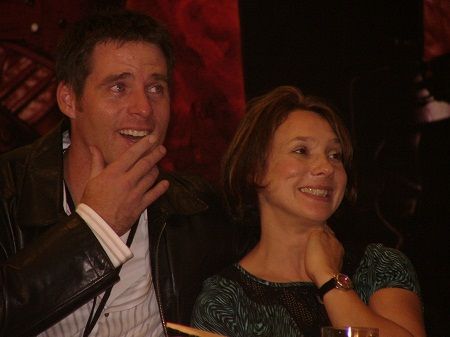 The duo exchanged a vow the same year in a private event where only close friends and family were invited. 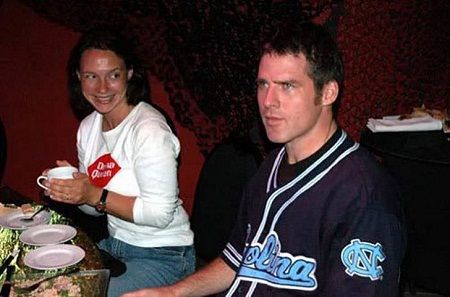 The couple worked together in an Australian-American science fiction television series Farscape which was produced by the Nine Network.

The duo is together for 28 years and between this period we never heard any kind of negative rumors about their marital life which proves they are the perfect companion for one another.

The duo have two beautiful Children

Ben and his wife are blessed with two adorable children, a son, and a daughter. However, due to the secretive personality of the couple, they didn't have disclosed the information about their children. 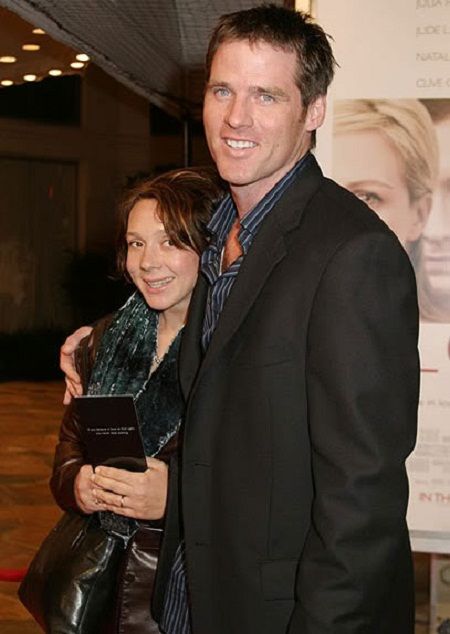 Ben with wife in an award function

Don't Miss; Ashley Tisdale and her musician husband Christopher French Married life. Are they happy together

It looks the whole family has the acting skills. Mr. and Mrs. Browder always kept their children far from the spotlight until they appeared in the series.

The 54-year-old actor has gained a lot of success in his acting career since 1997. He first began his career through the U.S. television show Party of Five.

He has worked in several movies and series but Farscape helped him to taste the real success. He even received the two Saturn Awards for Best Actor in a Television Role.

In 2005 he was back again on the television with ninth installment of  Stargate SG-1 where he portrays the character of Lieutenant Colonel.

Discover; How is the married life of Chip Foose?

Besides acting, he involved in direction too. In 2017 he made his directorial debut with the sequel of Bad Kids of Crestview Academy.

Considering his amazing career surely his net worth is in millions of number but the exact figure has yet to be revealed.k

At last, we want to wish Ben Browder all the beat for his upcoming projects and want to wish him a happy married life.