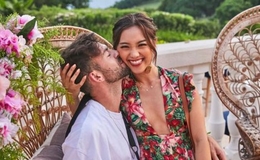 Love is a bonding of two human beings, whereas marriage is something that connects people from the inner soul. And everyone is not fortunate to get wedlock with one's lover. So if you get one, don't lose them. Ben Jolliffe is one of those lucky guys who found his soulmate and eventually married her later on.

Ben Jolliffe met the love of his life, Jenn Im on the 13th March of 2014. The pair first met through the social media and used to skype, send videos to one another. Eventually, after sharing emojis and texts on social media, they finally met in London after Jenn flew there to meet Ben. 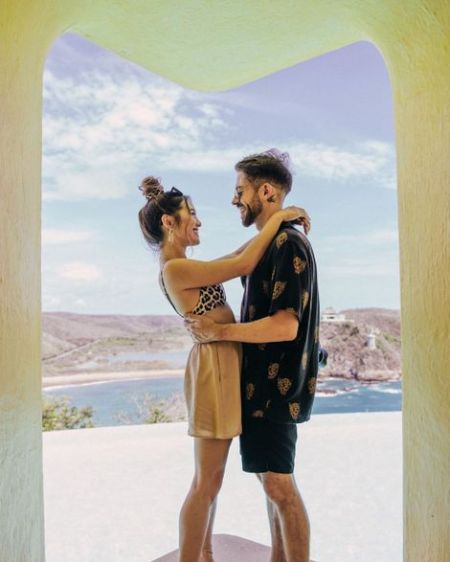 The pair then spent lots of quality time together and found a whole different world for themselves. Further, they also started to appear together in the YouTube videos.

Besides, here take a look at the first picture of Ben with his beau, Jenn. 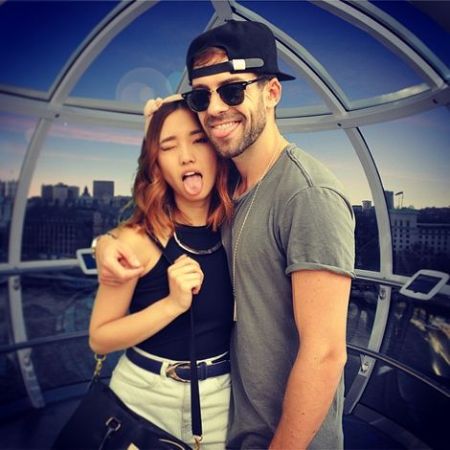 Ben started to open about his relationship after sharing this post on his Instagram. Moreover, he captioned the picture, "Fun times on the London eye with this one."

After dating for nearly two years, Ben Joliffe decided to take a big step in his relationship. Well, the musician proposed his soul mate in a romantic location. Wondering how he did so? 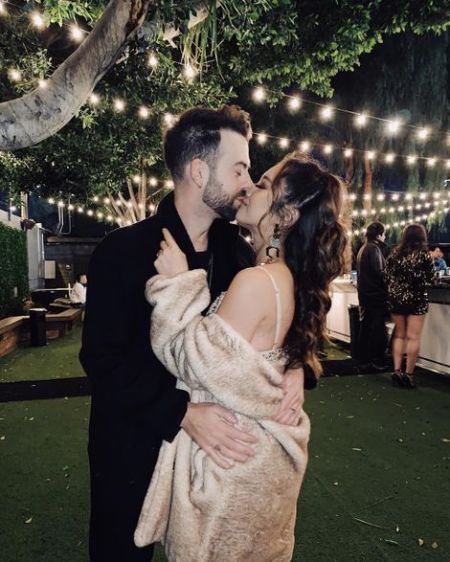 At first, Ben surprised his partner Jenn on the Christmas day with a 2-night staycation at her favorite hotel, Terranea Resort. On the first day, he wanted to spend the day, relaxing and the setup of the plan to propose Jenn on the second day, which was the 29th of December 2016.

After having a wonderful breakfast, Ben took Jenn to the Catalina Kitchen, where he was about to surprise her with a special proposal. Following this, Ben showed a clip where he added all of the past memories of the pair. And later, he invited her to the room decorated with flowers and candles. Well, isn't that romantic?

Finally, Ben pulled out the ring and got down on his knees and asked the question to Jen, "Would you marry me?" After getting this whole surprise, Jenn broke into tears of happiness and said YES to his husband-to-be.

You can see the whole process in the above video.

Wedding is the last stage of the relationship in which people get bonded together both orally and socially. And to marry the girl you love the most is one of the best things a man can ever dream of. 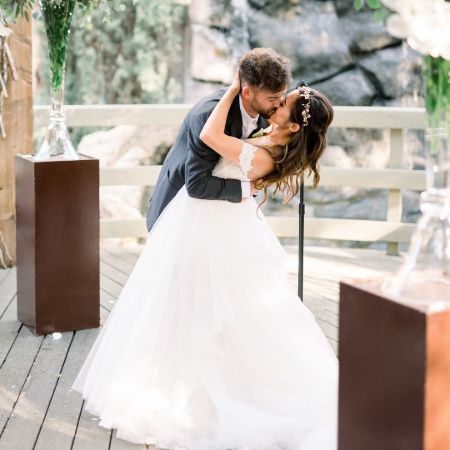 On the 17th August of 2018, Ben tied the knot with his sweetheart, Jenn Im at the Calamigos Ranch Malibu, California. The wedding was held in a private ceremony which was attended by the loved ones of both parties.

The bride was the star of the wedding who wore an eye-catching white gown with a beautiful floral crown. On the other hand, Ben seemed stunning in the dark gray classic tuxedo. 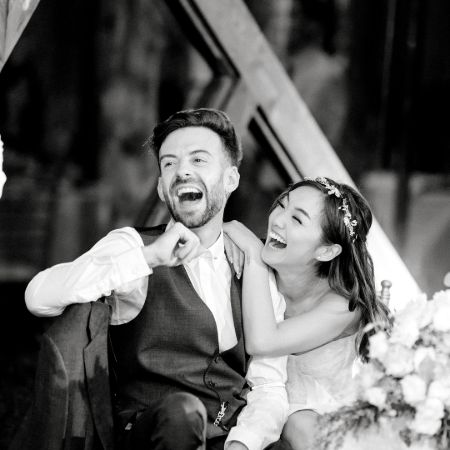 In the presence of the family and friends, the couple shared the vows of togetherness. Take a brief look at the wedding ceremony captured as a memento by the lovebirds.

We wish all the very best for the couple!!!