Home Article Bevin Prince is blissfully Married to her Husband; They are giving Marriage Goals; See their Relationship and Affairs

Bevin Prince is blissfully Married to her Husband; They are giving Marriage Goals; See their Relationship and Affairs

Bevin Prince is blissfully Married to her Husband; They are giving Marriage Goals; See her Relationship, Affairs, Wiki, and Biography

Lucky are those who get to marry the person they love with everything they've got. Many of us experienced a lot of heartbreaks and never marry the partner that you were willing to spend your life with.

Bevin Prince sure is lucky in this aspect as she married the same person she knew about for a long time. Today in this section, let's take a look at their beautiful marriage life and find out it all began.

Bevin Prince-Married to Husband since 2016

The initial phase of any marriage is a blissful time as you got to know about one another on a whole different level but the problem starts to arise after some time. 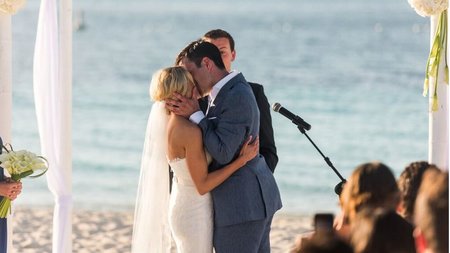 Bevin Prince and her husband Will tied the knot last year in May,
Source: Twitter

Many big celebrities call off their marriage after some time due to some differences between them. But Bevin and her husband Will Friend goes way back.

They didn't take the decision to marry each other in a haste as there was a lot of careful planning going on. The pair got engaged during their trip to London when they were visiting Will's parent.

In an interview, talking about how she and Will got engaged, she said,

"We were in London, visiting Will's family. We went to lunch at the home of one of Will's best friends. I had walked away and Will's friend ask him if he was going to marry me. Will replied that he always knew he would marry me. Will's friend asked him, "Why not ask her now?" In true Will fashion he immediately called my father, got his permission, and then got on one knee, with a Haribo candy ring, and asked me to be his wife."

The couple then exchanged vows in May 2016 in an island themed wedding. They had already decided on the location of the wedding destination and nearly 70 of their friends attended the nuptials. 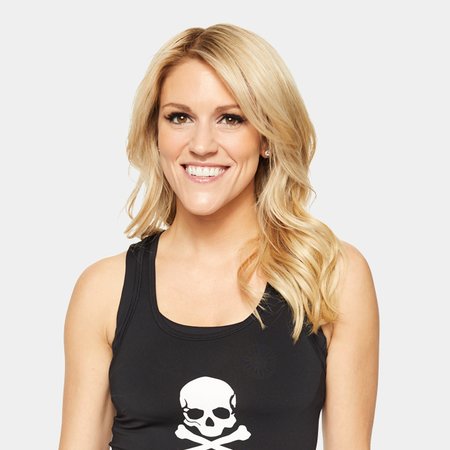 She and her husband got engaged during their trip to London,
Source: Soul Cycle

The wedding itself took place in Turks and Caicos. The bride wore a beautiful white gown and her groom was looking handsome in a navy blue suit.

What a year it has been. It's been messy, complicated, and more than I could have ever dreamed of. No one I would rather share my cake with. I love you, Will. Thank you to our teammates for all of love and support. Xoxoxo #1down

The actress shared an adorable picture on her social media account to mark the occasion of her wedding. The pair is yet to welcome any children between them but we're sure they have something else planned.

For now, the couple is happy together and we wish them a good and prosperous marriage life. 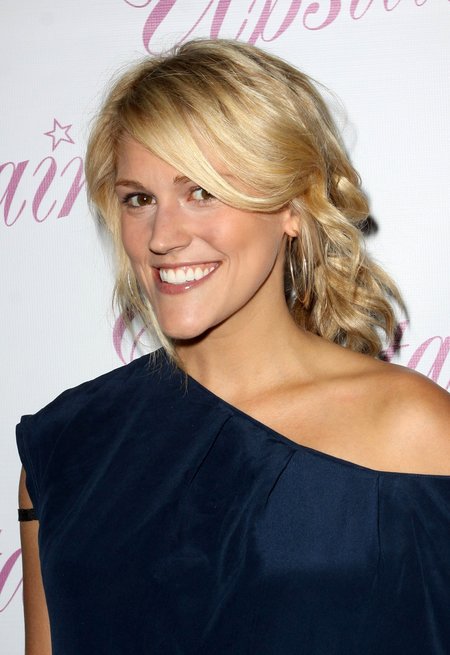