Home Article Bobby Husband of Jill Zarin leaves the Hospital after a long Cancer Battle: It was a difficult journey for the Couple

Bobby Husband of Jill Zarin leaves the Hospital after a long Cancer Battle: It was a difficult journey for the Couple 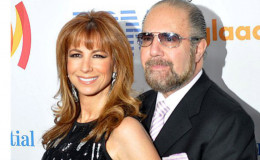 Bobby Husband of Jill Zarin leaves the Hospital after a long Cancer Battle: It was a difficult journey for the Couple

After battling cancer for more than seven years, Bobby and his famous wife, Jill Zarin have finally found peace.

On Saturday, August 5, Bobby was discharged from the hospital, fully recovering from cancer and this powerhouse couple celebrated the amazing moment going on a special dinner in NYC.

His wife, Real Housewive's show star, Jill Zarin has been very supportive and caring throughout the entire time despite the hardships and the troubles.

Let's take a time to appreciate this wonderful couple in today's section.

Bobby, Husband of Jill Zarin leaves the Hospital after a long Cancer Battle

Bobby was first diagnosed with thyroid cancer in 2009. He underwent surgery, removed his thyroid and underwent radioactive iodine treatment. 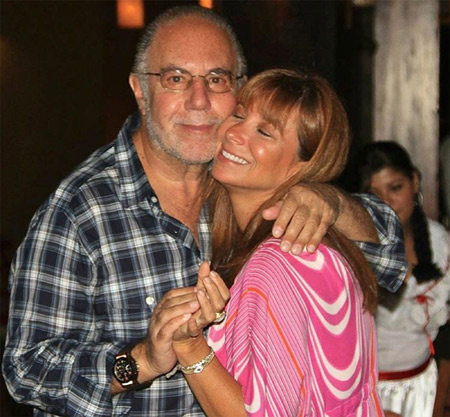 Jill with her husband Bobby together at an event, Source: Gossip.com

Bobby didn't recover fully despite the extensive treatment and in 2013, doctors found that cancer spread to his lungs and was diagnosed with a brain tumor as well.

“He is the most loving and caring person I have ever known besides my father. Sometimes life just isn’t fair, But we have such a great love story. He is the love of my life and I will do everything in my power to heal and care for him."

He was hospitalized for months and after going through Gamma Knife Radiosurgery at MD Anderson Cancer Center in Houston, back in November 2016. Eventually, he started recovering and just last Saturday, he was released from the hospital. 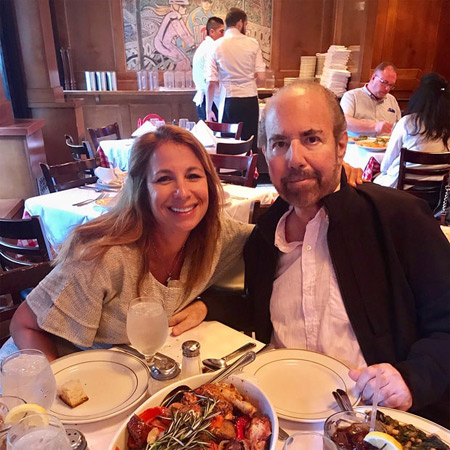 Jill with her husband Bobby enjoying dinner after his release from hospital, Source: Instagram

But before that, Jill and Bobby really struggled. Jill was really numb and stressed after the surgery. She remained by his side in the hospital and she had strongly hoped that he will be well and come back home.

And as hoped, Bobby has finally returned home and the pair celebrated this wonderful moment dining at Tony Di Napoli together and posted pictures on Instagram.

We salute the couple's commitment and pure love and wish them healthy and happy conjugal life.

Jill Zarin is one of the successful women entrepreneurs in the country as she started her career in textiles, eventually becoming Vice President of Jockey Hosiery.

She later met Bobby through a business event and the duo eventually started dating. She married him and also joined Zarin Fabric Warehouse becoming the marketing consultant of the firm.

The pair gave birth to their first child, daughter back in 2001, named Ally Shapiro. Ally is now all grown up and a college graduate. She double-majored in Film and Sociology at Vanderbilt University, graduating in 2014. 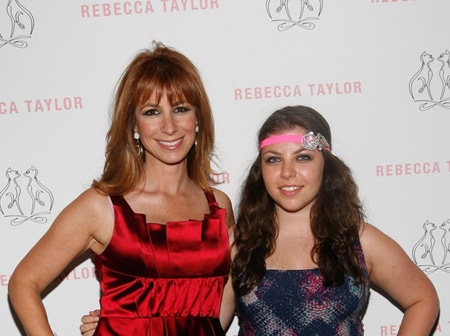 She's also a proud member of Kappa Delta Sorority. And now, Ally works as a marketing assistant for BMF Media.

Well, we wish this happy family of three best wishes for their future endeavors and forth comings. 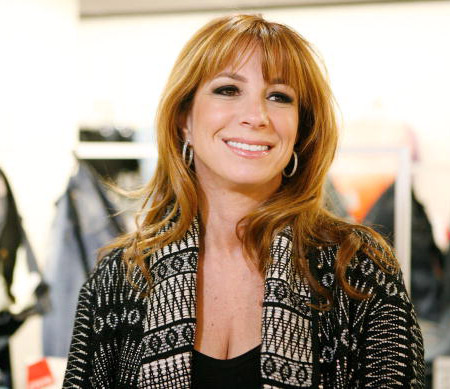