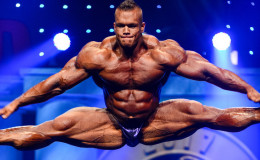 Bodybuilder Dallas McCarver dies Suddenly at 26! Find out the reason here and know his career and networth .

The 26-year-old super star was found unconscious on a Tuesday morning by a friend at his home in Florida. The news came as a shock for all of his close friends especially his girlfriend, WWE star Dana Brooke.

At the age of just 21, Dallas McCarver had established himself as the king of Heavyweight Championships and a pro athlete. He came out of nowhere and created a buzz in 2012 due to his tremendous size and excellent physique, making him earn his pro card right away. 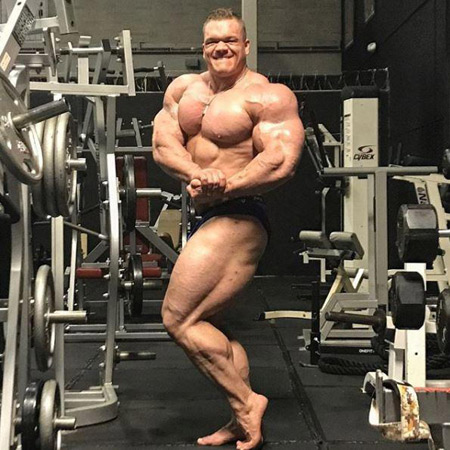 Dallas McCarver who died at the age of 26, Source: New.au

But it's a great loss as the builder died shortly after midnight on August 22 while transporting him to the nearby hospital, where the doctors have identified the cause of death to be choking on food.

His girlfriend, Dana Brooke whose real name is Ashley Mae Sebera spoke to him on the phone on that night before making dinner and she stated that his last words to her were, "I Love You, GoodBye." 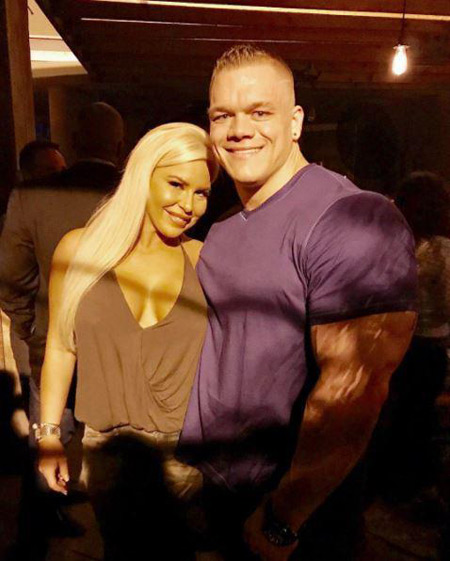 Heartbroken and shattered, Brooke posted an emotional tribute to him on Instagram stating,

"So here it goes, I’ll try & be short- — aug 22 the lord received another angel, who happens 2 be my LIFE — MY Dallas the one WHO ONLY UNDERSTOOD ME! I can speak on behalf of his family — the love and support you all are showing for him & us is OVERWHELMING!!

Dallas would always tell me ‘just keep swimming his little pengutimous (hippo mixed with penguin)’ he would tell everyone the same — just keep swimming, keep moving through life and he will be your angel above!! He had a way with making people laugh!! Dallas was an exceptional body builder, but I didn’t see him for that ... I saw him for HIM AND HIS HEART!!"

Earlier that day, he seemed fine as he posted an Instagram video of him, enjoying his time at the gym.

Could've been a little slower and better under control wth these 160s today... but sometimes you've just got to let the intensity flow. Great chest day with @josh_lenartowicz in @project_flex_fl #DragonsLair ! That damn @redcon1official #Silencer had me sweating like a whore in church boy! Whew!!!! #HotAsHell #LoveIt #DoTheHardSfuff #bigcountry #dallasmccarver #outgrowyourego #redcon1

But his untimely and unexpected death has left everyone shocked and devastated. May his soul rest in peace! 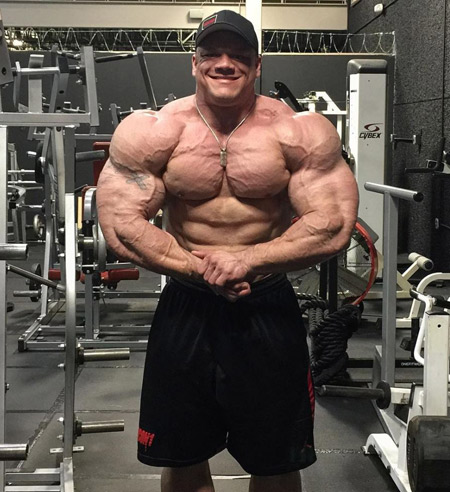