Paralympic swimmer Brad Snyder; Learn his inspirational story including his Relationships and Career 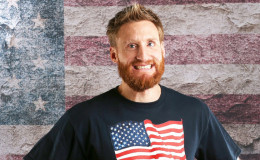 Bradley Snyder is the inspirational American professional swimmer, who lost his both eyes while he was in the Navy at the age of 27. And now he's two times gold medalist, competing at the Paralympics and also holds a world record for the 100m freestyle swimming.

Most of you might be wondering whether this brave and influential person has someone special in his life to motivate him, perhaps a girlfriend or a wife but the swimmer hasn't revealed much about his personal life and affairs or about who he's dating.

So, today let's talk more about his personal life and career in today's section.

The 33-year-old swimmer Brad Snyder takes life as it comes and he was never demoralized due to his disability and while he's facing all the challenges in his day to day life along with his guide dog, beautiful German Shepard, Gizzy Dog, he's perhaps too involved in his work and career, he doesn't have time to date anyone 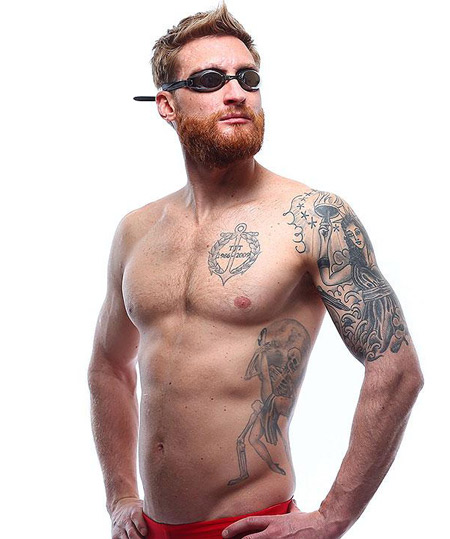 Also, he's not married and super focused on his career. His family, father Michael Snyder and other Valarie are very supportive of him and his work.

He's fiercely independent as despite his disability, he likes to do everything on his own which motivates us all. 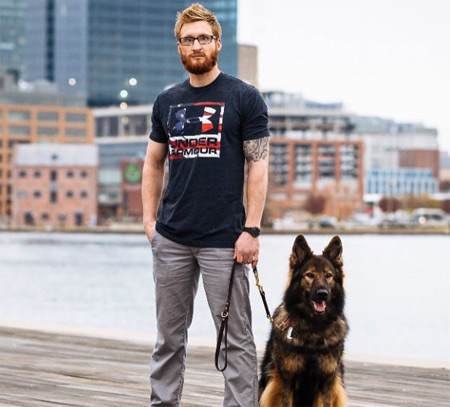 His best friend and partner is his guide dog, Gizzy and he takes her everywhere he goes. Another interesting fact about him is that after losing his eyes, he received two prosthetic eyes that are painted to look exactly like his sister's eyes.

So, this explains that Brad is a family man and he'd make a wonderful husband and father some day.

All in all, we wish the swimmer best wishes for his future endeavors and hope he soon finds the perfect wife for him and starts a beautiful family together.

After graduating from United States Naval Academy in 2006, Bradley joined US Navy. While attending the academy he was the captain of the swim team.

However, he didn't go for swimming, instead, he became a lieutenant in the Navy and served in Afghanistan as an explosive ordnance disposal officer.

Unfortunately, he lost both of his eyes after accidentally stepping on an IED while helping the victims of another bombing. The explosion not only damaged his eyes but also shattered his eardrum but he recovered after three weeks treatment. 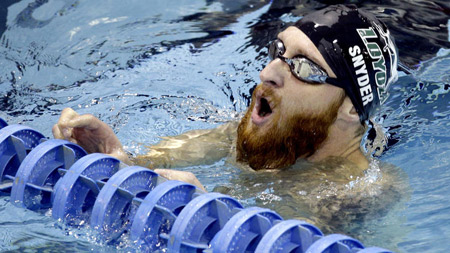 Brad Snyder takes a deep breath after a heat in the 400-meter freestyle race at the U.S. Paralympic trials on June 30 in Charlotte, N.C., Source: LATimes

After the full recovery, he participated in May 2012 Warrior Games and won four gold medals in swimming and bagged three gold medals in track and field. 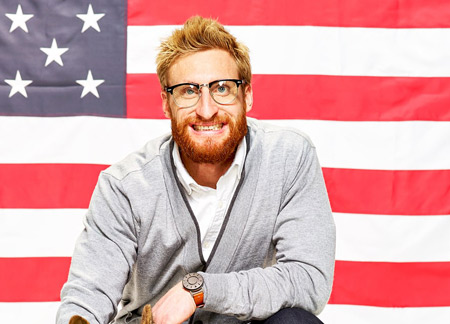 He has published a memoir entitled Fire in My Eyes: An American Warrior's Journey from being Blinded on the Battlefield to Gold Medal Victory, which sold a number of copies. 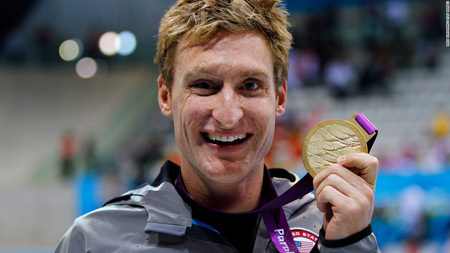