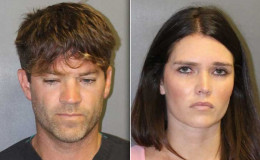 An orthopedic surgeon who appeared on one episode of the Bravo series Online Dating Rituals of The American Males Dr. Grant William Robicheaux has been accused of reportedly drugging and sexually assaulting two women.

And his partner in crime was none other than his own girlfriend Cerissa Laura Riley.  Grant William, who hails from Orange County, California along with his girlfriend was charged with two assaults on two different women. 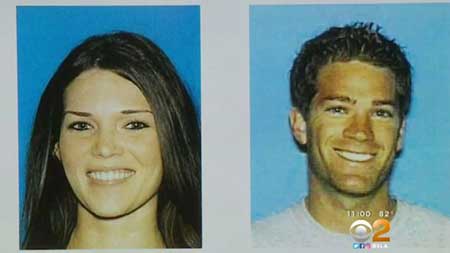 Though the authorities are claiming there can be more victims. They are trying to scour all the recordings to find the couple getting engaged in sexual acts with both semi-conscious and unconscious person.

The District Attorney from Orange County Tony Rackauckas first announced the arrest of them both on Tuesday during a press meet.

“We believe the defendants used their good looks and charms to lower the inhibitions of their potential prey,”

He went further down the records and added,

“We have all heard of a wolf dressing up in sheep’s clothing. But a wolf can wear scrubs or be a doctor’s clothing. That wolf can be a beautiful woman."

Popular to the contrary belief that rapists are creepy people who jump out on their victim from behind, this incident has certainly revealed how rapists can come from any social-economic group.

The reports said how the couple first met a 32-year-old female in a restaurant in Newport Beach. The couple then invited her to a boat party and subsequently took her to their apartment where they intoxicated her.

Robicheaux and Riley raped her after drugging her. The female wasn't able to resist due to being heavily influenced by drugs.

The second victim had a couple of drinks with the pair at a bar in Newport Beach before taking her to the apartment. There the couple sexually assaulted her with a motive of raping her.

The DA also affirmed the duo even recorded the sex acts and there might be more victims. The couple is all set to appear before the court on the 24th of October.

If found guilty, the duo can be sent behind bars for up to 40 years.