Brenda Lorraine Gee Dating Anyone After her Separation With Husband Dale Earnhardt Sr? 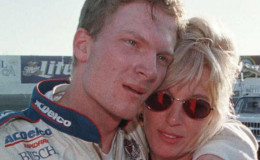 Popularly known as an ex-wife of American car racer Dale Earnhardt Sr, Brenda Lorraine Gee, the mother of two, is unmarried after separation from Dale Sr. Her absence in Earnhardt's family feud was questionable. Despite their separation, she has always been supportive towards her ex-husband and children. Find out below about her relationship with Dale Sr. and know about her children.

Popularly known as the ex-wife of American car racer Dale Earnhardt Sr, Brenda Lorraine Gee, the mother of two, is unmarried after separation from Dale Sr. Her absence in Earnhardt's family feud was questionable. Despite their separation, she has always been supportive towards her ex-husband and children.

Find out below about her relationship with Dale Earnhardt Sr. and know about her children.

Brenda Lorraine, born on January 2, 1952, is the daughter Robert Gee, a NASCAR car builder. She is the ex-wife of Dale Earnhardt Sr. and have two children who are now carrying on their family business.

After their separation in 1979, Dale married Teresa Houston, and Brenda lived separately, around 5 hours drive away from her ex-husband. She states,

“I certainly put every bit of myself into trying to be around. Dale and Teresa got married. It wasn’t the easiest time"

The then-couple has two kids; a daughter Kelley King Earnhardt born in 1972 and a son Dale Earnhardt Jr. in 1974. Dale Jr. is living a happy married life with his wife Amy Reimann.

Sources say Dale Jr and Kelley lived with their father, and she visited them each weekend. 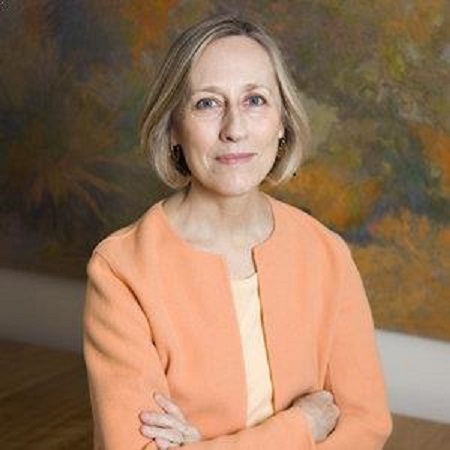 She made a rare public appearance with daughter Kelley Earnhardt, when her son, Dale Jr joined Hendriks Motorsports in 2007. She was also there for Dale Jr during his retirement in 2017.

Unfortunately, the relationship lasted for about 8 years and ended in 1979. Sources say that they split because of their personal matter immediately after welcoming their second child.

After Dale Sr. died in 2001 in an unfortunate accident, there occurred a feud between Kerry Earnhardt, first son of Earnhardt Sr and Teresa Earnhardt, third wife of Dale Sr. in which Teresa appealed in court to not let Kerry use the family name.

The Earnhardt family except Brenda was seen in the feud. Dale Jr backed up his brother against his stepmother Teresa. 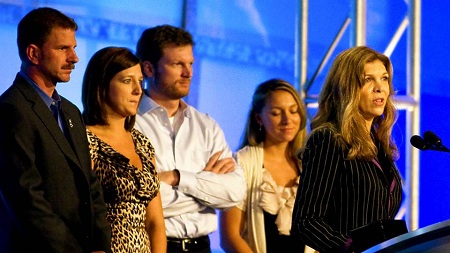 Earnhardt Family Seen Together In A Feud For Family Name.
Source: Sporting News

Junior Dale is the former American professional stock car racing driver currently working as an analyst for NASAR on NBC. He retired in 2017 and is currently running Jr Motorsports. He is married to Amy Reimann in 2016.

Kelley is also a co-owner of Jr Motorsports alongside her brother. She is married to L.W.Miller III in 2011. 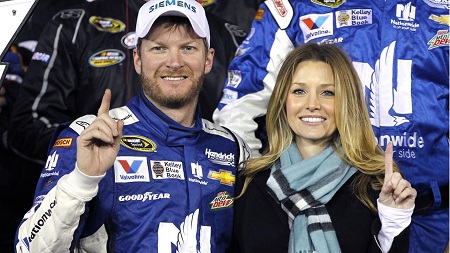 Lorraine is single at present. She's living a happy family life with her son Dale Jr and his wife Amy Reimann. The couple welcomed their first child, Isla Rose Earnhardt on 30 April 2018.

Do visit Marriedwiki.com/article for interesting Gossips and News!!!