Home Article Brendan Dassey; The Netflix's 'Making a Murderer' brought him to the limelight, know his story here

Brendan Dassey; The Netflix's 'Making a Murderer' brought him to the limelight, know his story here 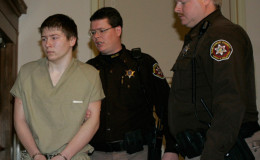 Brendan Dassey; The Netflix's 'Making a Murderer' brought him to the limelight, know his story here

Every time we hear the names Brendan Dassey and Teresa Halbach, the Netflix's controversial yet hit series, Making a Murderer, strikes our mind. This Netflix series brought Dassey and his uncle, Steven Avery to the limelight, grabbing the attention of millions around the globe.

If you still don't have any idea, then you've landed on the right place! Who is Brendan Dassey and why was he convicted of murdering Teresa Halbach? Let's find out the story here.

Brendan Dassey; The Netflix's 'Making a Murderer' brought him to the limelight, but how?

On October 31, 2005, photographer, Teresa Halbach went missing. And as the case proceeded, Brendan Dassey, the then 16-year-old sophomore, was charged with first-degree murder and second-degree sexual assault of the 25-year-old Halbach. 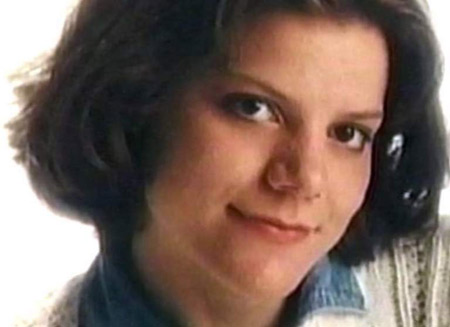 Teresa Halbach, the photographer who was murdered mysteriously in 2005, Source: BBC News

They were sentenced to life behind the bars but Brendan after countless trials appealed the Wisconsin Supreme Court in January 2010 and now it seems like he might be released soon from the jail.

Brendan, who was born in Manitowoc County, Wisconsin, lived with his mother, three brothers, maternal grandparents, and uncles, including Steven Avery on their large family property. He was born with borderline IQ deficiency and he was a very quiet and introvert sophomore at Mishicot High School. 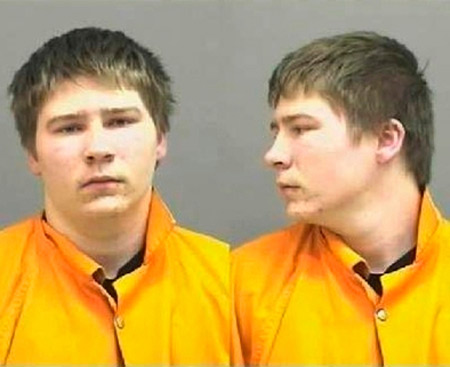 Brendan Dassey; The Netflix's 'Making a Murderer, Source: The Sun

He had no previous involvement in any criminal cases and when Teresa was murdered, Steven Avery was taken under the custody after finding out blood samples of Avery in Halbach car.

The car, along with her cell phone, license plates, car keys were found on the Avery property. Dassey was the alibi but he got arrested when his cousin Kayla confessed to the police that he had discussed murder with her. 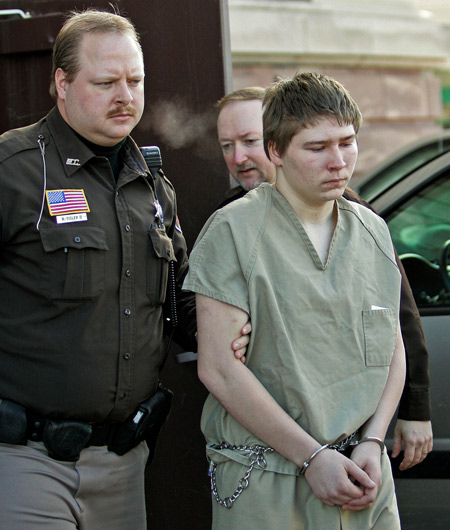 Brendan got arrested when his cousin Kayla confessed to the police that he had discussed murder, Source: Independent

And after a nine-day trial, he was convicted in April 2007. What makes this case more mysterious is that Brendan without any hesitance confessed that he helped Avery carry out the rape, murder, and dismemberment of Halbach.

Later in 2015, when the series, Making a Murderer was premiered, which is a documentary on the mysterious murder case of Teressa and doubts about Brendan's hands-on murder, caused a global stir and many became aware of wrongful convictions, interrogation of minors without parental presence and forceful confessions. 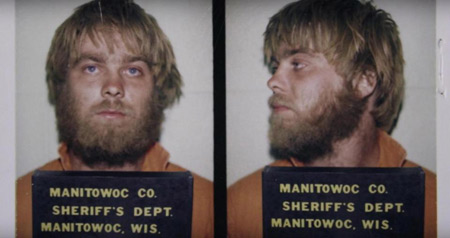 Although he confessed to being a partner in crime, the court lacked any physical evidence linking him to the murder and amidst all this havoc, Brendan presented a letter to the judge in June 2006 with claims that most of his statements and ideas were from the book and he never testified against Avery.

Making a Murderer's Brendan Dassey to be re-tried or released

Brendan and his uncle Steven underwent trials separately. Steven is now serving his sentence at Wisconsin's Waupun Correctional Institution while Brendan's conviction has been overturned by the court on August 2017.

The 27-year-old is still under the federal imprisonment and the court has now agreed to hear his appealing and he might be released soon. Teressa's bone samples and other remains were found in a burn pit on Avery's property which started the entire murder mystery. 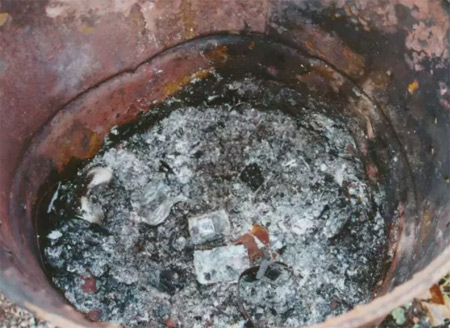 Dassey's new case will be heard on 26th September by the 12 member circuit court. And with this, everyone is curious to know what will happen in Making a Murderer Season 2. Netflix has hinted that there'll be the involvement of new lawyer and further pieces of evidence.

For more latest updates on the case keep following our page!!!!!