Home Article British boxer Frank Bruno struggled with broken Marriage with his Ex-Wife; Find out more about his Relationship and Children

British boxer Frank Bruno struggled with broken Marriage with his Ex-Wife; Find out more about his Relationship and Children 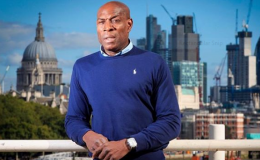 British boxer Frank Bruno struggled with broken Marriage with his Ex-Wife; Find out more about his Relationship and Children

Not everyone is tough as they look from the outside. Frank Bruno is still struggling with his divorce to wife, Laura Mooney back in 2001 due to domestic violence.

The boxer himself admitted how he took all of his frustration on his wife which led to the unfortunate demise of delightful marriage life. For those of you who don't know the exact reason for the divorce, follow along and you'll know soon enough.

Frank Bruno-Marriage and Divorce with Wife

Being successful in your pro-life doesn't necessarily mean your marriage life will be as blissful as you suppose it would be. It was a devastating moment for him, due to which his professional life also suffered. 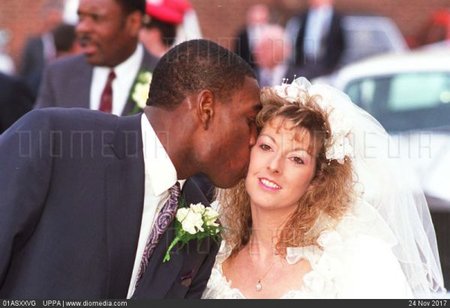 Frank was married to Laura since 1990, Source: Diomedia

Frank and Laura tied the knot with his wife in 1990. They first met each other in 1980 when both of them were introduced to each other by a mutual friend.

It was then the pair laid eyes on each other and that was the beginning of a long relationship that lasted for a long time until problem started to arise in their marriage life.

As you all know Frank was a renowned boxer back then. During a fight with Mike Tyson, he got injured so badly that one more blow to his head and he would have been blind for the rest of his wife.

Because of the severe injury, he had to forego his career. Now you all know it is a tragic moment for any professional athlete when he or she has to retire from his or her career due to some injury.

His retirement got to his head and he became more and more aggressive. He stated in an interview how he used to take all of his anger out on his wife.

'The worse I felt the more I took it out on my wife,'

But his wife wasn't going to endure it for longer and then she filed a lawsuit against him. Then the court ordered him to stay away from her and banned him from further molesting or harassing her.

But during their separation never filed for divorce as they were still in love with each other and wanted to reconcile their marriage.

"Frank and Laura are still very much in love. They are trying desperately hard to resolve some difficulties that have arisen in their marriage, particularly with the welfare of their children in mind."

Speaking of their children, the pair is the parent of three children, two daughters, Nicole, 35, Rachel, 30, and one son, Franklin 22. 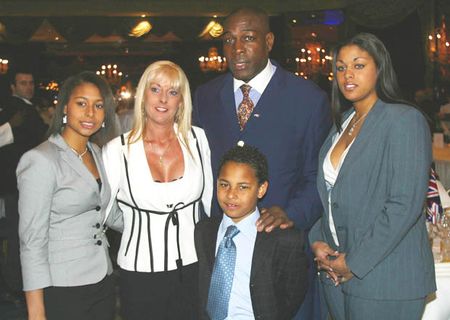 But at last, their struggle ended and the couple filed for divorce in 2000 and subsequently separating in 2001. He ended up paying her $10 million as a reimbursement.

Afterwards, Frank dated his old pal Yvonne Clydesdale with whom he became a father to his fourth child named Freya Bruno in 2006.

Frank's last relationship was with a hairdresser named Nina Coletta. The pair started dating in 2012 and they separated in 2016 after dating for nearly 4 years. 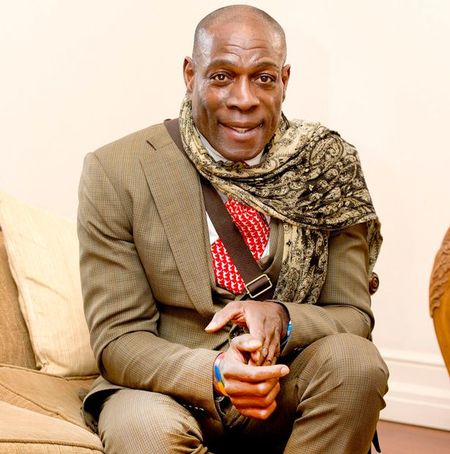