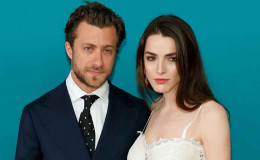 Bee Shaffer, famously known as the daughter of British journalist Anna Wintour, keeps a low profile whenever she is in the public. Unlike her super famous mother, she likes keeping things down low.

Bee Shaffer, famously known as the daughter of British journalist Anna Wintour, keeps a low profile whenever she is in the public. Unlike her super famous mother, she likes keeping things down low.

Married to a photographer, Bee is living a quite yet delightful marital life. Today in this section, let's take a look at the personal life of Bee and find out more about her husband.

Bee Shaffer and Francesco Carrozzini tied the knot in a super private ceremony back on July the 7th, 2018. The wedding itself took place in Anna's house in Mastic, Long Island.

The wedding was attended by only the closest of friends and family members of both the families. As for the guests, they were given strict instruction while attending the nuptials. 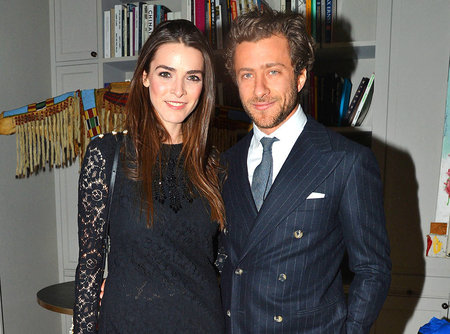 According to various sources, guests were not allowed to take any pictures nor post any kind of information about the wedding in the social media. But some pictures were leaked.

The bride wore a white gown whereas her groom looked handsome in Black Tux. Soon after the wedding ended, the newly wedded couple gave an after-party to more of their friends and family.

The party was at the Bowery Hotel in New York. Both of them were even spotted in the streets of Manhattan, one day after the wedding, flaunting their wedding and engagement ring.

Bee took the name of her husband and changed her surname to Carrozzini.

Well, the first meeting of Bee and Francesco through their respective mothers. Yes, you heard it right, before the couple even got close, their mothers were good friends.

Bee's mother Anna already knew Francesco's mother, Franca Carrozzini, who happened to be the Italy-based editor-in-chief of Vogue magazine. She tragically passed away in 2016. She was 66. 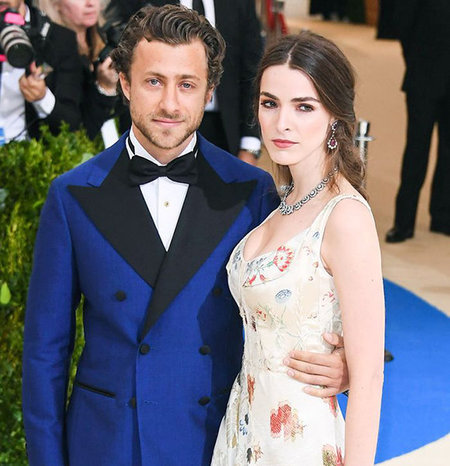 Bee and Francesco got engaged in 2017

Though the exact timeline as to when the couple started dating isn't out yet, it is assumed they started going out while attending the premiere of Franca's documentary.

The couple then started going out and were spotted on multiple occasions together. Both of them even attended the Met Gala event together which further proved their relationship.

Bee then formally announced her engagement with him in March 2017. She was spotted with her ring during the 2017 Met Gala Event. 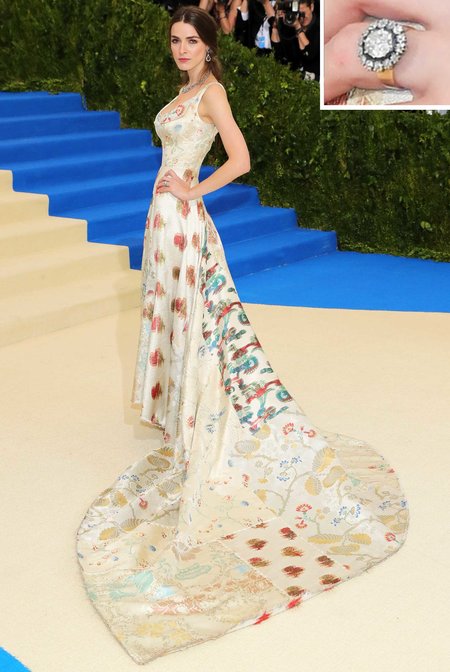