Camryn Harris manages her Professional life and Personal life; The actress is Dating her Boyfriend

There are a lot of celebrities who manage their career along with their personal life. Though one of the biggest reason for the divorce between the Hollywood pair is not being able to spare time for family.

Camryn Harris, the young dancer, is still studying. Not only that she had to spare some time for her boyfriend. What? You never knew she is in a relationship?

Today you will know everything about it.

Camryn Harris-Juggling her Career and Relationship

Harris became famous after joining the show Bring It. Many of you are already aware of how competitive the show is and when you join the show at an early age, it becomes all the more difficult as you have to do other things like study. 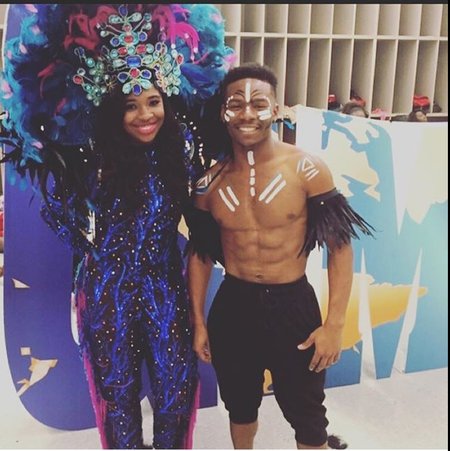 Camryn Harris and her boyfriend George participating in a fest in their college,

The young star doesn't seem to have any problem managing all of her three lives without breaking any sweat. Looks like the research that proposed girls mind are more of a multi-tasker than their male counterparts seems to be true.

Camryn is currently in the last year of her school and is coming near to her graduation. She is studying civil engineering. Not only her studies, she is focusing on her career as a dancer as well.

Many of us are already aware of how talented she is and we would love to see more of her in the future. The dancer is also in a relationship with her boyfriend, George.

Though she and George have never been on an official date together. She once asked her mother if she could go on a date with him and her mother refused due to the fact it will hamper her career and studies.

But Camryn said she can handle it and she is handling it pretty well so it seems. Both of them really loves one another and Camryn wants to marry the love of her life. Only time will tell about that.

Speaking of her past affairs, her relationship with George is her first relationship ever. The young actress was always so focused on her career that she never had any time for dating.

She and her current boyfriend started dating when both of them came to know each other through a mutual friend. So it's more of it happened kinda relationship not like they went on dates. 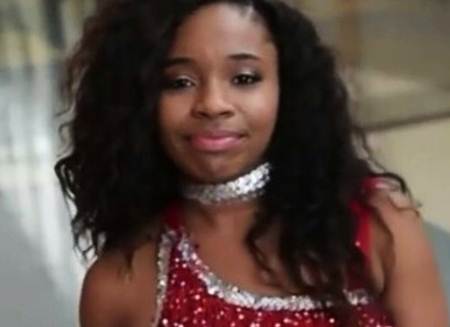