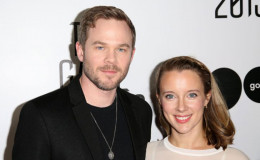 Congratulation to the new father and mother.

The X-Men star, Shawn Ashmore, welcomed his first son with his wife of 4-years.The actor revealed the big news on his Instagram account.

Fans were quick to congratulate the new parents as a massive surge of his followers commented on the adorable snaps. Let's find out the name of the infant and see all the details leading up to the birth.

It was a tough day for Shawn as his wife went into a labour and it was about time as well. The pair announced that they're expecting late last year. 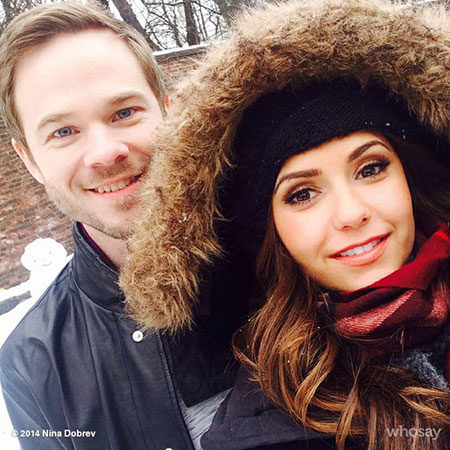 After few hours of labour, Shawn's wife, Dana Wasdin brought a new life form into the world. The pair has definitly decided a name for their newly born but has kept the name behind closed doors.

The nurse gazed upon, Shawn and told him that you're now the father of the little bundle of joy. And those words can instantly make anyone feel like crying.

And on top of that, this is the first child between the pair so the level of happiness is insurmountable. Shawn announced the big news on Instagram.

Shawn Ashmore-Married His Girlfriend In 2012

Shawn married Dana on July 27, 2012, in Smog Shoppe in Los Angeles after meeting her for the first time in 2010. He first met his future wife on the sets of the movie, Frozen. 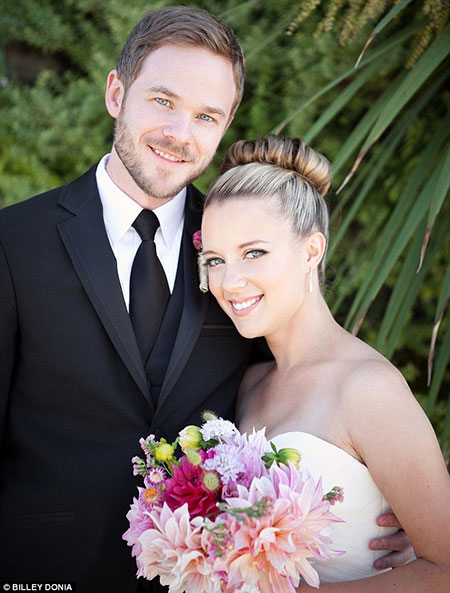 Shawn and Dana got hitched in 2012 after meeting each other in 2010, Source: Daily Mail

When asked about how he proposed his girlfriend, he stated,

'I just got down on my knee on the couch in our living room and just proposed and she was shocked and she obviously said yes and it was amazing.'

Their relationship is like a match made in heaven. The actor is famous for his role in the X-Men series, whereas his wife, works as an assistant director.

Well, once again congratulation to the couple and we wish they become the worlds best parents. And last but not the least, let us know the name of your son. 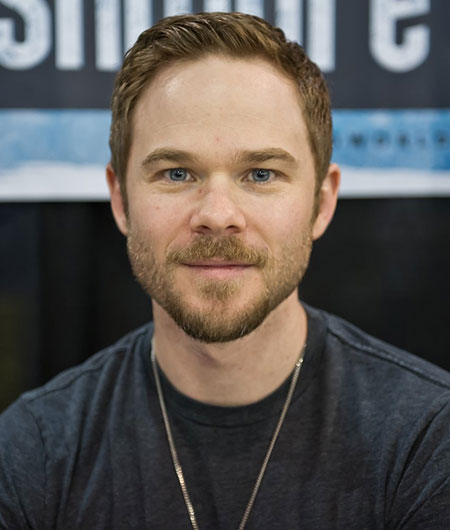