Transgender personality Gigi Gorgeous Engaged to billionaire heiress Nats Getty; They got engaged this month and are Dating for two years; Also, see..

YouTube personality Gigi Gorgeous and her girlfriend Nats Getty are truly a relationship goals. A week ago, the couple announced their engagement.

It was a moment of pure delight for the couple. Today in this section, let's discuss her relationship with Nats and be up close and personal with the newly betrothed couple.

Gigi became famous after she started sharing videos on YouTube. Even though Gigi was born as a male Gregory Allan Lazzarato, he later transitioned himself to a female.

In a video which she shared on her YouTube channel back in 2016, she disclosed that her sexual orientation is gay. 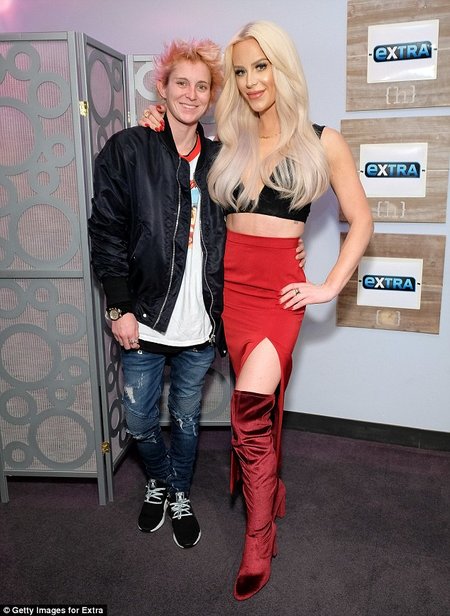 Her fans were quick to support her. Soon after she announced her relationship with Natalia Getty. The couple started dating two years back and since then there's no stopping them.

They usually share pictures packed with PDA. And the best part, the couple doesn't care what the world things as long it makes them happy.

The couple took their relationship to the next level earlier this year. Nats proposed to her girlfriend with a huge bling and of course, Gigi said 'Yes.'

Putting the gay in engaged

Who is Nats Getty?

Gigi is sure as hell a lucky woman to find such a life partner. Just like her, Nats is also a passionate entrepreneur and runs her own line of leather jackets, Strike Oil. 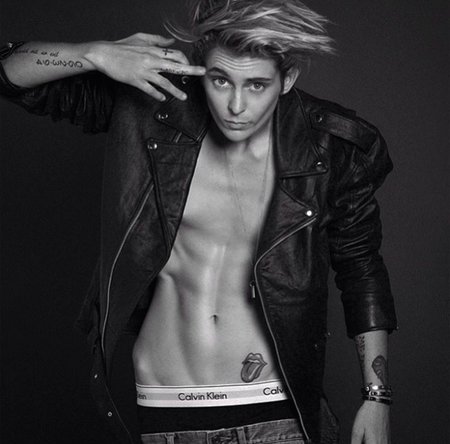 Nats Getty is the heiress of billion dollars Oil company
Source: We The Unicorns

Not only that she is also the heiress to a billion-dollar oil business which her family runs. She along with her brother, August is the sole heir of the company.

Her family is also the owner of Getty Images. She studied in a private boarding school in England. The 25-year-old loves to tree climbing, surfing, and skateboarding.

Her family's net worth is around $5 Billion dollars. 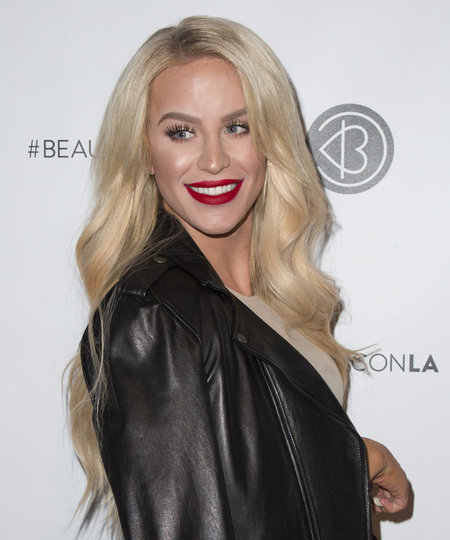