Home Article Candice Swanepoel is in Relationship with Hermann Nicoli and Living Happily with her Children,Know in Details

Candice Swanepoel is in Relationship with Hermann Nicoli and Living Happily with her Children,Know in Details 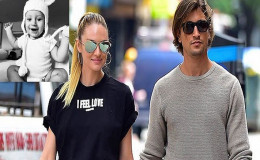 Candice Swanepoel, a model is in long run relationship with another model, Hermann Nicoli and having a great relationship.

Falling in love is so much easier if you are in the city of love, Paris. There are many couples who fell in love with each other in the city. Among them is Candice Swanepoel and her fiancé, Hermann Nicoli.

The couple has been together for more than a decade. They also became parents and the joy of that just made their relationship much stronger.

To know more about their relationship, affairs and children stay with us.

The couple Hermann and Candice met for the first time in Paris in a fashion event when she was 17 years old and Hermann 20. Both of them were there for modeling and eventually started falling for each other.

Soon after their first meeting, they started dating each other and began a new chapter of their life. After ten years, the couple announced their engagement in August 2015. Despite their busy schedule, they somehow managed time for each other. 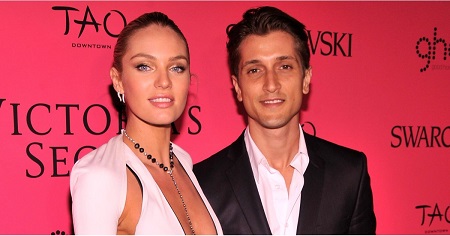 Candice and Hermann together in a picture, Source: PopSugar

They are now ready to spend the whole life together. But till now, the couple has not yet disclosed any such news about their marriage. This pair is definitely a couple goal as they managed to stay a couple even in the razzle-dazzle of the modeling industry.

Only Child of Candice and Nicoli

Soon after their engagement, the couple announced that they were expecting their first child in 2016. Even during the pregnancy, she flaunted her baby bump in a very attractive way. She also posted her sensual photo on Instagram and reporters immediately figured out that she was pregnant.

On 5th October 2016, they became the parents of their first child and named him Anaca Nicoli. The meaning of her son’s name, Anaca is a red parrot in Brazil.

All you need is love, love Love is all you need. ??

After the delivery of her first child, she could not walk on the runways of Victoria’s Secret Fashion but was happy to cheer her fellow models.

A mother with her child.

The couple used to post several pictures with their first born which completed their small and happy family. As of now, she is back on the ramp walking in various events and shows. 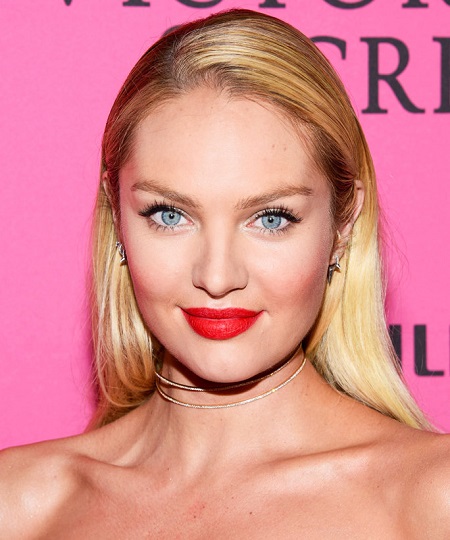