Home Article Carolyn Clifford Divorced her Husband after a lot of problem; Find out if she is Dating someone new

Carolyn Clifford Divorced her Husband after a lot of problem; Find out if she is Dating someone new

Carolyn Clifford Divorced her Husband after a lot of problems; Find out if she is Dating someone new; Also see her Career and Net Worth

Marriage life can prove to be quite handful at times and without good communication between the partners, it may end up in a divorce.

Carolyn Clifford, anchor at the WXYZ network went through the same thing when her marriage life with husband faced some problems. The problem was so severe that it literally took her marriage life o on the brink of divorce.

Is the couple still together? Today in this section we shall find out.

Carolyn Clifford-Relationship with Husband; Are they divorced?

It was a talk of the town when a problem started to swirl in the marriage life of Carolyn. According to many sources, due to Carolyn being sued for $100 thousand as her husband, Frank Taylor was not able to pay off his debts, the debt really started to show it's effect in their marriage. 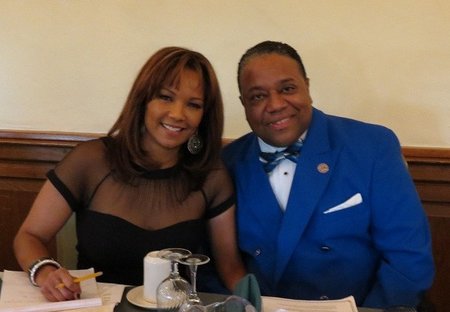 Carolyn and her first husband Frank divorced and then she married Gregory
Source: Popify

For those of you who don't know, her husband Frank ran a string of restaurants which ended up getting failed and made his went down into the pits of debt.

Carolyn didn't have the slightest of idea regarding the matter and when she was sued, her attorney stated she has no involvement in Frank's business.

The attorney elaborated and said, Frank's two big restaurants named Detroit Fish Market and Breakfast House and Grill shut down after a lawsuit filed against it.

The lawsuit stated how Frank defrauded the city of Detroit by using the money that was generated from the business into other ventures and not paying $180, 000 rent.

After the incident, she and her husband divorced each other. After her first failed marriage, she married Gregory F. Goss. 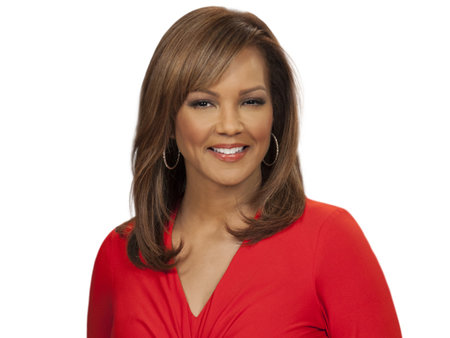 Carolyn Clifford is a mother of three children and two stepchildren
Source: WXYZ

They tied the knot in a private ceremony surrounded by their closest of friends and relatives. The couple shares three children, Airielle, James, and Brooke.

#backchannel #nightsiders @ccliffordwxyz I remind my youngest daughter about this every day! Love these socks! pic.twitter.com/E7sZw2tXXV

She shares a lot of details of her personal life on the social media and we can tell they are definitely happy together.

Carolyn Clifford Remained MIA Due to Some Health Issues

Clifford, the mother of three took more than a month off from WXYZ-TV earlier in 2018 recovering from surgery.

She could clearly spot that her belly was growing bigger day after day and she assumed that it's nothing but the middle age spread.

After an ultrasound, things became clear that she had a fibroid tumor.

She had a successful tumor surgery on 19 March 2018 and resumed her work on 23 April WXYZ-TV. 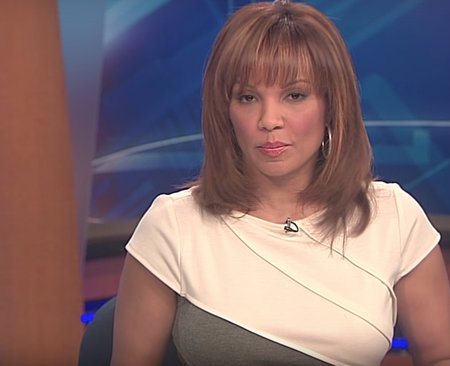