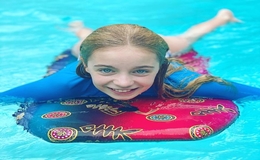 Imagine being ten years old and having already worked on several TV series and movies. We don't know about you but meet the talented actress Cassidy Nugent who is best known for her appearance on The Angel Tree and Love Struck Cafe among many. 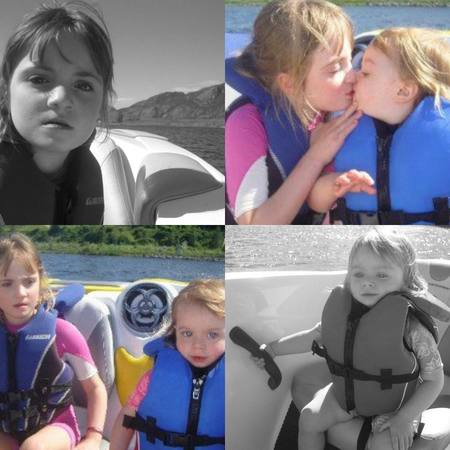 Speaking of which, Nugent was born in 2010 and celebrates her birthday on 28th March. Aries is her horoscope sign and the blonde star turns eleven in 2021.

But, who is Cassidy behind the camera? What do her fans know about the rising actress and future sensation? The child actress is from Canada where she lives with her sister named Brooke Nugent in Vancouver where her family has a dog and a cat.

And, acting is not the only thing Cassidy Nugent is great at as she also enjoys sports. Well, Nugent loves Basketball, Volleyball, and Soccer. The athletic star can also play them well.

Fans can follow Nugent on Instagram which is monitored by her parents. Cassidy's Instagram frequently updates on her work and all the fun she has offscreen.

Like we already mentioned, Cassidy Nugent has been working as an actress from a young age as she got the opportunity to work as a model and on commercials when she had not even turned a year old. 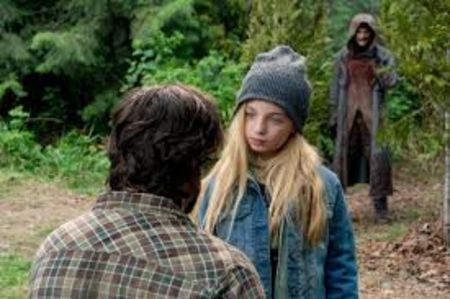 Cassidy Nugent is best known for her roles in Van Helsing. SOURCE: Instagram

So, in 2016, Nugent finally debuted with an onscreen role in the short movie called Porcelain as a birthday party guest. Likewise, Nugent then worked on Zoo which was followed by Love Struck Café, I Am Elizabeth Smart, Four Christmases and a Wedding, Winter's Dream, and Supernatural.

Nugent then earned a big role as Tabby on Syfy's Van Helsing co-starring Kelly Overton, Jonathan Scarfe, and Rukiya Bernard. In recent years, Cassidy worked on Just for the Summer, The Angel Tree, and Chasing Waterfalls.