Home Article After a divorce with ex-husband Ben Waller in 2013, Cerina Vincent is not dating anyone: Focused on her career

After a divorce with ex-husband Ben Waller in 2013, Cerina Vincent is not dating anyone: Focused on her career 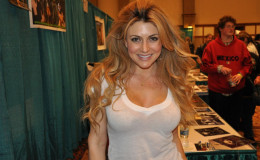 Cerina Vincent is possibly single after her divorce with 'Ben Waller' in 2013. Apparently, she is so busy on focusing on her career.

Cerina Vincent is an American actress and writer. She is best known for her role as Maya (yellow ranger) on television series ‘Power Rangers Lost Galaxy’.

She has a huge number of fans following from all over the world who always seeks to know about her personal and professional life.

She has been linked up with many of her co-stars in her past and has been in a relationship with Eli Roth. In 2008, she tied a knot with an actor ‘Ben Waller’ but got a divorce after five years of marriage.

Well, today we are going to reveal the reason behind their divorce as well as find out the Cerina's current relationship status. So, stay with us.

Cerina Vincent and Ben Waller got divorced in 2013

Cerina and Ben belong to same field (entertainment). They first meet during a shooting in 2008. After that, they were in a relationship and were often seen attending parties and awards function together. 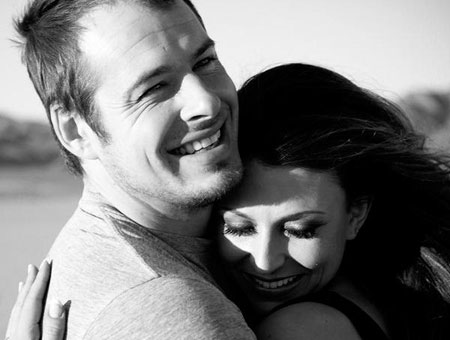 The couple got married after 11 months of dating on December 13, 2008. It was believed that their wedding was small and classy where only close friends and family members were invited.

However, on January 13, 2013, the couple decided to end their five-year-long relationship. As per the source, the real reason for their split was the misunderstanding between them which they couldn’t handle longer. She doesn’t have any children with Ben.

Before getting married to Ben Waller, Cerina was in a relationship with American actor and director ‘Eli Roth’. 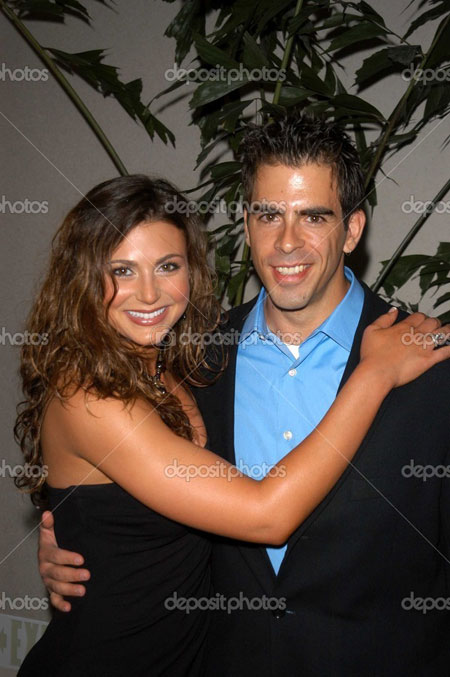 They started dating for 2002 but the things go wrong and beautiful couples get separated just after a year of relationship in 2003.

It’s almost four years of her divorce with ‘Ben Waller’ but she is possibly single. She may be looking for a perfect match or she might be currently focusing on her career.

Thanx to @haskhair & my dear @hairferry my 2017 will be full of #goodhairdays and #parabenfree ! Thank you for being so generous to our @disneychannel #stuckinthemiddle family!

Well, we hope soon Cerina found her dream of man and get settle down.

The beautiful actress ‘Cerina’ is one of the known faces in Hollywood. Her performance in TV series ‘Power Ranger Lost Galaxy’ helped her a lot to gained popularity.

Headed to @nowthisnews to talk #stuckinthemiddle and all kinds of fun! Tune in at 1:30 EST to watch! #nyctaxiselfie #soho @e2wcollective @disneychannel @disneychannelpr

She made her debut in big screen with the movie ‘Not another Teen Movie’. Her role on the film was the foreign exchange student Areola, who appears throughout the entire film nude which attracts everyone attention.

After that, she appeared in many successful movies and proved her acting skills. Currently, she splits her time between acting and writing. 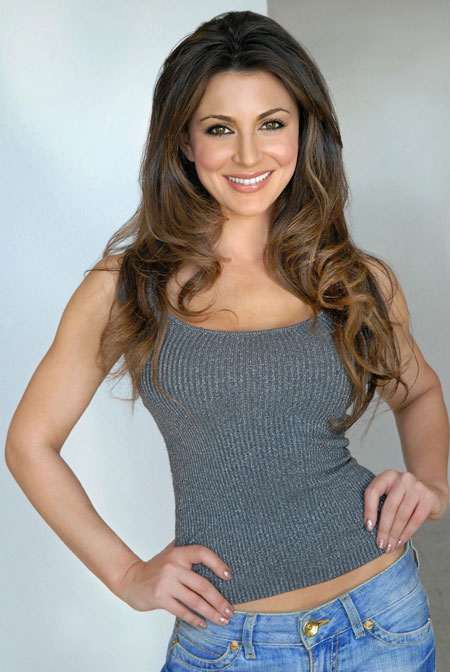 We wish Cerina got all the success in her life and found a perfect match for her.