After meeting her future husband when she was a teenager, Chandie Yawn-Nelson never thought she will marry the man whom she admired as soon as laying her eyes on him.

The man of her dream is none other than actor Joey Lawrence. Soon after they tied the knot the pair is living a delightful marriage life without we hearing problems like the pair applying for a divorce.

The wife of big superstars has it very hard as paparazzi are constantly asking more about their otherwise secret marriage life. The couple, as opposed to many celebrity pairs, doesn't like to disclose many aspects of their relationship to the public. 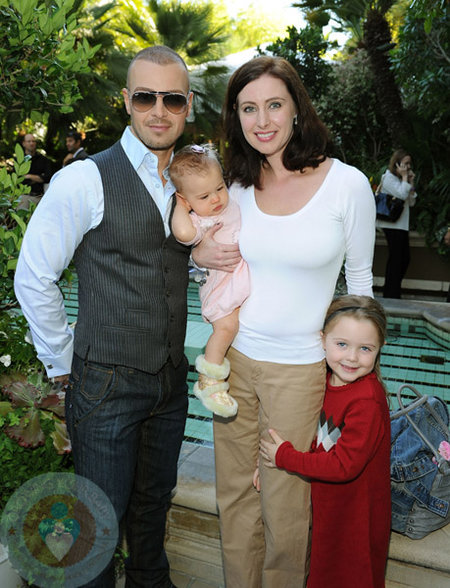 Joey Lawrence and his wife, Chandie attending an event together with their two children
Source: Growing Your Baby

Many of you are already aware of Joey as his career speaks for itself. But about his wife, not much information is out there about how the pair first met and what is her background?

For starters, she used to work for InterCall, a well-known service provider in the world for collaboration and conference. She attended Auburn University in Alabama.

The pair tied the knot on July 3, 2005, in the place where they first met each other. You must be eager to know where did the pair first met. They first went on a cute Ice Cream date at Disney.

Both of them were on a vacation with their respective families and that's where they know about each other. After Joey's divorce with ex-wife, Michelle Vella in 2005 after marrying her in 2002, he and Chandie got married.

In an interview, Joey revealed how he proposed his second wife, Chandie, He said,

" Basically, the proposal was after I found her again and we got back together. We were driving in a car. We hadn't seen each other in four and a half years and I flew into San Antonio to meet her, to see if the feelings were still there, and they were. When we were sitting in the car, literally, I didn't even plan it, so it's not some magical moment but to us it was. We looked at each other in the car, and she started crying. I said, 'Let's just do this,' and she said, 'OK.' We set a date, and a year later we got married. " 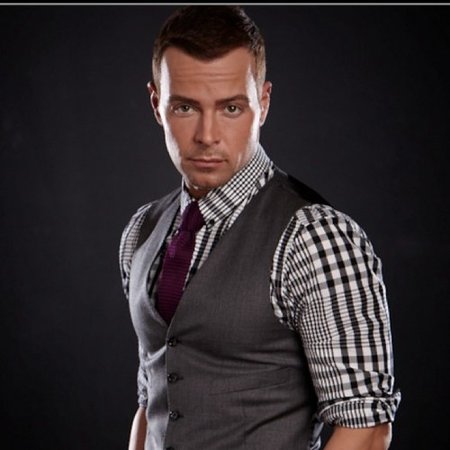