Home Article Chase Ryan Got Married At A Young Age; Know About His Relationship

Chase Ryan Got Married At A Young Age; Know About His Relationship 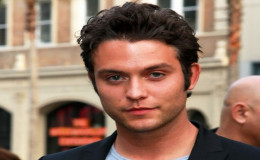 Chase Ryan enjoys his Life with Wife; He got Married in at a Young Age; Find out more here

They say tying the knot with your loved one takes some time to think over as it is one of the biggest decisions one will ever take in their lifetime. And smashing this stereotype is singer Chase Ryan.

We have seen many instances in which decisions like marriage are taken in a haste often backtracks and the pair get separated in no time. Let's find out how Ryan's married life is going so far?

Are Chase Ryan and Sarah Shaw Still Together?

A 28-year-old American pop singer and his beloved girlfriend-turned wife are still together. The duo celebrated the fourth wedding ceremony on 7 September 2019 in a presence of their close friends and family members.

In April of 2015, Ryan documented his romantic proposal to his beloved via social media by posting pictures of the whole incident. He captioned every snap, detailing the events of the day. In the fall of same year, the pair walked down the aisle at Disneyland in California. Since then, they never parted ways.

Chase Ryan-Married to Wife at a Young Age

Who knew that the day will soon come and we will get to see Ryan stand on the platform and watch his better half walk down the aisle. Chase's wife came into his life as his best friend, Sarah Shaw. What started off as friendship turned into love. 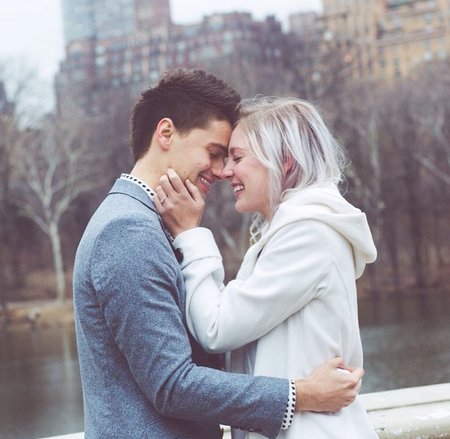 Chase and Sarah were best friends when both of them decided to go out together
Source: J-14

As fate would have it they bonded rather quickly. One thing leads to another which eventually led to them getting engaged in 2015. The singer shared an adorable video of getting down on his knees and proposing his fiancee.

He wanted to settle down with his fiancee for good and so the pair took their relationship further and exchanged vows in 2015. Chase knows how to keep his wife happy and he decided to marry her in Disneyland.

It was a mesmerizing moment for both of them as in their heart they knew they would spend the rest of their lives together with the instant they first met each other.

"When we first met, I knew I wanted to know you for the rest of my life."

Well, your wish got fulfilled and we sure hope they remain together forever.

Chase was always very interested in singing and he used to sing a lot of songs along with his sister, Debby. His genre is Pop and speaking of his talent, he is often compared with Pop singers like Miley Cyrus.

He sang various songs for the Disney Channel along with his sister. He also writes songs as well. His songs are usually based on his own personal life.

In an interview, he said how he writes songs on the basis of his past experiences and relationships. 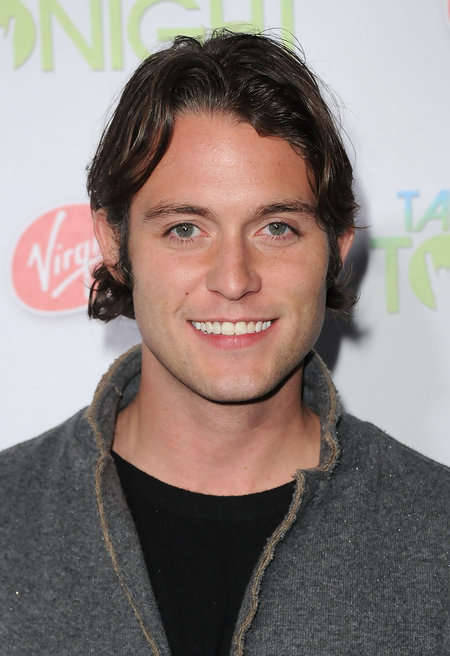 For all the latest celeb gossip, make sure to follow Marriedwiki.com