Chef Scott Conant Married his Wife Meltem Conant in 2007; Know about the Couple's Family and Children 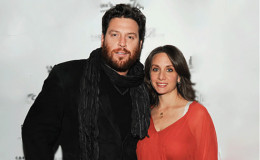 Scott Conant (born February 19, 1971) is an American celebrity chef, restaurateur, and cookbook author. He is best known for being the judge of the hit show "Chopped."

The popular celebrity chef Scott Conant, best known for being the judge of the hit show "Chopped", is already on the markets! He's been happily married to his long-time girlfriend, now wife Meltem Conant for nine years.

This successful restaurateur and best-selling author with his exceptional cooking skills and handsomely good looks have won the hearts of millions of fans.

With more than 150k followers on Instagram, he has become one of the most searched celebrity chefs on the web. And, as exclusive as his professional life sounds, his personal life is also wonderful with a loving and supporting wife Meltem Conant by his side and an adorable daughter. 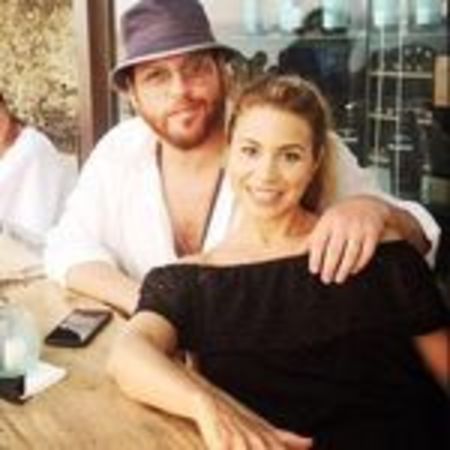 Chef Scott Conant and his wife Meltem Conant have been married since 2007. SOURCE: Instagram (meltemconant)

Let's take a closer look at his personal life. The charismatic chef having magical cooking skills has been married to his wife Meltem, since 2007 in Turkey. The pair tied their knots after a few years of dating and eventually decided to get married during the summer of 2007.

In an interview with Chef’s Connection, Conant was asked about his juggling life between work and family. He told the sources:

"When I started my career as a chef at the restaurant, I knew this was my calling and that I was good at it. I had focused my energy on becoming the best chef that I could. I would spend time learning and reading about different recipes by other chefs."

"I would go out of my way to learn new recipes and how they could be made even better. I worked day and night to make my career and that I cannot let it all fall to pieces. However, my family is my priority keeping my career aside, they always come first."

Further details of their wedding are not available as they organized a very private wedding with only a few close friends and families invited. Besides, Scott's wife isn't fond of the limelight attention and remains privacy concerned. Scott also doesn't talk about his wife and marriage on social media.

Know about the Couple's Family and Children

The lovely Conant couple is blessed with parenthood together with two adorable daughters who were born a few years after their marriage. One of them is named Ayla Conant while the other is Karya Conant. And, Scott is a proud girl dad, to say the least. 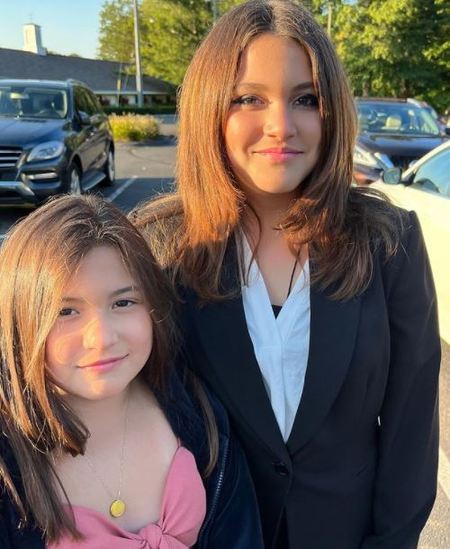 The beautiful baby Ayla is immensely loved by her parents and Scott is even seen cooking with her daughter by his side. How sweet is that? The pair is still very much together and shares a great relationship as a husband and wife with no divorce rumors.

Scott's career started as early as 2002 when he opened his first restaurant L'Impero in Tudor City. The restaurant received a successful three-star review from The New York Times.

Later after a year, Conant's delicious signature pasta appeared on the cover of Magazine Food & Wine that later made Conant one of America's "Best New Chefs".

His career took a major turning point when he achieved top honors from the James Beard Foundation in 2003. Later in October of the same year, he got the chance to be featured on the cover of Gourmet for "Chefs Rock" page.

Conant made his first television appearance on The Today Show and also on Home Shopping Network talking about a line of cookware and "Scott Conant's signature Creations." He became incredibly famous for his popular show Chopped when he started working in it in 2013 as the major judge.

Well, we really hope that the beautiful family of four gets all the happiness they deserve and do their best in their future endeavors.

View Married Wiki to be updated on your favorite celebrity's news and lifestyles.