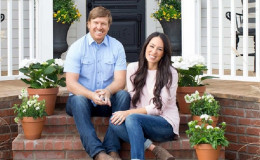 Fixer Upper's stars and proud parents of four, Chip and Joanna never get enough of adorable things, like their sweet home, beautiful children and now, a fluffy, lovable and the cutest little kitten!

Get ready for some cute moments!!

Chip and Joanna Gaines have officially welcomed someone and they are really happy with the addition of a new member to their family. Wondering who? Keep reading.

Fixer Upper's stars and proud parents of four, Chip and Joanna never get enough of adorable things, like their sweet home, beautiful children and now, a fluffy, lovable and the cutest little kitten!

Joanna posted the photo of her adorable kitten on her Instagram, super cute addition to the Gaines clan. In the photo, you can see tiny little kitten sitting in front of the Christmas tree, captioned saying, 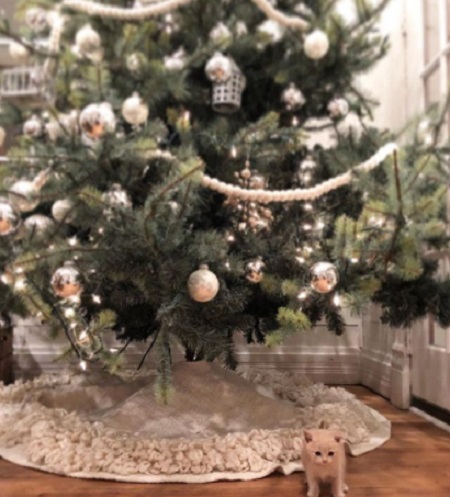 And it's never too crowded in the Gaines family, although they have many other animals like cows, horses, dogs, chicken and other cats in their big farm and giant house.

Many fans were heartbroken when the pair announced that they won't be doing Fixer Upper anymore, calling their fifth season of HGTV series to be last. The pair stated that they took this step to be with their family and take some time off the big screens and media. 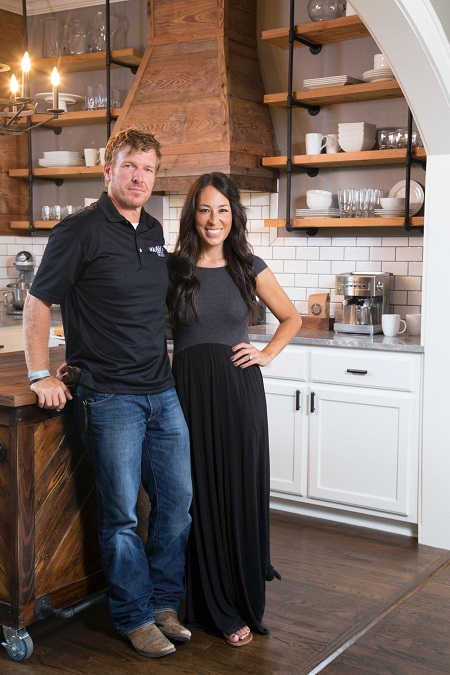 In their statement published on Magnolia Market site, the Gains stated,

"While we are confident that this is the right choice for us, it has for sure not been an easy one to come to terms with. Our family has grown up alongside yours, and we have felt you rooting us on from the other side of the screen. How bittersweet to say goodbye to the very thing that introduced us all in the first place."

The powerhouse couple exchanged vows back on June 1, 2003, and they came together as reality stars in 2013 when they got this amazing chance to shoot their own reality show, flipping houses. 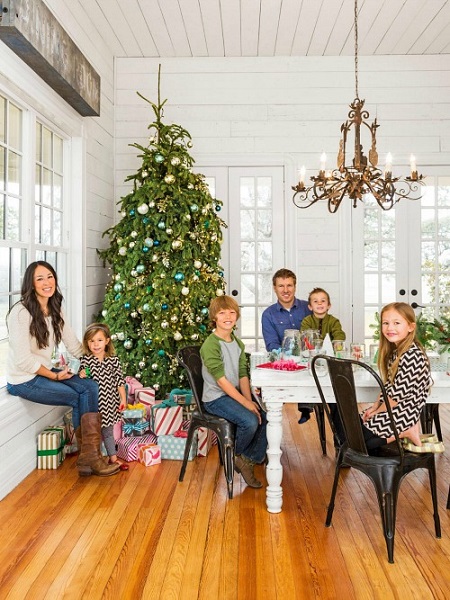 Chip and Joanna with their four children in their big farmhouse at Magnolia Market
Source: Hooked on Houses

The producers at High Noon Entertainment felt they'd sure make a hit and they approached the power couple in 2012, when Chip and Joanna were renovating their old farm to now 40-acre farm and house in which they live on with their four children, two sons, Drake and Duke and two daughters, Ella and Emmie.

Well, with the addition of new kitten in their family, we think the pair are off to their great start!