Home Article Chloe Ayling: Who is the British model who was drugged and kidnapped in Italy? Find out about affairs.

Chloe Ayling: Who is the British model who was drugged and kidnapped in Italy? Find out about affairs. 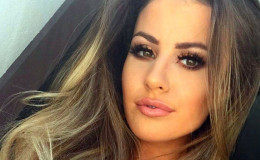 Chloe Ayling: Who is the British model who was drugged and kidnapped in Italy? Find out about affairs and children.

20-year-old fashion model, Chloe Ayling was kidnapped last month by two men, with the purpose of selling the model as sex slaves online.

The victim who was held captive at a remote Italian farmhouse was released recently on August 8, 2017, and she told the police that she managed to escape somehow, despite the demand of nearly $35 million dollars.

The kidnappers have now been arrested and the details about the incident is yet to be followed.

Chloe Ayling, the British model was drugged and kidnapped in Italy

The rising glamor model, Chloe Ayling was heavily drugged and abducted by two men after reportedly being defrauded to attend a garage photo shoot in Italy. 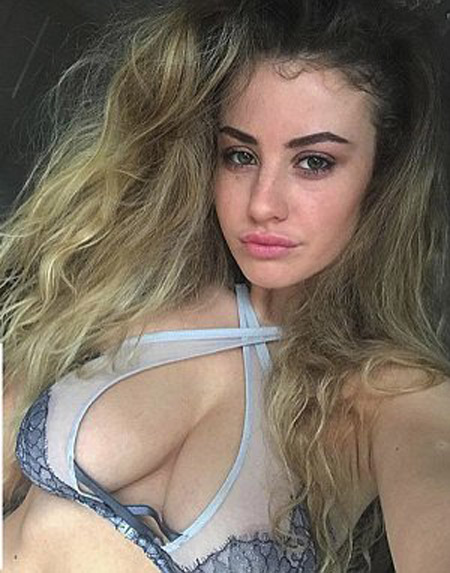 The Italian Police Press reports that the model was forcefully snatched, drugged and transported in a bag, driven 120 miles to a remote Italian village near the French border.

She was held captive there using handcuffs, tied to a furniture in a farmhouse in Borgia. Chloe states that at least five men were involved in her kidnapping but encountered only two. 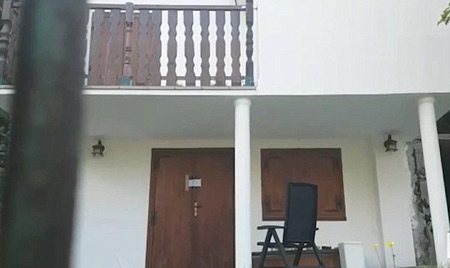 The farmhouse in Borgial, a hamlet near Turin where she was kept shackled to a wooden chest of drawers at the farmhouse, Source: La Republica

Chloe, who arrived in Italy in July was contacted by Lukasz Herba, one of the kidnappers who impersonated as a high fashion photographer called Andre Lazio for a motorbike themed photo shoot.

The kidnapper, Herba tried to take sexual advances of her, and got her promising that she would have sex with him once the ordeal is over. Chloe bursts into tears when she told the police that Herba, whom she refers as MD, used to sleep next to her, in a double sized bed, bringing her chocolates and lingeries. 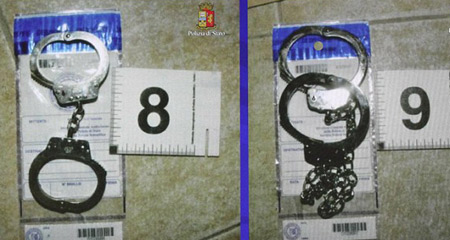 She even stated that the kidnapper demanded to watch her while taking shower and was driven by lust and sexual longing. Chloe did everything to develop a trusting relationship with the kidnapper, just for the sake that she would be able to run away when the situation favors, which didn't happen. She also confessed that he didn't assault her in any ways, sexually or physically.

Chloe was lured in for a photo shoot by her kidnappers, Source: DailyMail

Lukasz Pawel Herba, the lead kidnapper demanded Chloe's agent to pay a ransom of $30,000, threatening to sell her as a sex slave in the Middle East and claimed to be a part of a Black Death Gang.

Who are the Black Death Gang?

The kidnapper, Lukasz claimed himself to be a member of a Black Death Group, a kidnapping group that operates on the Dark Web, who are involved in women trafficking, selling the women as sex slaves in online auctions. 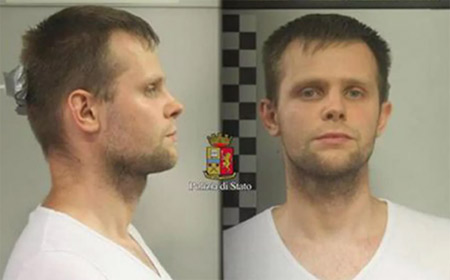 30-year-old Lukasz Herba, the Polish kidnapper who was arrested in Milan, Source: Fotogramma

Lukasz defended his crime stating that he needed money to treat his disease Leukemia but the culprit couldn't provide evidence of his medical condition.

Europol had monitored the group's Dark Web site of as they advertised two teenagers for auction, one of whom was under the age of consent and described as "pure."

The site featured age, hair color and body measurements of the teenagers but it's not known whether the auctions were successful.

Lukasz bought her underwear and chocolates during her six-day ordeal, Source: Facebook

After bargaining with her agent, Herba took Chloe to British Consulate in Milan to exchange her for the money. But he was arrested on July 17. The Italian Police Department is under further investigation regarding the case.

Just last night, police have found some images, showing the dark web advertisement that was used to sell Chloe Ayling. 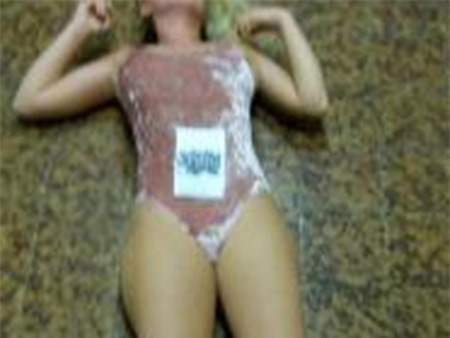 The images in the advert show the woman, believed to be Ms. Ayling, with the Black Death group's leaflet on her stomach, Source: Independent.co.uk

The model, who was held captive for almost a week was drugged and lied on the floor, without showing faces, with a leaflet on her stomach.

The leaflet stated, "We can kidnap a specific target for your needs", asking buyers to bid, starting from $300,000. Also recent reports state that the gang let Ms. Ayling go after realizing she had a two-year-old son.

Chloe has a son from her previous affair

Chloe was in a relationship with her ex-boyfriend Conor Keyes back in 2016. The duo ended their relationship after several misunderstandings.

The duo even shares a 21-month old son together. Speaking with Daily Mail, her ex, Mr. Keyes stated that he was surprised when Chloe posed wearing a skimpy top and hot pants soon after her return from the abduction.

"Apparently, she got put into a suitcase, jabbed with ketamine – all this craziness,

If that happened to me I wouldn't be outside smiling, I wouldn't want to talk to people. But that's just the sort of person she is maybe. She just loves the camera."

Mr.Keyes was still skeptical about the entire incident as he told the media that he didn't know what to say about it.

For more updates and news, keep following our page!