Against The Current Band Member Chrissy Costanza Revealed Her Secret Boyfriend. Know About Her Boyfriend Identity 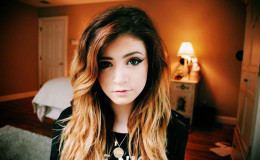 Against The Current Band Member Chrissy Costanza Revealed Her Secret Boyfriend. Know About Her Boyfriend Identity

This just came in, our beloved start Chrissy Costanza has officially revealed her boyfriend. Now we know it's a hard pill to swallow to know about her boyfriend but hey, at least she's happy.

After this shocking news, many of you might wanna know about her boyfriend's identity, like, What's his name? What does he do for a living? and all that stuff.

So without any further delays, let's get right into it.

At such a young age, Chrissy is making a name for herself in the music industry. The American singer pop singer, became famous after she joined the music band Against the current in 2011. 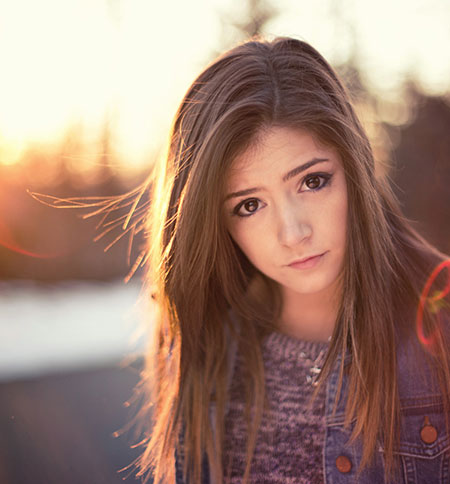 Chrissy Costanza is talented and going to be a big star in the future, Source:

Since then she's been the main highlight of the band. The majority of her Instagram followers consists of boys and whenever she's uploading pictures with any new guy, her fans get jealous.

But it's been often said that, when there's love, there exists jealousy so it's a good sign that her fans are envious because it shows they love and support her.

She recently went on a hiking trip with someone special. Today she uploaded a picture of her trip, with an unknown guy, and captioned him as 'My Man.'

Conquered some serious fears today on an intense hike (I'm definitely claustrophobic, afraid of heights and have a terrible fear of climbing ladders), but at least my guy had my back the whole time. #SWOLE

And in today's world, 'My Man' generally refers to your boyfriend. And to top it all of, we have dig deeper and find out the name of her male companion.

His name is Cameron and according to rumors, the couple's been dating for a year now. 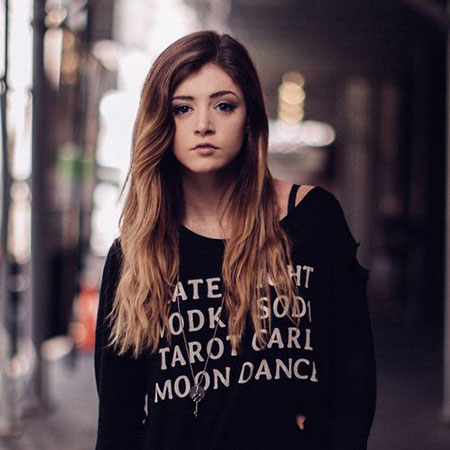 Chrissy and Cameron are now dating for over a year now, Source: Pinterest

As soon as the picture surfaced, the internet went into a frenzy and people are cursing the guy, not in a bad way off course.

As her fans, we know that despite showing jealousy on the outside, you're happy for her on the inside. We wish the blessed couple all the best and hope to see them tie the knot in the near future.

Chrissy was born on August 23, 1995, in New Jersey, the United States as the first child of her parents. She's also the older sister of Mikey Constanza. 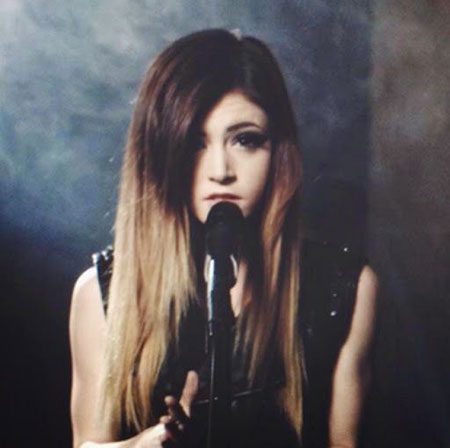 She's a graduate of Fordham University. She's the lead vocal of the group against the current.

The 21-years-old singer is currently in the starting phase of her career and she'll become a big musician in the near future.

Her major project includes, In our Bones, Let Me Love You, and Dreaming Alone.