Home Article Christine Marzano and her Boyfriend Stephen Merchant are still together,Know About their Affairs and Relationship

Christine Marzano and her Boyfriend Stephen Merchant are still together,Know About their Affairs and Relationship 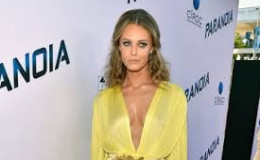 Model turned actress Christine Marzano, is well known for her credits in the movies like Fantastic Beast and Where To Find Them and Death Race 4.

The 30-year-old, Christine made major highlights when she dated actor and comedian Stephen Merchant. Are they in a serious relationship? Let's know more about their affairs.

Christine Marzona and Stephen Merchant Are Still Together

The Host actress Christine Marzona often keeps her personal life out of the public eyes. However, Christine caught eyes of media when she dated an English actor, comedian-director, and writer Stephen Merchant back in 2015. 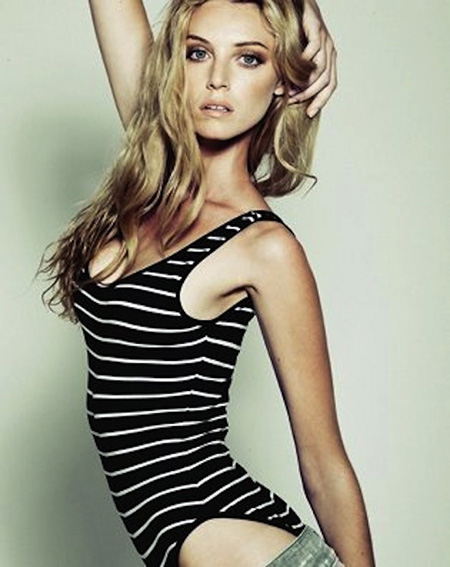 Stephen's sense of humor may be the ultimate reason to snag a hot girlfriend like Christine Marzona. 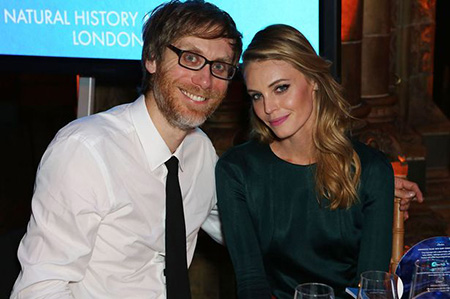 The 6'7 tall comedian met a car crash while he was with his girlfriend  Christine Marzona in February 2015. Luckily nobody got seriously injured. 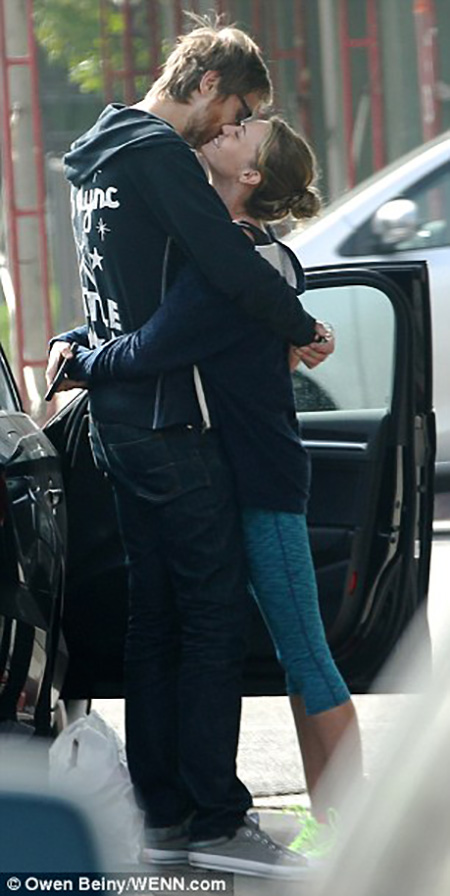 This adorable couple was seen hugging and smooching and looked happy despite following of bizarre accident.

At 2017, this couple is still going strong with their relationship.No rumors of their breakup and fights have spread out in the media. However, in these days Stephen Marzona is spotted in events without his girlfriend Christine Marzona.

Stephen Merchant past Affairs and Relationships

Stephen Merchant dates started to caught attention when he dated Claire Jones in 2007. Claire Jones is a British producer who is known for producing movies like Kill List and  Sightseers. 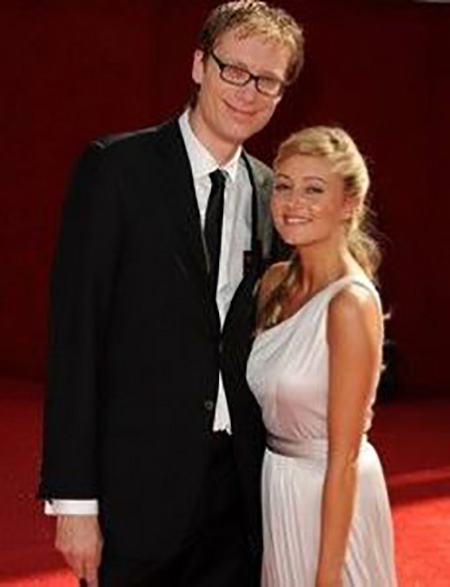 In 2009, this couple decided to split up as they both had different ideas about where their relationship was going, so they had to end.

After the relation with Claire Jones, Stephen rumored to be dating with Australian actress Rose Byrne in 2010 as they were spotted at many events together. 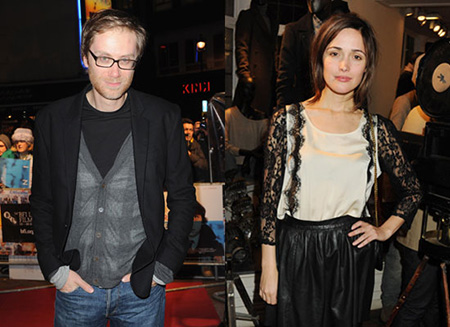 Stephen got linked with American actress Hayley back on 2010 as the couple was spotted together after leaving a club in London. 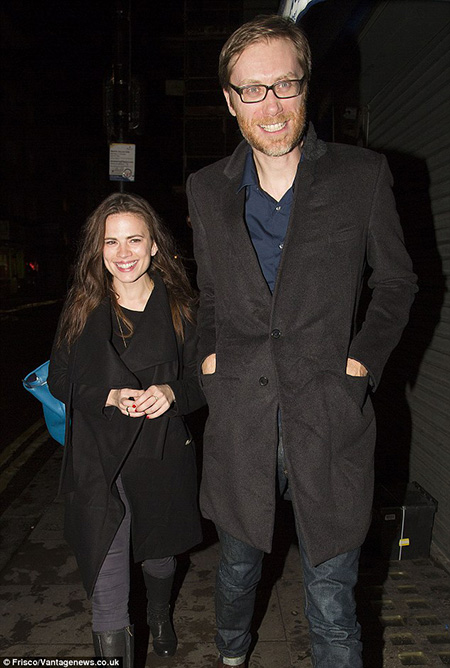 The 42-year-old actor couldn't hide his smile when he was spotted with beautiful actress Hayley. 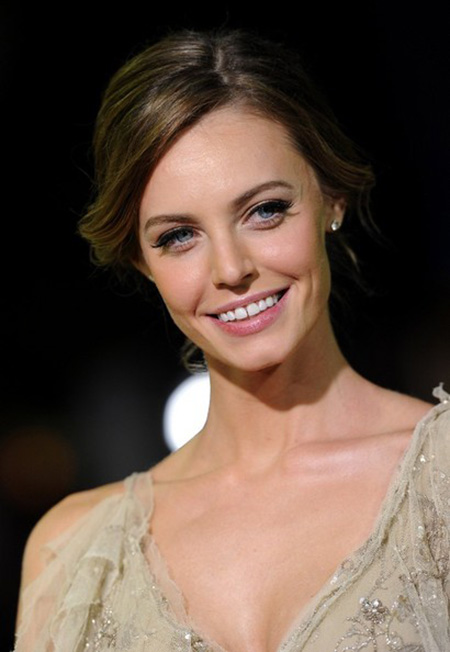 For more recent updates and gossips keep following our page!!!