Home Article Hello Ladies Actress Christine Woods Secretly Dating Her Boyfriend For a Long Time. Is the Couple Getting Married?

Hello Ladies Actress Christine Woods Secretly Dating Her Boyfriend For a Long Time. Is the Couple Getting Married? 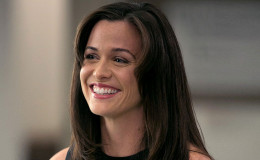 Hello Ladies Actress Christine Woods Secretly Dating Her Boyfriend For a Long Time. Is the Couple Getting Married? See Her Career and Net Worth.

Christine Woods is a known face if you were a regular viewer of ABC's series FlashForward. The beautiful and stunning actress won many hearts for her portrayal of a lesbian FBI officer.

It's been in the news for some time that Christine, just like her role in the series, is a lesbian. Although these were all wild speculations but her secret nature of not disclosing about relationship adds more fuel to the fire.

So the question that comes to mind is, is the actress lesbian? or is she dating someone?

The 33-years-old Caucasian beauty has always tried to hide various aspects of her personal life. And that's why many people got the idea that she might be gay. 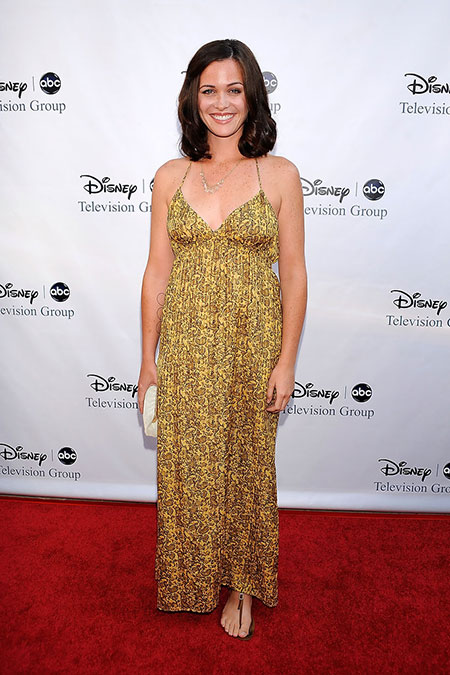 People nowadays are quick to give remarks regarding anyone's sexuality. And because of this we generally come across rumors about them being gay.

But let us clear the air about Christine's orientation. She's straight and not homosexual. You must be asking yourself how can this website be so sure about this.

Well, we know it because the actress is dating someone and yes, it's a guy. She's dating a person named Jon James for a long time. 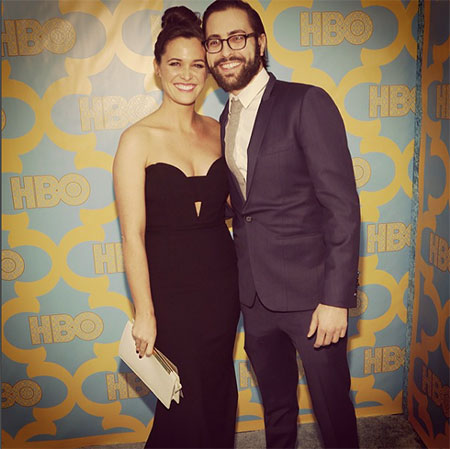 Christine is dating Jon James for a long time, In the picture, the couple is attending an HBO event, Source:

And to put the last nail in the coffin, you can see some small glimpses of their beautiful relationship.

@jonames1 #AnAmericaninParis My favorite film of all time. Getting to see this come to life is a sweet sweet delight. Thank you @jbsizzle815

Well, there you have it, Christine is living together with her boyfriend and their three Labrador Retrievers. The couple is now together for a long time and looks like their relationship may go all the way to marriage.

As of now, Christine hasn't spoken a word about him in the public but let's hope that she'll reveal when she's going to marry him. 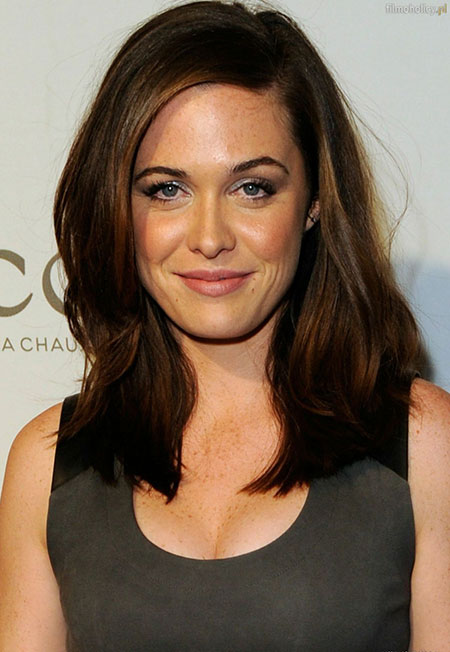 She belongs to Irish ancestry.

Studied and graduated with a degree in Theatre Music at the University of Arizona.

Known for her roles in Hello Ladies, Perfect Couples, and Flashforward.

Her net worth is 2 million dollars.

For all the latest gossip from the celeb world do follow MarriedWiki.