Home Article Clayton Morris Blissful Married Life With Wife and Children; No news of Divorce between the pair

Clayton Morris Blissful Married Life With Wife and Children; No news of Divorce between the pair 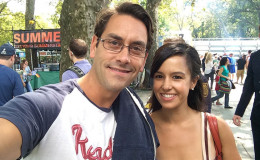 Clayton Morris Blissful Married Life With Wife and Children; No news of Divorce between the pair; Also, see Natali Career and Profession

Clayton Morris, despite his controversial professional life, is pretty lucky when it comes to his personal life. The host married fellow journalist, Natali Morris since 2010.

The couple is also a proud parent of their three children. Today let's take a moment from our busy lives and be up close and personal with the special media couple.

We're sure many of you are eager to know more about their secret conjugal life. So without any further delays, let's get right into it.

Clayton and Natali-Keeping Paparazzi Away from Personal life

Both of them belongs to the media itself, the same media who always tries to uncover various rumors and news regarding any celebs dating or married life. 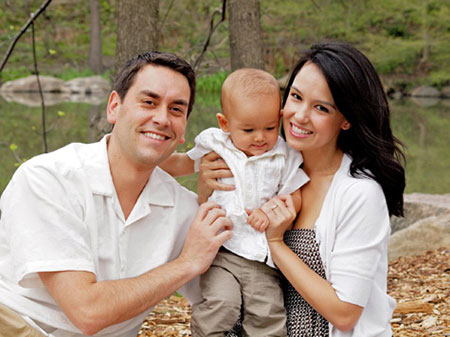 Clayton and Natali married in 2010 in a private function surrounded by their friends and family, Source: Stated Magazine

But despite belonging to the above category, the pair has kept their marriage life or relationship timeline under wraps without any problem whatsoever. Clayton is a proud father and a loving husband of his wife of 7-years, Natali.

Let's focus on the details that we know for sure right now. The pair got married in 2010, in a super private nuptial ceremony.

Although the pair isn't shy about showing off their love in social media. If you follow Clayton on his social media then you'll know what we're talking about.

The pair often goes out together with their three children. Despite their busy lives, they sure know how to manage time between work and relationship.

Their conjugal wouldn't be complete without their three children. After getting married in 2010, they welcomed their first child, Miles Benjamin Morris. 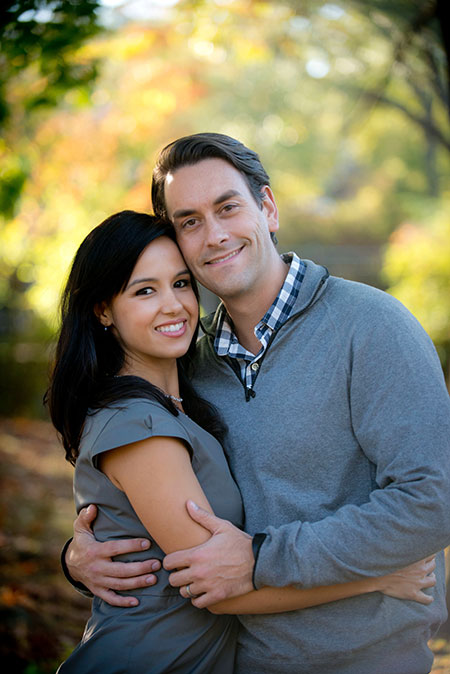 Clayton and Natali are proud parents of three children, one boy, and two girls, Source: Google Plus

In 2012, the pair was once again blessed by the heavens as they bring forth their second child, an adorable girl, in 2012.

Both of his children are growing up to become fine young human beings. And they're blessed to have Clayton and Natali as their mommy and daddy.

Tonight there is a new Morris. And that Morris is a baby girl.

And as if two children weren't enough, the pair welcomed another girl, Eve last year, 2016. The Morris family is now a happy family of five members.

The couple is generally taking their kids to dinner or shows around their neighborhood in New Jersey. All three of their children is being raised in a proper manner and they'll soon make their parents proud in some way.

We hope to see Morris family smile like they're smiling as of now for many years to come and hope for their good health and prosperous future. 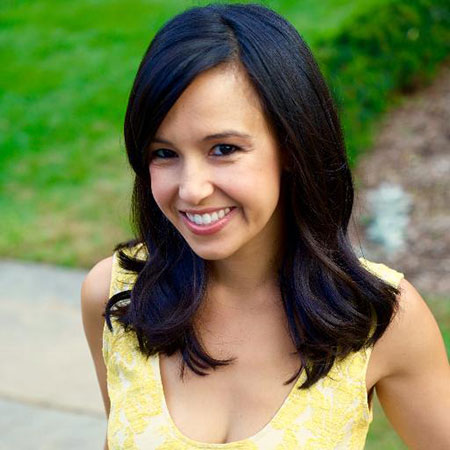