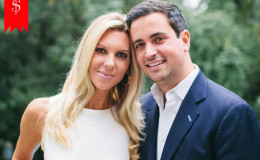 Gloria Anne Borger is one of the renowned and successful American political pundit, columnist and journalist, working as a chief political analyst at CNN.

Gloria Anne Borger is one of the renowned and successful American political pundit, columnist and journalist, who is working as a chief political analyst for CNN.

Her strong onscreen presence and dynamic personality have made her popular worldwide. As exclusive as she seems while reporting the news, her personal life is, however, not that exclusive. Most of you might already know that Gloria is a happily married woman with a perfect family.

So, today we'll shed some light about Gloria's married life in this section.

The 2013 National Headliners Award winning Gloria, has been happily married to her husband Lance Morgan, who is a public relations executive, since a long time. 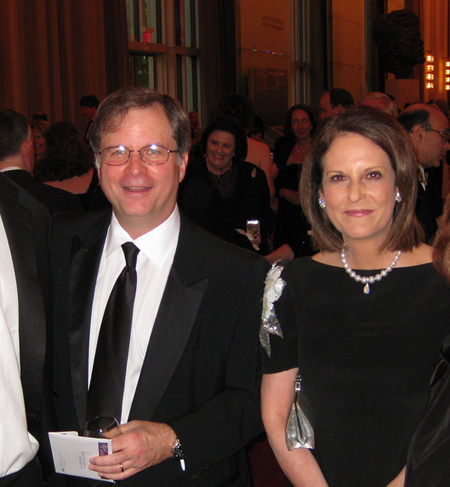 The power-house couple tied knots way back during 1982 and ever since then, they have had a stable, happy and healthy conjugal life. 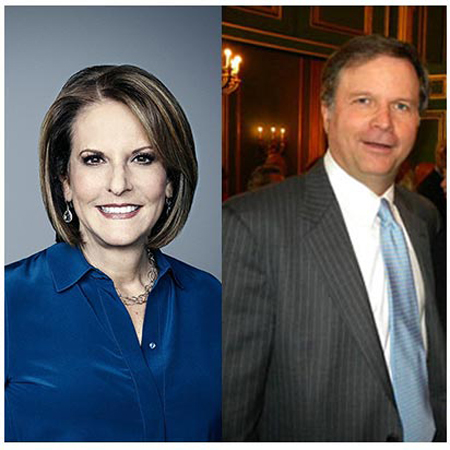 Also, there has not been any rumors regarding their separation or their marriage having problems. So, they are having the best times of their lives together.

Lance Morgan works as the chief communications strategist at Powell Tate which is a public affairs and Corporate Managment firm.

There he specializes in developing and executing communications strategies for public policy debates, crisis communications, and media training.

Gloria and Lance blessed with a son Evan Morgan

The match made in heaven, Gloria and Lance, together gave birth to son Evan Morgan in 1985 after three years of wedded bliss. Now, their son has grown up to be a handsome and a successful man. 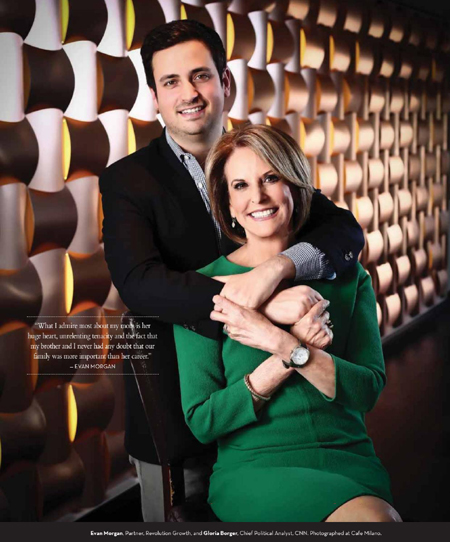 Evan Morgan works as a partner in Revolution which is a Washington venture capital firm. There he invests in young companies that are profitable.

The industry's one of the most eligible bachelors, Evan is unfortunately no longer available in the market. Sorry ladies but it's true.

Evan married his long time girlfriend and one of the powerful personalities in the political firm, Mary Anne Huntsman on October 17, 2015. 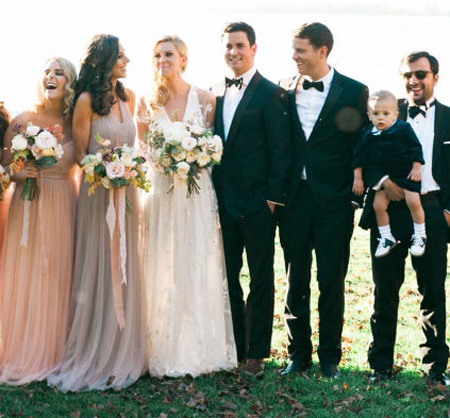 The duo made it official at Flathead Lake Lodge in BigFork, Montana, USA and the ceremony was officiated by Rabbi Allen A. Secher. 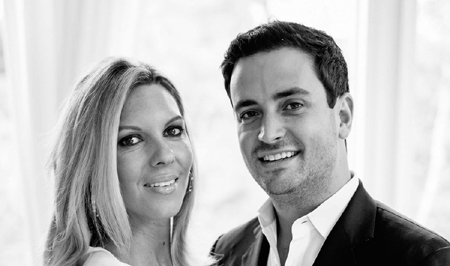 Well, we wish the entire family a big congratulation and hope for their happiness and togetherness till eternity. 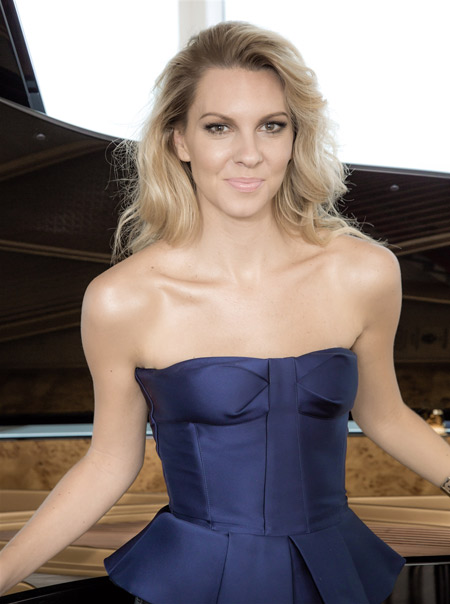 All in all, it's clear that Gloria is living a life of a fairy tale, with a loving husband and perfect family by her side and let's not forget to mention a successful career that has made her powerful, strong and independent woman of this generation with an estimated net worth of $2.5 million.