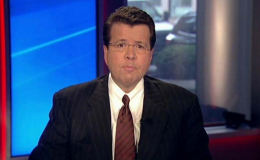 Neil Cavuto is living a very happy and complete life with his wife Mary Fulling along with three adorable kids.

The very brilliant American commentator and anchor Neil Cavuto is nowadays busy in Fox Broadcasting; hosting three major shows. He is widely known for his breathtaking attitude during his interviews.

He has well maintained his personal as well as professional life as he is very happy in his conjugal life with his wife Mary Fulling.

Let us discuss the powerhouse couple in brief.

Neil Cavuto Living Happily With His Better Half Mary Fulling

Neil and his then-girlfriend Mary tied a knot on the 15th of October 1983 taking their relationship to the next level. 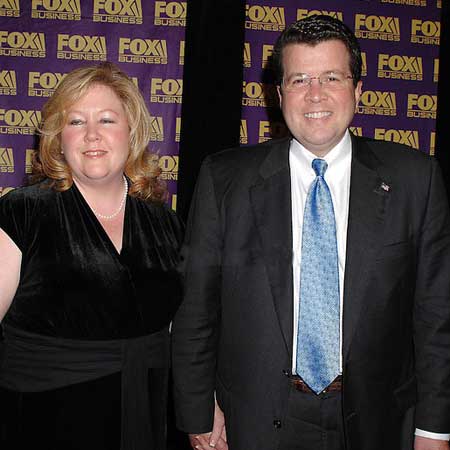 Neil Cavuto with his wife Mary Fulling at the FBN's launch party.

Neil currently resides in Mendham, New Jersey with his family. He is very busy working as a Television anchor whereas his wife is a successful housewife.

Since the couple has spent 34 years of their conjugal life, they have set an example of true love as love is not just to express the emotion but the main thing is to be in relationships for the lifetime.

How Is The Couple Managing Time For Each Other These Days?

In an interview, Neil explained that it is very tough to maintain equilibrium in personal life but not impossible.

He often misses various events and ceremonies to spend with his family because of his busy schedule in the office but still, he has managed time for both family and office.

He said that he is very grateful to the technologies which maintain his presence via Skype and others despite his absence. 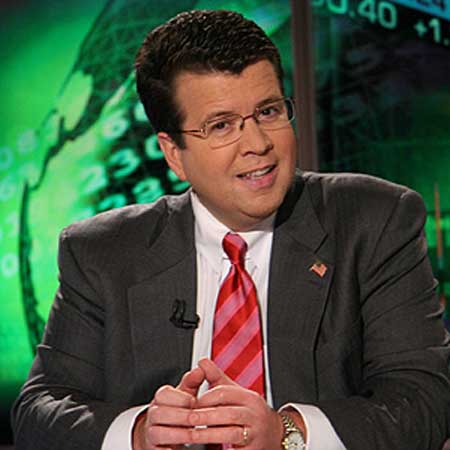 Neil has left no option in upbringing his children. As soon as he gets a break from his work, he prefers to spend time with his lovely wife and children.

Neil was a patient of multiple sclerosis and was on medication for a long time while he has successfully fought cancer. In an interview with TVNewser, he explained his grief that MS is very offensive since there is no cure for it.

Currently, in July 2016, Neil had an open heart surgery which was successfully accomplished.

Neil is best known for his dedication and contribution to Fox Broadcasting. He hosts three popular shows: Your World with Neil Cavuto and Cavuto on Business on the Fox News and Cavuto: Coast to Coast on Fox Business Network. 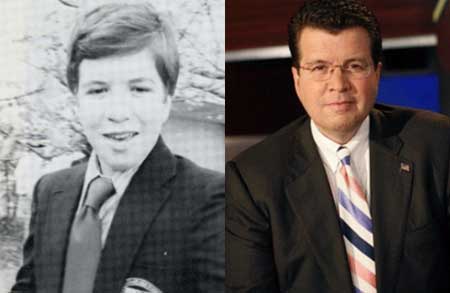 Initially, Cavuto shaped his professional life working for a broadcasting Channel for 15 years. Before joining the Fox channel, Neil dedicated himself as a host on Power Lunch Program in CNBC and also committed himself in NBC's Today.

He joined F0x broadcasting in July 1996 and eventually became the vice president of the business news in 2006.

Here is a video on Fox News channel covered by Neil Cavuto:

Neil's commitment to the field of journalism is praised by the Wall Street Journal as the best interviewer in the business news. He also achieved the award in the category of the best business interviewer four consecutive years and got nominated five times for Cable ACE awards.

Likewise, Cavuto has also actively reported on the Covid-19 cases. In December 2021, Cavuto reported that claimed that the unaccompanied minors amounted to nearly 20% to test positive for the Omnicorn variant while migrant families to be affected were recorded at 18%. Cavuto also claimed that the new variant of Covid-19 would spread comfortably.

Similarly, Cavuto was once awarded the Hellinger Award which is the most prestigious award for graduating journalism students from St. Bonaventure University. Neil interviewed many renowned businessmen, political and world leaders. 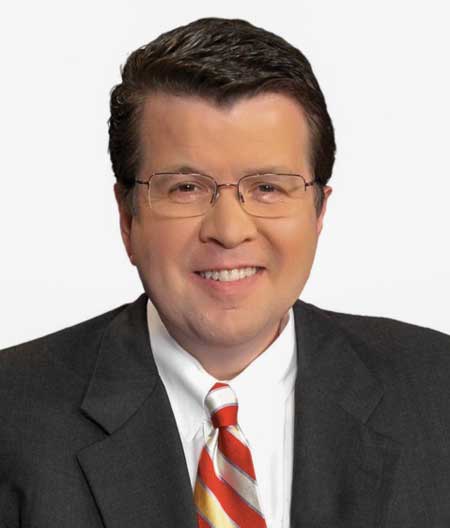 Well, the anchor and commentator Cavuto has perfectly maintained his personal and professional life setting a very good example on its own.