Home Article Penn Badgley and Domino Kirke got married in the CourtHouse, Let us take a look at the beautiful wedding ceremony of the couple

Penn Badgley and Domino Kirke got married in the CourtHouse, Let us take a look at the beautiful wedding ceremony of the couple 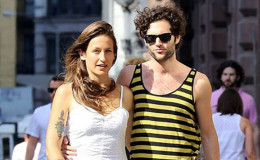 It's time to freak out "Gossip Girl" fans!!

The talented and gorgeous actor, Penn Badgley, best known as Dan Humphrey on The CW's series Gossip Girl is already off the market.

Just recently, he got married to his lovely girlfriend, singer Domino Kirke on February 27, 2017. The adorable pair tied knots in the greatest American city, NewYork, grabbing headlines all over the media.

Let's dig into all the details of the wonderful couple's wedding!

The irresistible, Easy A, an actor is no longer an eligible bachelor. Sorry girls, but he's already taken by his gorgeous girlfriend, singer Domino Kirke. 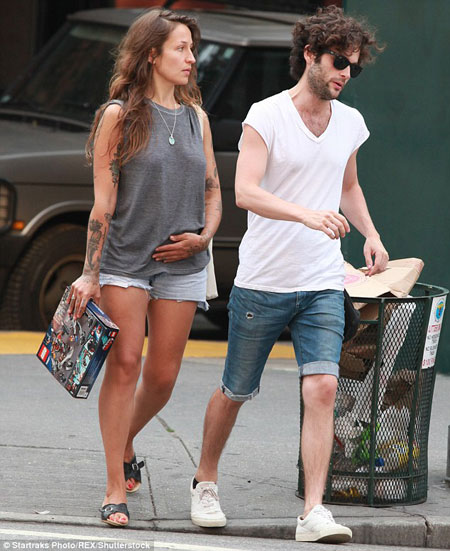 Penn with his girlfriend taking a walk back in July 2014, Source: Daily Mail

The pair started dating since 2014 and after almost three years of dating, they decided to take a further step and get married. 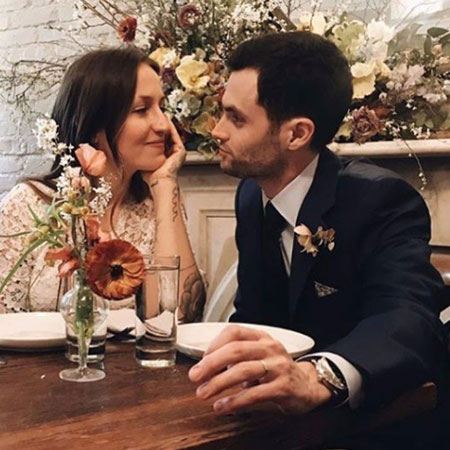 The wonderful couple tied knots in a courthouse on 27 February 2017 in Brooklyn. The 30-year-old actor wed the 34-year-old English singer in an indoor ceremony, inviting all friends and families.

Domino wore a stunning white lace dress, flaunting her tattoos with minimal makeup whereas the actor wore a navy suit with a black tie and light blue shirt. 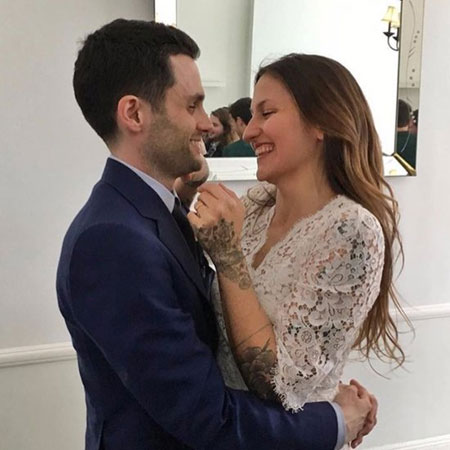 The powerhouse couple wedding cake stole the spotlight as it as pretty exquisite, vegan and gluten free cake, decorated with lavender, orange blossom, kiwi, and chocolates. 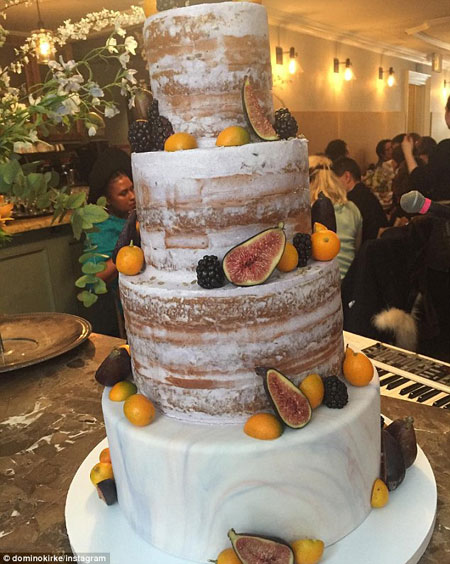 The healthy yet yummy wedding cake of Penn and Domino, Source: Pop Sugar

Penn and Domino started dating since 2014

After his on and offs with the beautiful actress and singer Zoe Kravitz, Penn finally moved on with the gorgeous singer, Domino Kirke. We guess he has a thing for singers! 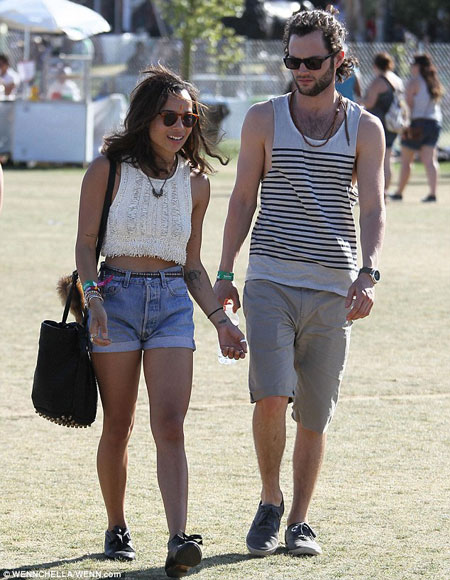 Penn and popular singer Lenny Kravitz's daughter, Zoe sparked their romance first back in 2011 and eventually, they moved in together in an apartment in New York City.

However, the pair split after dating for almost two years, stating that the relationship "was not working out" and they ended it " on good terms."

After this, The Girls star, Penn dated Domino who is sister to Girls another starlet, Jemima Kirke. So now, we can speculate how they first met. 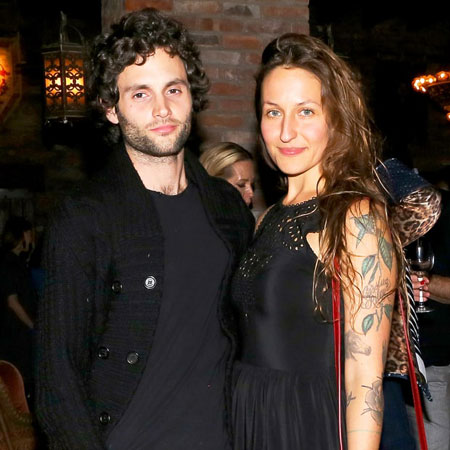 Now, the perfect couple is happily married and are starting a new journey together. Domino also has a son from her previous relationship.

Her son’s name is Cassius, 8, according to New York Family.

However, the details of her previous relationship have not yet been revealed by the singer.

Here's a video of Penn Badgley interview about his personal life. Enjoy watching!

All in all, the couple is now happy as an officially wed husband and wife and we wish them a lifetime of happiness and soon start a beautiful family together.