Home Article Meet actress Constance Marie 51, a gorgeous single mother: Broke up with her boyfriend of 15 years, Kent Katich in 2015

Meet actress Constance Marie 51, a gorgeous single mother: Broke up with her boyfriend of 15 years, Kent Katich in 2015 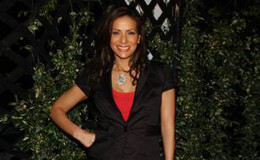 Constance Marie split up with fiance Kent Katich after 15 years of relatioship. The couple together has a child together and she's not dating anyone.

The famous American TV actress, Constance Marie is no longer happily engaged woman as she has split from her beau of 15 years, Kent Katich.

Famous for her role as "Regina Vasquez" on hit ABC family drama series, Switched at Birth, Constance Marie is now enjoying her singlehood as a proud single mother.

However, after going such devasting heartbreak, has she moved on with another man? Or is she busy with her career and all?

Let's find out all the details about this gorgeous actress in today's section.

Constance Marie is enjoying her career and single life

The Soap Opera Digest Award winning actress, Constance at an early 51 still looks as stunning as ever.

The gorgeous mother of her daughter, Constance, after her split up with the fiance of 15 years, Kent Katich, a yoga instructor, has, however, decided to remain single. 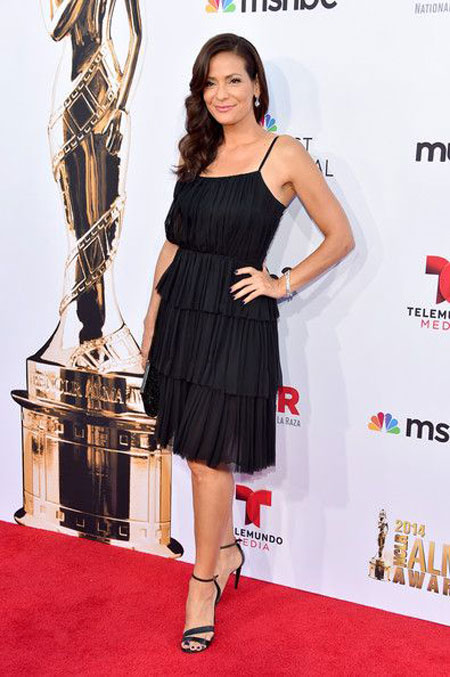 She's not dating anyone and she has also not been rumored with any man since her breakup with fiance, Kent.

As for now, she's pretty busy filming the season finale of popular American drama series, Switch At Birth that premiered on January 31, 2017.

The 51-year-old mother, when not working spends a lot of time with her lovely daughter, Luna.

Today marks the day she made my world a better place.... Happy Birthday wishes to the sweetest soul I have ever met. You are kind, you are smart, you are strong. Being your mom is the most humbling and amazing job I have ever had. #ProudMama #8YearsOldToday

Constance Marie split from her fiance of 15 years Kent Katich

The gorgeous Constance Marie was already taken by her boyfriend, a yoga instructor named Kent Katich before she became a popular TV personality. 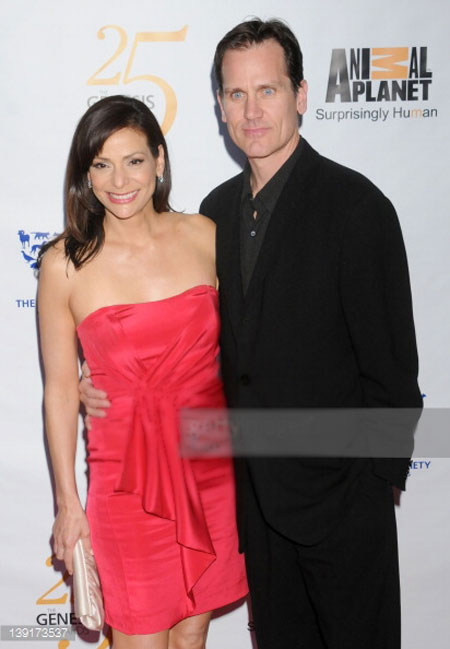 She was in a relationship with Kent since 2000 and the couple even got engaged soon after dating.

However, their relationship saw its ending when the duo decided to part ways back in  September 2015, as sources reports.

The wonderful couple was madly in love and soon planning to wed but sadly this could not happen.

In a 15-year-long relationship, the pair even gave birth to their first child, a daughter named Luna on February 5, 2009, whom the actress often refers as 'miracle baby'. 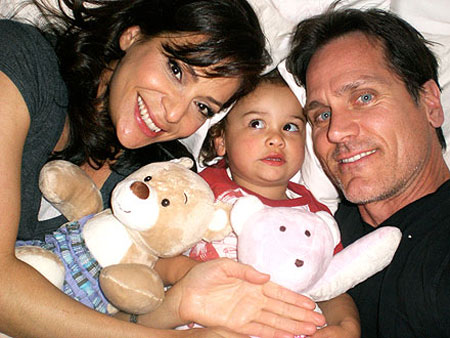 The reason behind this name for her baby is that she tried more than three years to have a baby and fought so hard to finally have her.

She told the sources how happy she was to give birth to her baby after several attempts using fertility drugs, insemination, and invitro fertilization too. 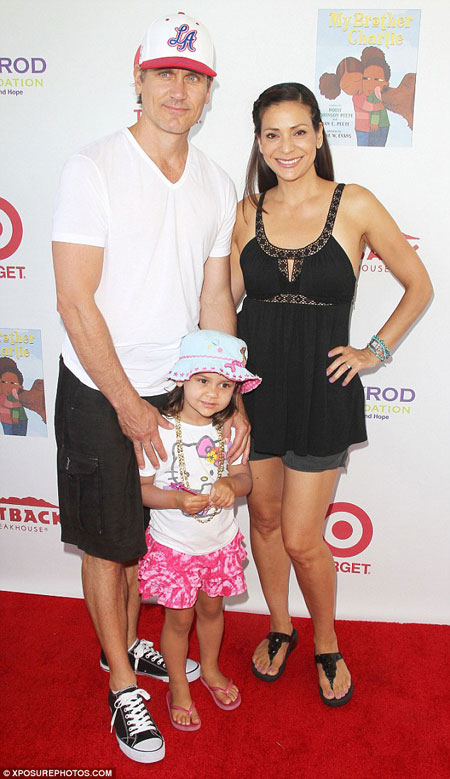 Constance with then fiance Kent and daughter Luna in 2012, Source: Daily Mail

“I was 38½ years old when we started trying to have a baby. I thought it would be no problem, but the 3½ years it took us was the most difficult period of my life.”

"We waited so long for her, she can boss me around as much as she wants!”

But now, this beautiful family is no longer together as they have split and the major reason behind this was stated as 'irreconcilable differences' between the couple.

Despite their split, the pair has decided to raise their baby together and we really wish that they move on without any problems in the future.