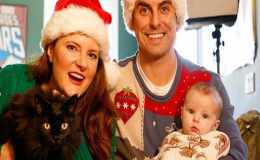 Cooper Barnes enjoying two years of Marriage with Wife; The pair tied the knot 2-years ago; See his Career and Wiki

Cooper Barnes is a British actor and writer known for movies like A Toast to Green Lantern and Henry Danger. He is married to producer and actor Liz Stewart.

The couple tied the knot on October 3, 2015; their relationship is marriage goals for many new pairs out there. Why? Let's find out.

Cooper and Liz started dating back in 2012, and after three years of relationship, they decided to tie the knot. The ceremony was held in October 2015, and both the bride and groom looked very happy and gorgeous. 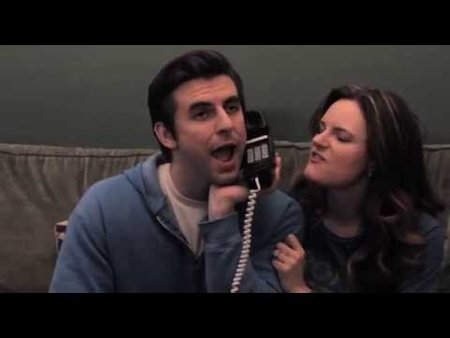 Cooper Barnes is currently married to wife Liz Stewart since 2015

Cooper looked handsome in his black tuxedo and bow tie whereas the bride looked mesmerizing in her white cut gown. Cooper even invited someone who wore the costume of predator to make his wedding funnier.

We got hitched. Liz almost got stabbed. #closecall #lizandcooperwedding #predator

The duo recently celebrated their second wedding anniversary, and the love that they have for each other is so beautiful to witness. Cooper took to Instagram to share his happiness. He shared a picture of their wedding with a beautiful caption.

2 years ago today. Happy anniversary, baby. I love you. Xoxo

In June 2016, Cooper announced that he is going to become a father and in July 2016 they welcomed their first daughter named Ripley.

The comedian shared a beautiful picture of his daughter on Twitter and mentioned how fortunate he is to be a father.

As of now, the family of three is living a blissful life together, and we wish them to be always together.

Cooper started his career as an actor and later turned to comedy. The actor played in a variety of comic parodies. He is famous for his role as Ray Manchester in the series, Henry Danger.

Born to English parents, he moved to Los Angeles, California in order to further his career in acting. The majority of his work includes many small roles.

Additionally, he also worked in 'Pacino & Pacino Talent Agency,' 'Paranormalcy,' and few others. 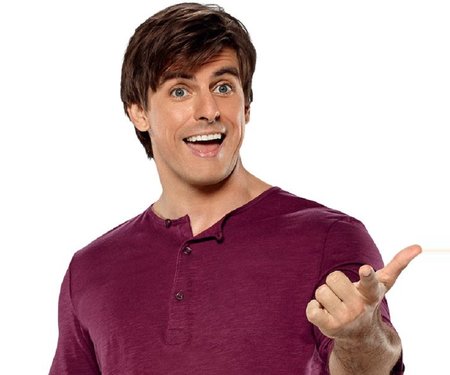