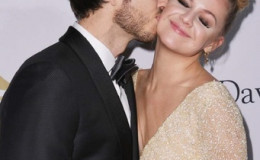 Country Music Stars, Ballerini and Morgan, exchanged their vows in an intimate Oceanside ceremony on December 2, 2017, in front of family and friends in Cabo San Lucas, Mexico.

Country Music Stars, Ballerini and Morgan, exchanged their vows in an intimate Oceanside ceremony on December 2, 2017, in front of family and friends in Cabo San Lucas, Mexico.

Both the bride and the groom looked stunning- the Grammy-nominated singer wore a simple, classic gown with lace details by Berta and the Best I Never Had singer Evans wore a suit by Joseph Abboud. They topped off the wedding by exchanging David Yurman rings with customized messages engraved inside. 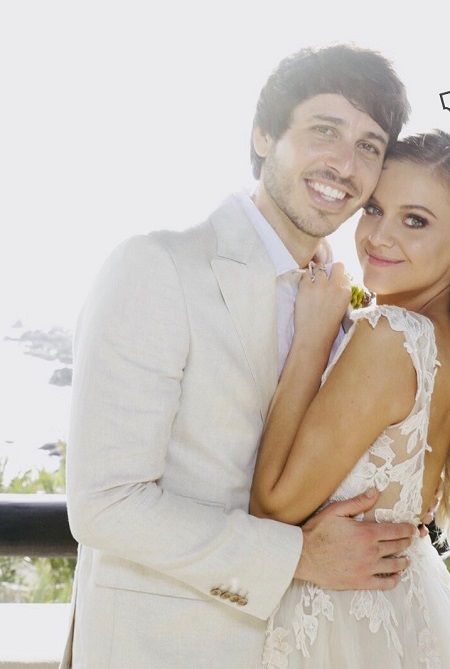 Before their wedding, the lovebirds sat down with PEOPLE exclusively to discuss their life together and their future.

“With our careers, we get to do what we love, then we get to find time to be with who we love. I think that makes for a really full life — when you can do everything that you want, and then share it with someone.” She added that she was looking forward to everything about marriage with Evans.

“In the lead-up to a wedding, you ask a lot of your married friends — especially people that are in similar situations or similar age — ‘Does anything change or is it just the same but a little more awesome?’ Everyone keeps telling us, ‘Ah, it gets better. And so whatever that means, I’m looking forward to that, and it’s gonna be fun.”

The newlyweds began dating in March 2016, meeting for the first time in Australia, Evan’s hometown, when they co-hosted the CMC Awards. They had an instant connection and started dating after returning to Nashville. Nine Months later, Evans proposed to her with a custom engagement ring over pancakes in their kitchen on Christmas Day. 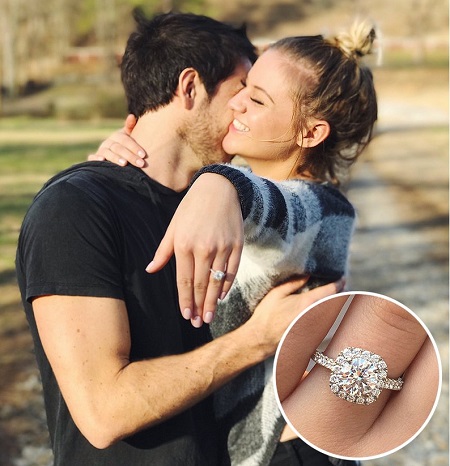 About the proposal, Evan said, “It was a special moment. It was just right.”

Ballerini added, “It was the sweetest thing ever.”

Best wishes to the newlyweds.