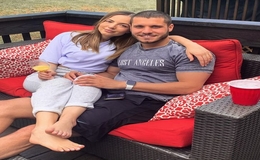 Hearing the precious love story of Cristie LaRatta and her beloved partner Cody Calafiore makes us want to believe that true love still exists. And, if you don't know the story of these two, grab a bag of popcorn and sit through this page.

TV Personality and real estate agent, Cody Calafiore has been in a long-term relationship with the love of his life for more than four years, as of 2020. And, the lucky woman is none other than Cristie LaRatta for whom Calafiore is strongly head of heels for.

Although the early love story of LaRatta and Calafiore has been kept a secret, the lovebirds can be expected to have been together after 2014 or after 2015. And, that's because it was in 2016 when Cody introduced Cristie as his partner on his official Instagram page.

Not to mention, Cody was a single man when he appeared on the season 16 of Big Brother in2014 but proudly claimed he was in a relationship when he returned for the Big Brother season 22 in 2020.

In addition to the lovey-dovey picture posted on 30th October, both Cristie and her boyfriend can be seen donned in Halloween costumes and in a mood to celebrate the spooky festival. Needless to mention, the couple has been pretty comfortable to share pictures of themselves on social media.

Also, not to let it go, LaRatta's man also talked about his girlfriend sharing what an amazing and strong woman she was. On that note, it was when Cody talked about the cancer journey of Cristie publicly for the first time.

First things first, Cody Calafiore first talked about the cancer diagnosis of his girlfriend Cristie LaRatta in February 2017 with a post on Instagram where he wrote a long emotional paragraph to wish for the speedy recovery of his partner. 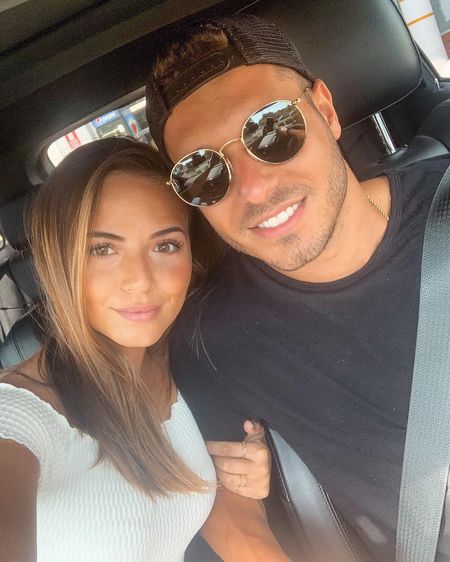 Cristie LaRatta was diagnosed with cancer in 2016. SOURCE: Instagram

But, thankfully enough, Cody wrote the message to happily announce the news that LaRatta was only up for her last chemotherapy session. And, three years later, LaRatta has been cancer-free and enjoying her life to the fullest.

And, it was because of the support of her partner through such hard times, LaRatta was able to fight the disease. Other than that, LaRatta, a big fan of dogs and romantic comedies works for Rent the Runway as the quality development officer, while her partner works as a real estate agent. 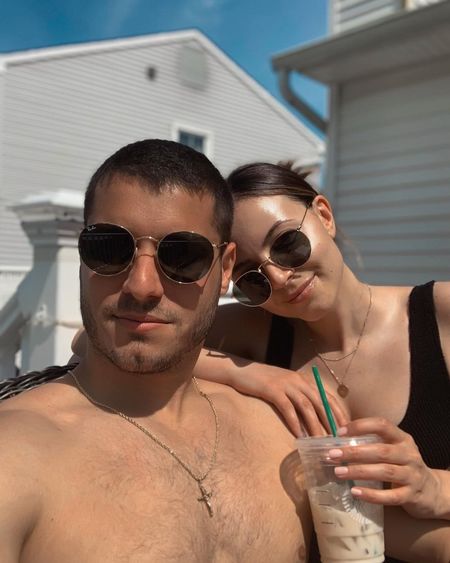 Cristie and her boyfriend Cody are yet to tie the knot though as the TV star hasn't proposed her. And, it seems like the young couple doesn't want to rush to walk down the aisle any sooner.