Home Article Who Is Cynthy Wu's Boyfriend? Find Out Before I Fall Actress' Relationship Status

Who Is Cynthy Wu's Boyfriend? Find Out Before I Fall Actress' Relationship Status 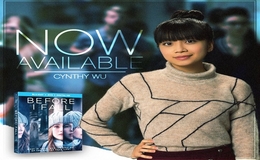 The time for actress Cynthy Wu has finally come to shine. The young actress has been receiving more deserving and great roles in recent years. And, what a fantastic job she has done with her performance. But, what do we know about Wu's love life?

The talented actress Cynthy Wu was last seen on the Christmas rom-com, Holidate as Liz alongside Emma Roberts and Luke Bracey. The movie watched by millions on Netflix definitely caught the attention of many on Wu. 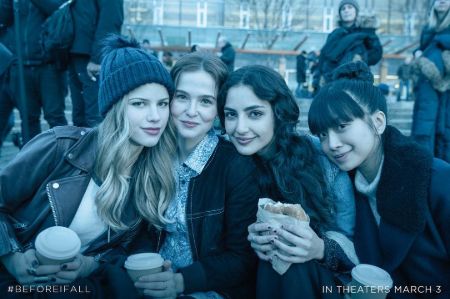 Cynthy Wu is best known for Holidate and Before I Fall. SOURCE: Instagram

Needless to say, Wu gained plenty of fans. But, the real question is could the gorgeous actress be dating anyone? Is she single or taken? Well, Wu who is pretty active on social media and outspoken about her work, however, keeps her lips sealed about her love life.

While the Before I Fall actress hasn't revealed anything about her relationship, it looks as if Wu is currently single. Not to mention, while Wu might have dated in the past, her name has rarely been romantically linked with any man in public.

And, with her career reaching higher heights in the meantime, Cynthy has her priority straight as she is more focused on her career. And, when the beautiful Cynthy finds the special man, her fans will definitely know about it.

Actress Cynthy Wu is an American by nationality and by the look of her facial features, anyone can tell she is an Asian American. But, what is Cynthy Wu's specific ethnicity or heritage? 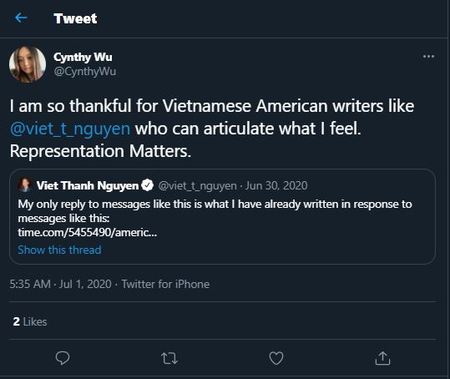 To add more about Cynthy Wu, her parents welcomed her in 1996. Wu celebrates her birthday on 13th July and her age will be 25 in 2021. Wu, likewise, is a Cancer by zodiac sign which makes her naturally carry the trait of being caring, kind, and loyal. 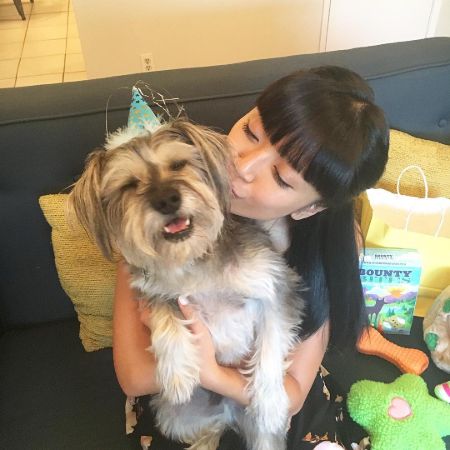 The 5 feet 4 inches tall actress grew up with two sisters in California where she was born and raised by her Vietnamese immigrant parents. The American Vandall cast often shares snaps of her family on Instagram.

Not to mention, her sisters and parents are not the only special family members in her family as Wu also has a beloved dog she calls Linus. Wu is also fond of traveling, photography, and fashion, besides animals.