Dancer Meryl Davis Engaged to her Boyfriend; Planning to get Married Soon? Find out more 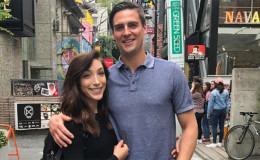 Dancer Meryl Davis Engaged to her Boyfriend; Planning to get Married Soon? Find out her Wiki, Bio, Affairs, and Net Worth

Exchanging rings with your own coach's son seems to be a good gamble.

Ice Dancer, Meryl Davis, announced her engagement to long her term boyfriend on a cute Instagram snap. Looks like the couple might soon get married and start a beautiful family!

Her boyfriend, Fedor Andreev, sure did take his time to propose as it's been over 5-years since they started dating.

Meryl announced some goods news on her Instagram account. She is now engaged to her longterm boyfriend Fedor.

The Olympic Gold-Medalist was dating Fedor for the last six years or so. 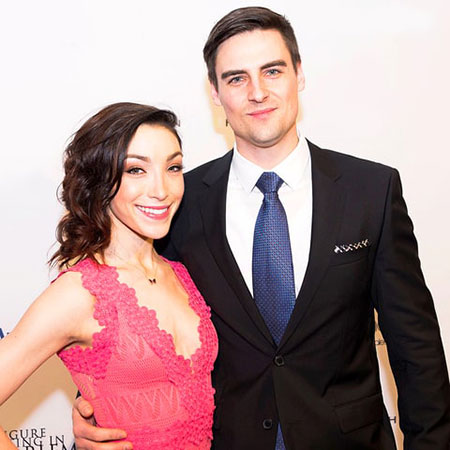 Meryl is now engaged to her long term boyfriend, She revealed the good news on Instagram, Source: US Weekly

Fedor wasn't going to hold back while proposing to his better half as he gifted her an extravagant square-cut canary yellow diamond ring, which is worth millions of dollars.

On the post she shared, the 30-years-ice dancer is hugging Fedor and captioning it, “7/13/17.” And what more does she wants then engaging her own coach's son.

After Engagement-Deciding To Get Married

Well, it took more than six years for Fedor to propose so it's obvious he'll take a lot of time before popping out the big question of marriage. But we're guessing it will happen soon! 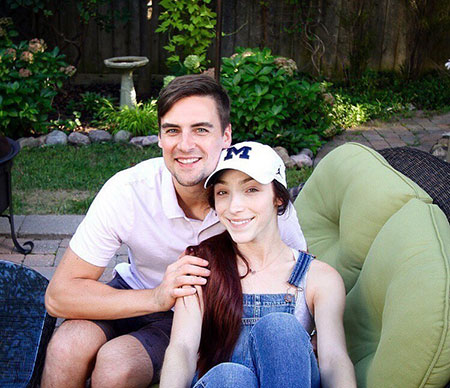 The pair started dating around 6 years ago after meeting one another through her coach, Source: Tumblr

We've seen a lot of celebs who take big decisions like marriage in a rush and end up getting separated. We sure don't want that for our beloved couple, Meryl and Fedor.

Earlier this year, the pair announced one more big news as they adopted a female dog named Bilbo Baggins. You can also follow their dog on Instagram.

So the newly engaged will not feel alone at their house as Bilbo is there to keep them company.

Who Is Fedor Andreev?

Many of you might be wondering about the background of Fedor. Talking about his professional life, Fedor is a ice skater with dual Canadian and Russian citizenship. 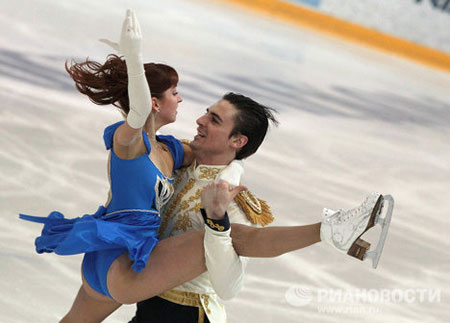 Fedor is a professional ice dancer and participates in many events around the world, Source: The Rinkside Cafe

He won numerous awards during his career and won the bronze medal in 1999 Junior National Champion. He switched to ice dancing and worked with her partner, Jana Khokhlova for one season 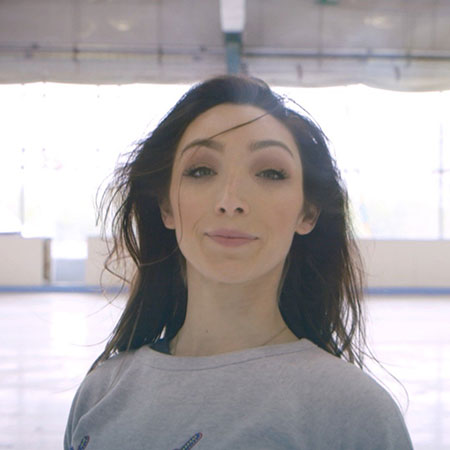