Will Dannielynn Birkhead Carry The Legacy Of Her Mother Anna Nicole Smith? 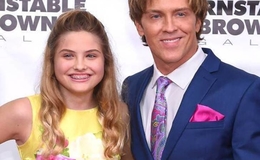 Dannielynn Birkhead, prominent as the daughter of Anna Nicole Smith is undoubtedly the next Hollywood IT girl, to say the least. But, there's a lot for you to know behind her background that makes her life cinematically interesting.

RIP to Anna Nicole Smith, the reckless model and the epitome of a liberated woman in her truest form who was destined for an untimely death, unfortunately. 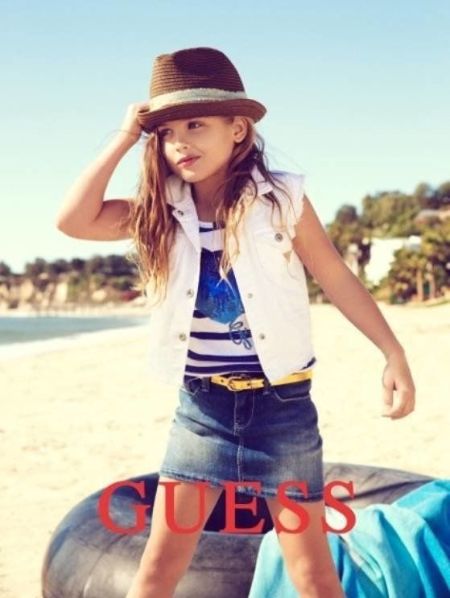 But, before her death, not only she left behind this world the gift of her beauty, intellect, talents, and more, but also her sweet daughter Dannielynn Birkhead. Smith shares her daughter with former partner, Larry Birkhead. 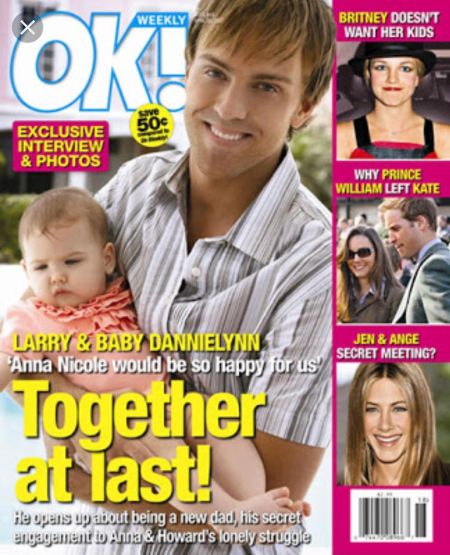 But, of course, all it took was a paternity test to justify the truth. Soon after Larry was identified as the biological and the rightful father of Dannielynn, her name was changed from Hannah Rose Marshall Stern.

Other than that, it was later known her parents had an on and off romance from 2005 - 2006. Previously, the ex-boyfriend Howard K. Stern of Anna Nicole Smith was known as the legal father of Dannielynn.

In addition, Dannielynn would have a half-brother known as Daniel Wayne Smith, the son of Anna and her former partner, Billy Wayne Smith. Billy died from an accidental drug overdose the same year and just three days after Dannielynn was born.

Since a young age, Dannielynn Birkhead has been one of the characters that the limelight preys on as she has also already been a part of several shows including True Crime with Aphrodite Jones, Access Hollywood, and Entertainment Tonight.

Although Birkhead's father chooses to keep her private life under the radar, fans of her mother had already figured out the sweetheart that is Dannielynn. And, it's definitely certain that she will carry the legacy of her mother. 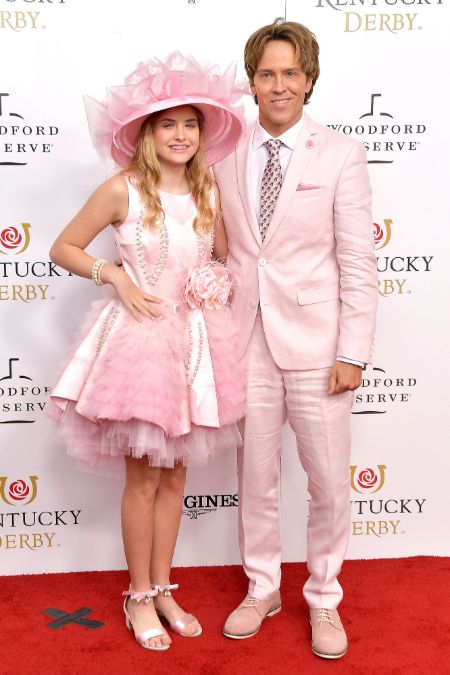 But, currently, as of July 2020, Dannielynn who hints at being an actress like her late mother is an eighth-grader at a Kentucky based school.

See more News, Gossips, and Bio only on Marriedwiki.com.