Home Article David Sutcliffe not Dating anyone after his Divorce with Wife; Is he hiding a secret Girlfriend?

David Sutcliffe not Dating anyone after his Divorce with Wife; Is he hiding a secret Girlfriend? 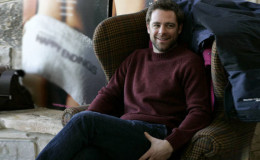 David Sutcliffe not Dating anyone after his Divorce with Wife; Is he hiding a secret Girlfriend?

David Sutcliffe, who plays the role of Rory Gilmore's father in the hit TV series Gilmore Girls is still rocking a dashing looks despite being in his fifties. He is certainly aging like a fine wine.

The actor was previously married but after his divorce, he is yet to open up about any relationship with anyone. The actor who is gifted with a keen sense of humor often called Twitter the love of his life.

But in all seriousness, is the actor in a relationship with someone or just enjoying single relationship status?

David Sutcliffe Currently not In a Relationship with Anyone

Marriage is a big decision for anyone as it determines your future with the person with whom one decides to spend their entire life. Many a time the decision pays off and it is rewarding but for some, it just never works out.

David himself was in a marital relationship but after few years they decided to went their separate ways. Ever since his divorce back in 2003, the actor never talked about his personal life as openly as he used to.

Nevertheless, the actor seems rather happy by his single relationship status. He is now in his 50s and he still looks young and handsome as before. 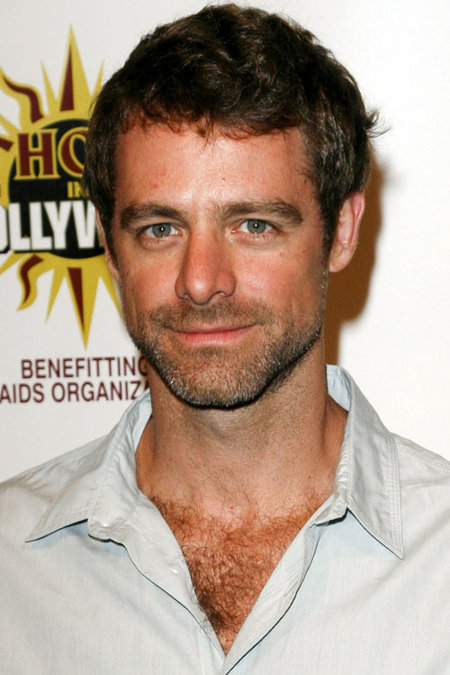 Though the actor is coy about his personal life, his fans like to keep close tabs on her private affairs. He often makes jokes about his love life. Back in 2012, during the Valentine Day's eve, the actor expressed how single he is for the past 9 years.

The tweet was rather surprising for his fans as many of us were thinking he is in a secret relationship with someone. Though according to his tweet, we can make out he was dating someone back in the early 2000s after his divorce with his wife.

But then in 2005, he became single and since then not going with anyone. Currently, the actor is enjoying life without any care of the world. He is having fun showing off his youthful appearance to his fans. No wonder they call him a fine wine.

David exchanged vows with his girlfriend of many years, Julie McCullough back in 2001. It was a short affair and only the closest of their friends and family were in the attendance. 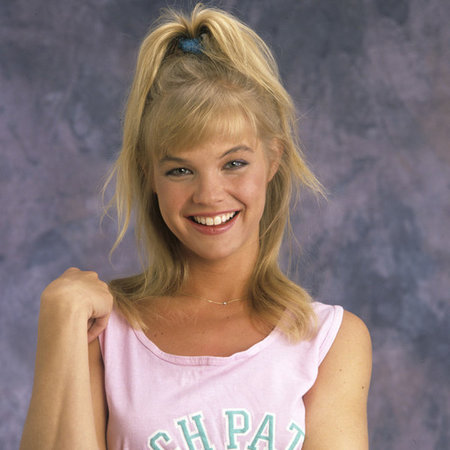 Their divorce got finalized in 2003 and they cited irreconcilable difference. The pair doesn't share any children between them. 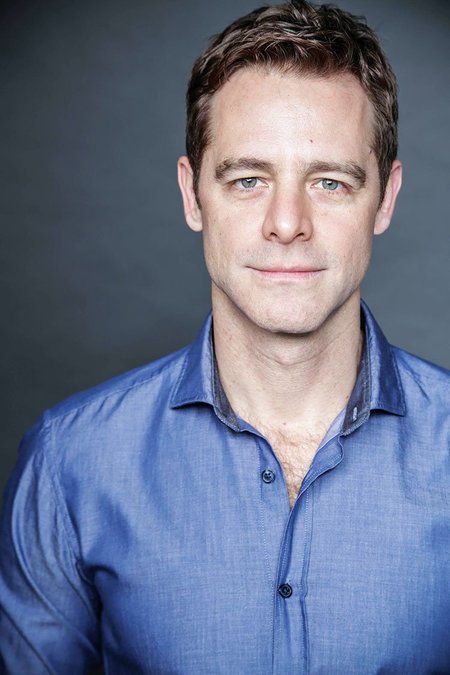