Home Article Days of Our Lives star Taylor Spreitler Engaged or Dating someone; Find out her Current Relationship status

Days of Our Lives star Taylor Spreitler Engaged or Dating someone; Find out her Current Relationship status 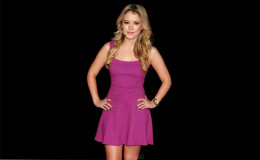 Days of Our Lives star Taylor Spreitler Engaged or Dating someone; Find out her Current Relationship status

Taylor Spreitler became famous after playing the role of Mia McCormick on the hit TV series, Days Of Our Lives. According to many sources, the young actress is currently dating someone.

Though these are just speculations and famous celeb like her often involved in such news every day so it's nothing new. But maybe she is indeed hiding a secret boyfriend or is she really single?

Taylor Spreitler-Currently Dating Someone or Single

In Hollywood, you will see a variety of celebrities, from those who publicly flaunt their relationship, like Kylie Jenner or those who often keeps a low profile and stay well within the radar. 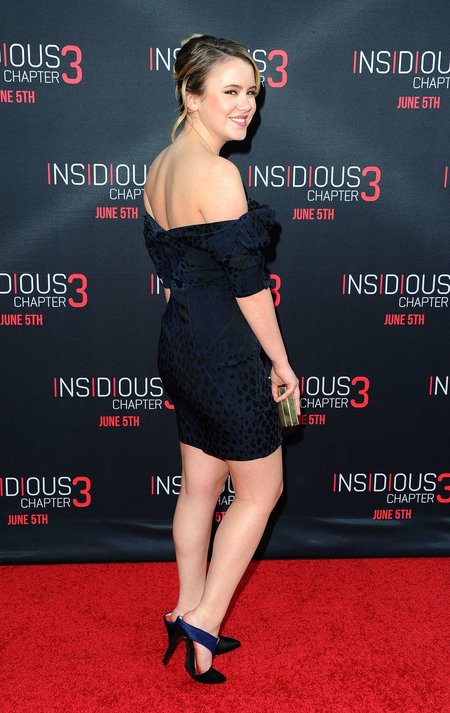 And then there are some like Taylor, who isn't shy from flaunting her relationship all over the social media but keeps her relationship status relatively low. By now, we're sure you may have guessed it already.

Yup, the 24-years-old actress is dating David Antonsson Crivello. Well, the name may sound kinda new as her boyfriend, unlike his girlfriend, isn't a very famous face of the Hollywood.

But hey, he scored a beautiful girlfriend like Taylor so he is in pretty good position as opposed to many Hollywood celebrities who may or may not tried out the actor.

The pair has been dating for some time now, though the exact time when they started dating is still not out in the open yet. The pair is totally head over heels for each other.

Her boyfriend works as a Kaleo drummer. We can see now, how he was able to impress such a beauty. The couple is relationship goals, especially for all the young boys and girls out there.

Talking about her previous affair, back in 2014, Taylor was reportedly dating Spencer Knight. Their relationship got an official marker after both of them spend time during the actress's 21st birthday.

She also dated her co-star Nick Robinson. The rumored pair used to go out on various red carpet events together which led to the speculation that they are dating.

She is currently very happy with her relationship and hope to see them together for many years to come. 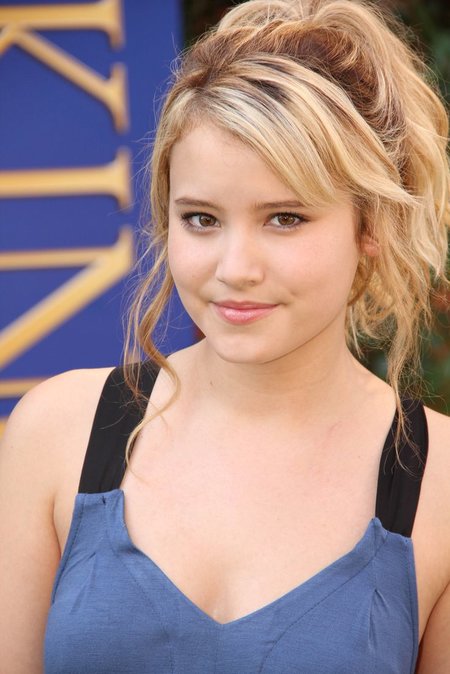