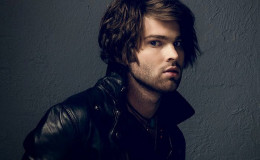 Dean Ray; the Australian Actor not Dating not any girlfriend. Know about his Affairs and Career

Dean Pritchard, famous with his stage name Dean Ray, is one of the prolific Australian who is gaining fame worldwide.

His groundbreaking live performances on season six of X-Factor Australia made him quite an icon and now everyone wants to know all the details about this handsome singer.

After his shocking split from gorgeous Australian singer Bonnie Anderson, he's staying pretty under the radar. Is he secretly dating anyone these days? Let's find out!

Dean Ray: Single and not Dating 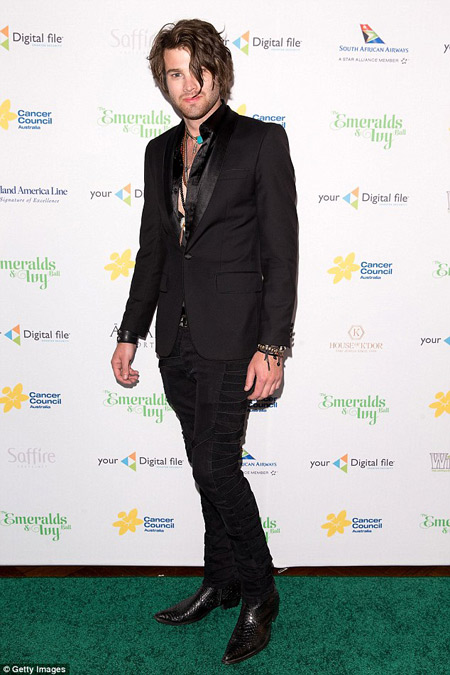 The estranged pair started dating since September 2014 and publicly announced their relationship through Instagram.

In November's Melbourne Cup, Bonnie and Dean looked really close together, smooching and hugging and confessed his love for the beautiful singer to DailyMail Australia stating,

"I love her, she's genuine and she grew up in the country and so did I and that's what got me. In five years time, we would have most likely released an album together with a lot of singles and we'll be doing a lot of tours together." 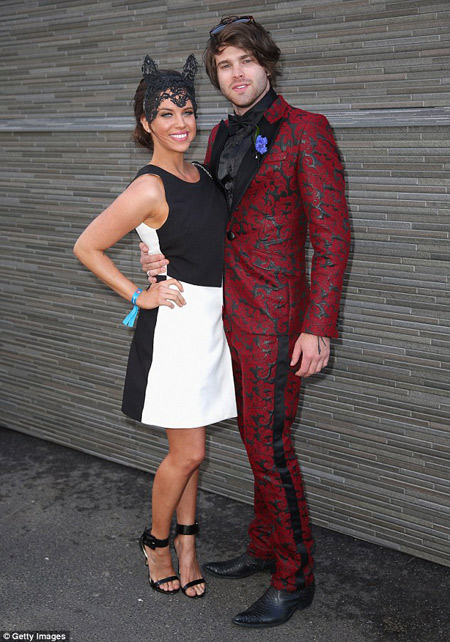 Bonnie Anderson with Dean Ray back in 2014, Source: GettyImages

But after few months of dating the couple dropped signals that they are no longer together as Dean removed all those Instagram posts with Bonnie and Bonnie too confirmed the split stating that Dean used to mouth off her a lot using rude and offensive words. 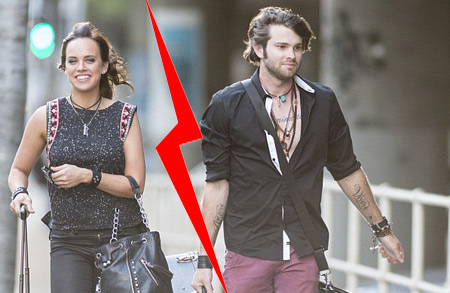 Bonnie and Dean split in December 2014

Following the split, the couple has not been spotted together and Dean is not dating anyone. He's super focused on his career and we hope to see him as one of the leading singers in the music industry. 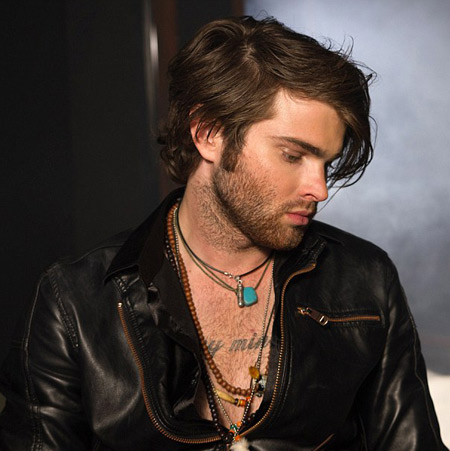