Debora Caprioglio is Married to Angelo Maresca, Know about the Couple's Relationship

Debora Caprioglio is the famous face for her outstanding performance in Paprika; the 1991 movie. Though she's marked for some of her performance in filmography, her personal life is something that created a great storm in past.

Debora Caprioglio is an Italian actress known for her performance in the 1991 popular film Paprika. She was also the part of the show, L'isola dei famosi; an Italian version of the reality show Celebrity Survivor.

She is married to Angelo Maresca. How is the relationship between the couple? Are they happily married? We have all the answers here!!!

The Italian beauty falls into the category of those celebs who wish to live a low profile life and does not share their personal life. But still, we have managed to provide some information about her husband and their conjugal life.

The 49-year-old actress married Italian actor Angelo Maresca in the year 2008. He is renowned for his portrayal in the American General Hospital soap opera produced by ABC.

The couple was spotted together on 25 September 2011 attending the 2011 Rome Fiction Fest. They have been together since 9 long years and are still so much in love.

They live a very mysterious life and has not revealed much about their family and children yet.

Debora Caprioglio: Her Past Life with Late Klaus Kinski

German actor Klaus Kinski, though he's no more among us now, we will never forget him.

He's known for playing a lead role in Aguirre, the Wrath of God, and Woyzeck. He was married three times in his life but whether he was married to Debora or not is still in mystery. 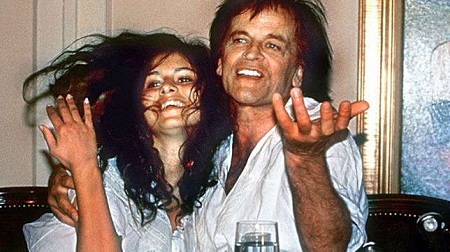 Debora rose to fame when she was rumored to be in a relationship with Klaus. They were an item during 1987 but the matter was over when they broke apart in 1989. 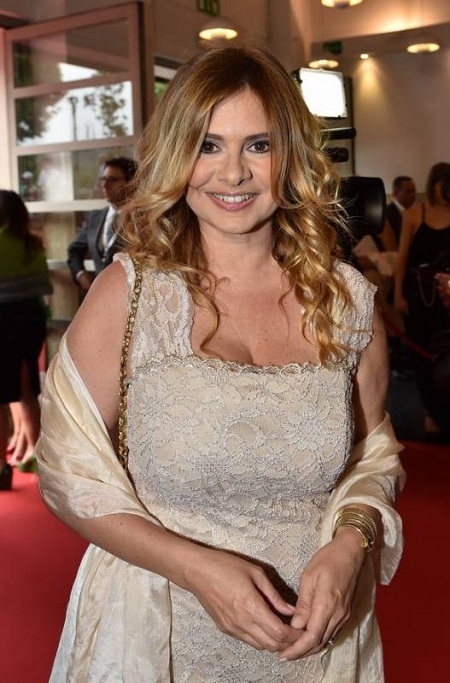