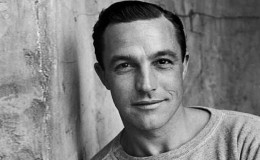 Americas beloved dancer Gene Kelly had a tragic death and was married three times. Here's what you need to know about him.

Eugene Curran Kelly aka Gene Kelly is famed in the film industry for his dancing and acting skills who changed the concept of America's male dancers.

The dancer was married thrice in his life and was one of the most vital figures in the film industry. His fans have been willing to know about the dancer. So, let's do some digging in his life so far!

Eugene Curran Kelly Married to Patricia Ward Before His Death

The man of the talent known for his dancing, acting, singing, directing and choreographing, Gene Kelly has screened in several classic movies in his time of era.

The actor married three times in his life. His first marriage was with an American actress Betsy Blair. They tied the knot in 1941. The couple had a child named Kerry born in 1942. The couple has a tragic divorce in 1957. 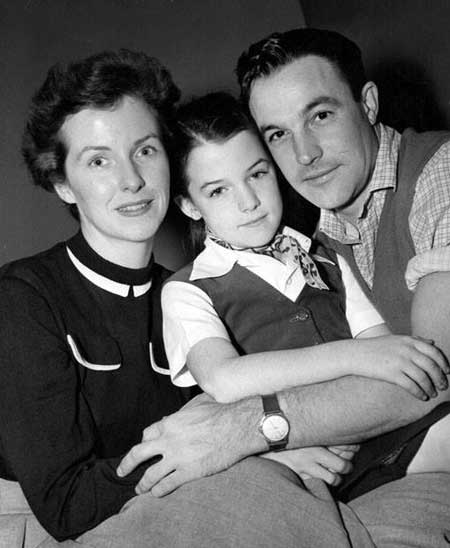 Gene with his wife Betsy and their child Kerry
Source: Pinterest

Betsy was into the entertainment career since she was eight. She worked as a model before she landed in the movie industry.

In 1960, Kelly was married to an American Broadway dancer and choreographer Jeanne Coyne. They both were in a choreography team with Stanley Donen. The couple had two children, Timothy and Bridget. 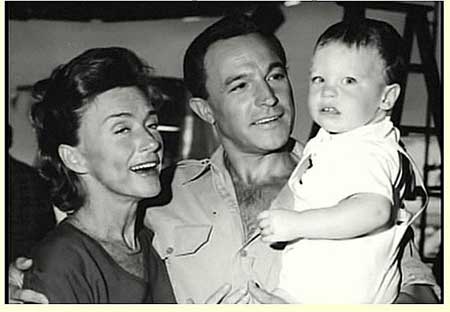 Gene with his wife Jeanne and their child
Source: Pinterest

The couple was together for about 13 years but she had a tragic death in 1973 as she suffered from Leukemia. Jeanne was previously married to Stanley from 1948 to 1951.

Gene then tied the knot with author and public speaker, Patricia Ward Kelly. They met in 1985 when Kelly was a host on a television show and she was a writer on the project. 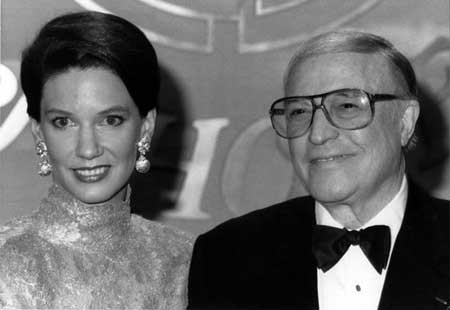 A Walk To Gene Kelly's Career:

Pennsylvania born dancer moved to New York to find a job but did not get any so he returned back to his hometown, Pittsburgh. He choreographed the musical show "Hold Your Hats" in 1938.

His performance in the famous musical "Pal Joey" was so immersive that it took the attention of MGM executive, Louis B. Mayer and soon he was offered a film. In 1942, he made his first debut in the movie industry from the film, "For Me and My Gal" alongside Judy Garland.

He was the producer, director and actor of his own movie, "Jack and the Beanstalk" in 1967 which earned a lot of positive reviews and at his end of the career he was an executive producer and co-host of the dance documentary by MGM "That's Dancing!" in 1985. 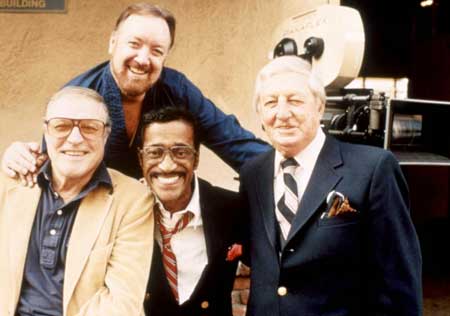 He starred in his movie "Anchors Aweigh" alongside Frank Sinatra which was a huge success. The movie received several awards and nominations and for the first time in the film industry, it earned a massive amount of $4.5 million which was a big amount at that time.

Kelly exhibited his famous dance in the musical film, "An American in Paris" which also turned out to be his most successful movie winning several awards.

Well, the dancer was highly praised by several in his time because of his skill in dancing. 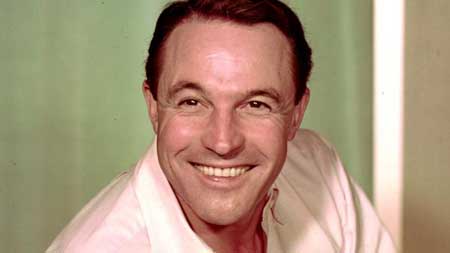