Home Article DJ Mike Jackson and his Beautiful Wife Egypt Sherrod: Know All the Details About their Married Life and Relationship

DJ Mike Jackson and his Beautiful Wife Egypt Sherrod: Know All the Details About their Married Life and Relationship 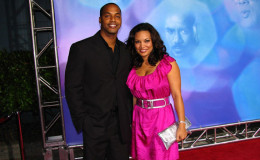 "America's most beloved real estate agent", Egypt Sherrod is one of the most established realtors, famous radio host, and TV personality.

And she is not only a realtor expert but also a proud mother and a loving wife. The 40-year-old TV personality has celebrated more than six years of a blissful married life with husband, popular American DJ and fitness trainer, Mike Jackson.

Let's talk in detail about them in today's section.

The HGTV Flipping Virgin's host, Egypt married the handsome award winning DJ Mike back on September 11, 2010. The wedding was lavish one that took place at the West Country Club, with the picturesque view of Garrett Mountain in New Jersy. 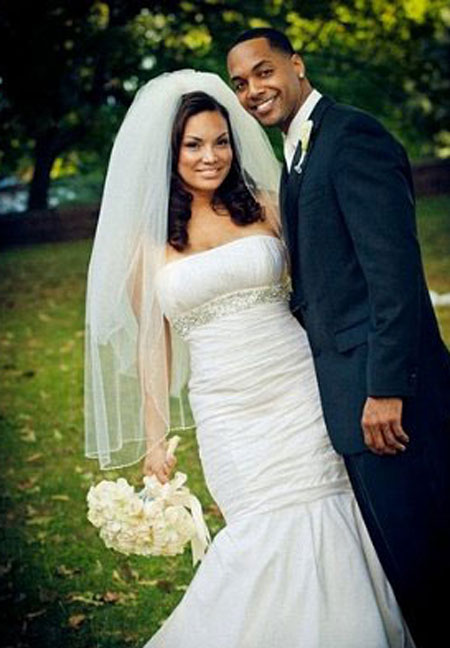 On her wedding day, she stated that she wanted everything to be perfect and undoubtedly everything was perfect from her dress which was a mermaid style gown to the wedding cake, the gold and bronze table settings, breathtaking centerpieces and the entire event. 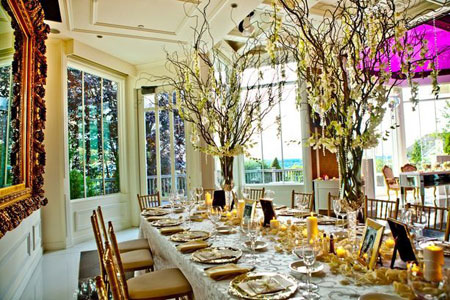 In an interview with Essence, when asked how she fell in love with Mike, she made a wonderful statement,

"He was loving me unconditionally with his entire being. It made me want to learn how to do that. He taught me how to love with your whole heart, he taught me balance."

The newbie husband also quoted that he was ecstatic during their wedding and he could not explain it in mere words how happy he is and will always be. 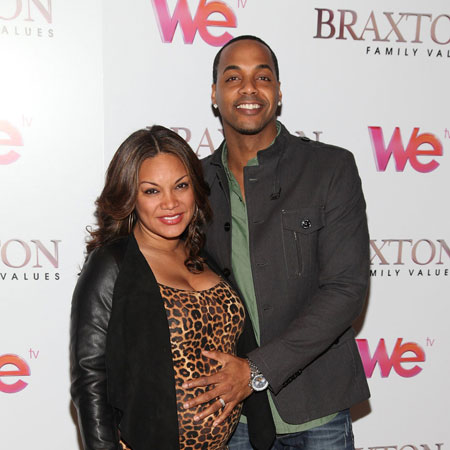 Mike with wife Egypt at an event showing the baby bump.
Source: Essence 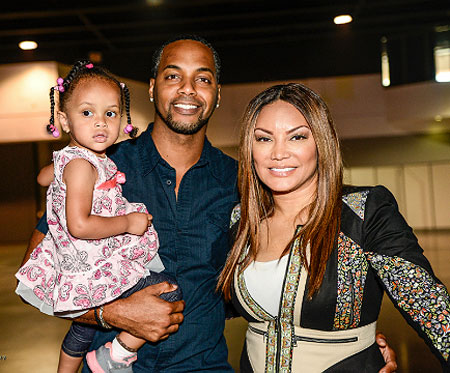 The pair announced that they were expecting in 2011 and we're pretty excited for the next big step of their lives.

Gentleman, being with your kids should not be considered babysitting, they're yours....you're parenting, not watching someone else's kids. Your children shouldn't be looked at as a hinderance. Be to them what you needed at their age. #parenting#daddysgirl#daddyslittlegirl#fathersloveyourdaughters#kendallraej#blackgirlmagic#blackgirlsrock

Mike has a 14-year-old daughter from his previous relationship which is yet to be revealed by the handsome DJ and fitness model who lives with Mike as a big family.

#Repost @djfadelf with @repostapp.Play Together, Pray Together, Stay Together. "Love is patient and kind; love does not envy or boast; it is not arrogant or rude. It does not insist on its own way; it is not irritable or resentful; it does not rejoice at wrongdoing, but rejoices with the truth. Love bears all things, believes all things, hopes all things, endures all things." | #family #love #daughters #marriage #relationships #familyfirst #blacklove #fashion #style #inspiration #familia

The happy family of four lives in their posh mansion in LA and we wish them a lifetime of happiness and best wishes in the days to come. 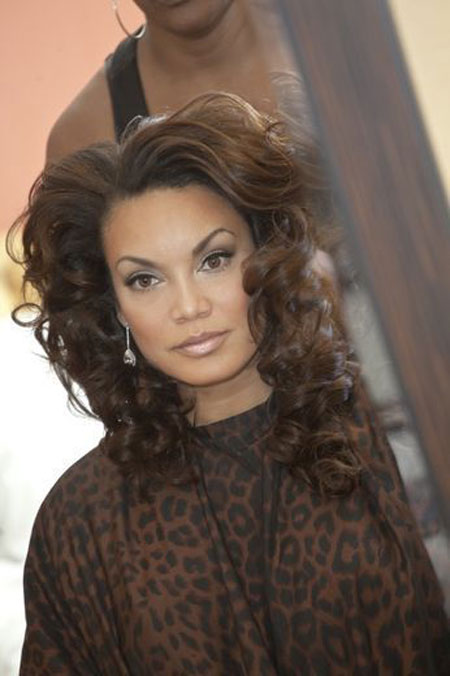