Home Article Does 1.7 m Tall Amerian Singer Jay Park Have A Girlfriend; His Past Affairs And Dating Rumors

Does 1.7 m Tall Amerian Singer Jay Park Have A Girlfriend; His Past Affairs And Dating Rumors 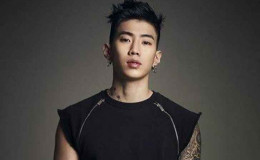 Some celebrities prefer to keep a low profile when it comes to their personal life. However, it becomes unusual when a well-renowned star chooses to talk expressively about only one particular love affair in his life.

Some celebrities prefer to keep a low profile when it comes to their personal life. However, it becomes unusual when a well-renowned star chooses to talk expressively about only one particular love affair in his life.

Jay Park chooses to keep the lid shut when asked about his recent dating efforts but the same can't be said for the very first love story of his life. Although it seems slightly weird, there's a definite reason for it.

Is Jay Park Dating Someone?

Jay Park is reportedly single at the moment. Talking about his dating endeavors, the singer claimed he is not dating anyone for a long time. He believed it was time for him to focus on his solo career.

The Korean American rapper insisted he does not have any girlfriend at the moment and he is happy about it. When asked about his former flame, he was quick to avoid answering as the singer claimed he does not want to discuss his love life. 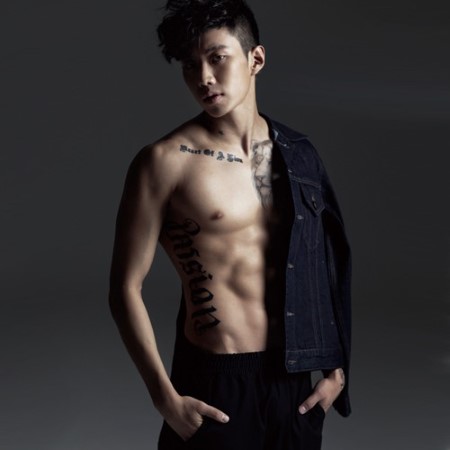 Park further stated his personal life is private and he does not prefer to discuss it with someone else. However, Jay said he would only be willing to discuss his first love which he lost because he claims he was obsessive.

When talking about marriage, Park said he is quite busy at the moment in his career and he is not thinking about tying the knot yet. Moreover, Jay believes he is fully engrossed in achieving greater success in his career.

The rapper claims he carries no intention to get into a relationship anytime soon. But when he does end up sharing wedding vows, he wants it to be with his dream lady so he feels it is worth waiting. 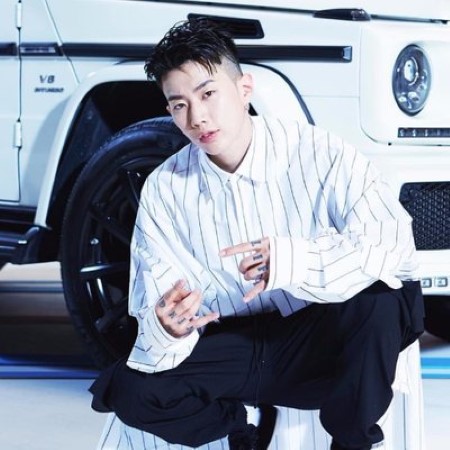 Jay Park does not intend to get married anytime soon
Source: Pinterest

When talking about his ideal woman, Jay said:

"I'm not the type who falls head over heels at first sight. I'd like to get to know the person first."

Similarly, when Jay was asked if he can tell if he is truly in love, he responded with:

"Whether it be a girl, family member or friend, I believe making time and pouring out one's efforts and focus is the act of true love."

During the same interview, Jay Park talked about his ideal date. He said he would be buying flowers and picking the right pick for his lover. Jay would then pick her up from her place and take her to dinner.

Park claims the date would be normal like regular people. The only special part would be his partner.

Jay Park is known to have dated a few women in the past but there's only one he wants to talk about to the media - his very first love. Although the identity of the girl is never revealed, he is pretty expressive about his love life with his first girlfriend. 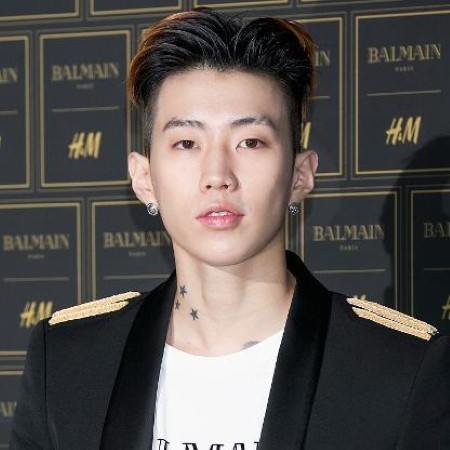 Jay Park was obsessive about his first girlfriend
Source: Forbes

When asked about his love life in a Talk Show Taxi, Jay responded:

As he continued talking about her, Jay spilt the beans as he said:

"I dated this girl for about a year and a half in Korea. At the time, I didn’t have any friends because I just arrived from the U.S., so I became obsessed with her. I liked her more than she liked me. I used to call her and text her every day. If she didn’t reply, I went to her house. I never forgot to get her favourite ice cream and food."

Park was subsequently asked if he was a nice guy to date with, to which he replied - "I used to be a nice guy, but now, I am a bit of a bad boy."

Jay chose not to reveal the identity of the first woman he loved, but he admitted the reason the relationship fell apart was the fact that he was too obsessive. Park further went on record to say he carries little interest towards dating for the time being. 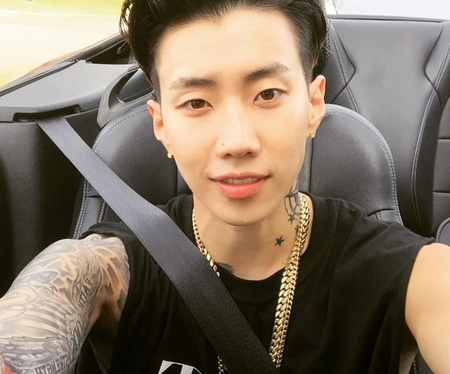