Home Article Does TJ Lavin Share Any Children With His Wife Roxanne Siordia?

Does TJ Lavin Share Any Children With His Wife Roxanne Siordia? 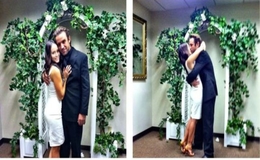 TJ Lavin's Love Story That Will Melt Your Heart

MTV's reality tv show; The Challenge has been hosted by the BMX rider T.J. Lavin whose full name is Thomas Joseph Lavin since its eleventh season. And, because of the extreme condition the tv-personality is required to face due to his hobbies, Lavin had an accident and went to coma.

But with all the support he received from his then-girlfriend turned wife; the beautiful Roxanne Siordia who is a fitness pro and nutritionist, Lavin was able to heal fully soon. This is, however, nothing that compares to the other stuff the couple has done for each other. 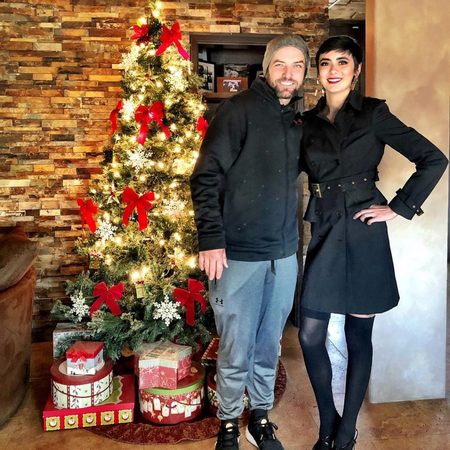 For Mr. and Mrs. Lavin, their love story began on November 2nd, 2005, when Thomas instantly fell in love with Roxanne, the first time he met her at an event. Matter of fact, the Las Vegas native himself admitted that he wanted to marry Siordia the first time he saw her, which he did though.

Lavin & Siordia Ties The Knot In A Simple Wedding Ceremony

Not long after their first meet, T.J. figured out a way to ask Roxanne out on a date to know her better. But, who are we kidding? The lucky dude, in fact, was successful on his mission to impress his then-future wife through his charms and wits.

And, nearly eight years later, on the same day, the love birds met aka 2nd November, Thomas and Roxannes exchanged their marital vows in a super intimate wedding. 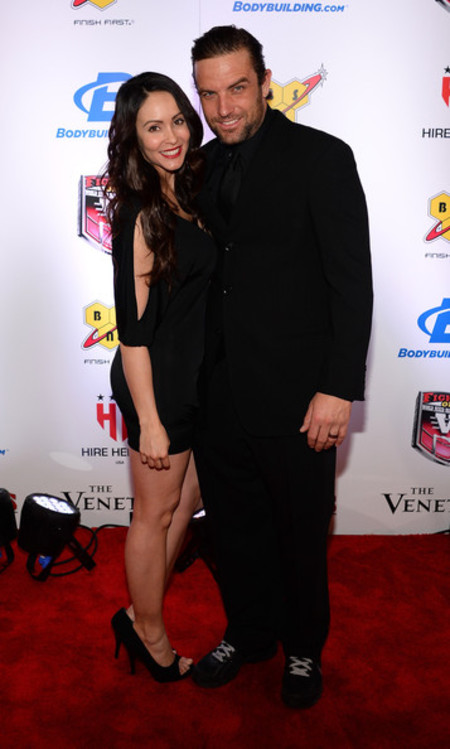 Their big day, however, wasn't fancy or lavish at all, as neither the groom nor his bride was bothered to spend large on their wedding and wanted a simple wedding.

And, although, it's been nearly fifteen years since Lavin and his wife have been together, the couple is yet to start a family of their own. Roxanne, however, has a daughter from her previous relationship.

The biker might not have a child of his own, but Thomas is happy to have a small family of himself, his wife and his step-daughter named Raquel Lavin, whom the tv personality considers as his own. 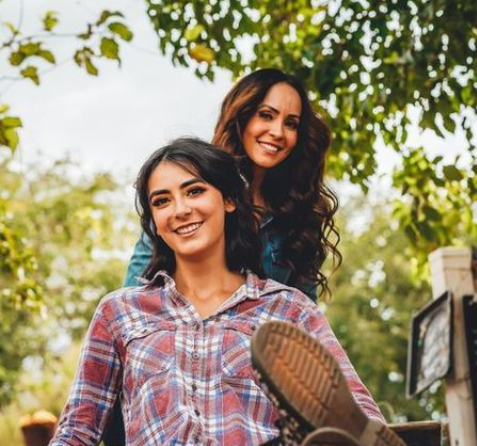 Raquel's biological father's identity is a mystery from the public as he wasn't much reportedly present at Raquel's upbringing. On the other hand, the teenager is already in the footsteps of Lavin and even shares common interests of dirt riding with her step-father.

Not to mention, she is a pro at surfing, something, Lavin often boasts about his daughter's A1 skill at the specific sports. In the meantime, the family of three resides in Las Vegas.