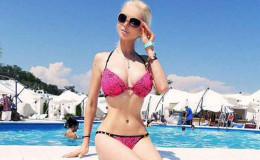 Adored by as many fans as she is scrutinized by haters, Valeria Lukyanova is renowned for her doll-like features which are often claimed she achieved through make-up artistry and numerous plastic surgery procedures.

Although Valeria's beauty is not everyone's cup of tea, she is fortunate to be with someone who is madly in love with her. In fact, her spouse leaves no shortage of effort to support her in every way possible.

Valeria Lukyanova does not believe in sex and intimacy, but she is someone who definitely believes in marriage. In fact, she is married to her childhood friend and current husband Dmitry Shkrabov. 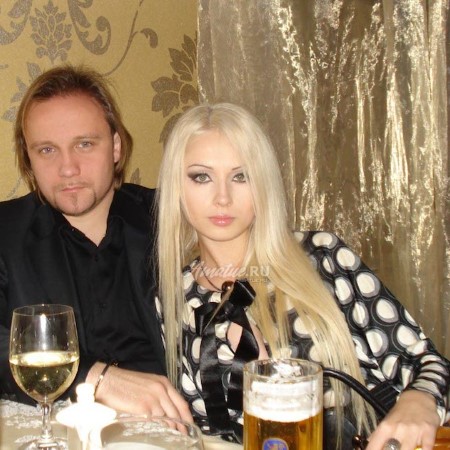 Dmitry is a Ukrainian businessman who is head over heels for his spouse. Valeria revealed Shkrabov is completely supportive of her, in particular, her Barbie appearance which tends to cause controversy.

In fact, Shkrabov strives to block out all the negativity surrounding her partner which she mostly receives from haters.

As far as intimacy is concerned, the couple is proudly in an open relationship. Lukyanova carries no issue with that. However, she stated on several occasions she carries no intention nor any desire to become a mother. She said:

"In general we support an open relationship. I don't feel the desire and the capacity to be a mother."

Apparently, Valeria believes in her otherworldly dimension, there is no such thing as children and everyone is asexual.

The other shocking revelation from Valeria was the fact that she is extremely shy when asked about her sex life with her partner. The model claims to be not interested in any animal instincts as she is a firm believer that it's better to be celibate.

Lukyanova made it sound like the couple was more like 'brother and sister' rather than an actual 'husband and wife'.

"I do not have animal urges. Some people enjoy eating the most, some having sex. I will say one thing - the less you make this so-called love, the better."

Despite the rather weird thoughts of Valeria, the couple compensates each other in other ways.

Meanwhile, Dmitry appears to be a loving husband. During an interview, the human doll revealed the lovebirds' passions in life, and how supportive her spouse is towards her endeavors as a model and traveler. 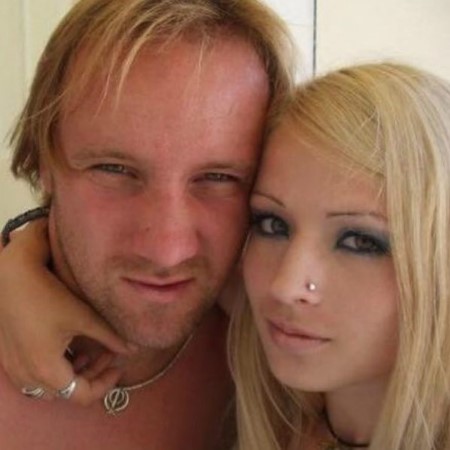 Speaking of her partner, Lukyanova said:

"Dmitry is always on my side. He loves and supports me. He likes me with makeup and without."

The couple seems to carry mutual fondness of eating only vegetables and hiking mountains. The model continued:

"He became a strict vegetarian even earlier than I did. He is fond of mountains - he conquered Mount Elbrus. We were on Everest, went to Nepal and the Himalayan mountain range."

Meanwhile, Dmitry too talks of her wife with love. The bio on his Facebook profile reads: "Meet. This is my pet, my wife Valeria Lukyanova aka Amatue".

Valeria Lukyanova who became an internet celebrity for her overly criticized appearance is often referred to as the 'Human Barbie'. 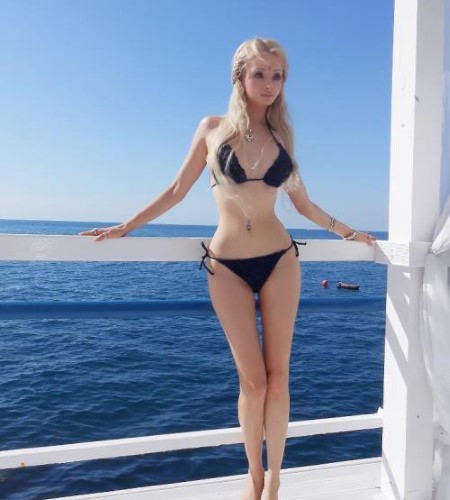 Speaking on what she feels about her nickname, the model said:

"I don't think they are right. I think it's even a little degrading and insulting, but I'm used to it now since that's what my work demands and this is precisely the image most fans request. So I have to comply with it because it's become part of my aesthetic image, but I don't like it."

Despite not liking the degrading nickname, Valeria often tags her own pictures with #Barbie. She claims this is to help people find her online easier.

Lukyanova's images are often claimed to be photoshopped while the other times she is blamed for perpetuating stereotypes and impossible beauty standards.

Despite the criticisms, Valeria had a message of love for all her critics who bash her for displaying a negative body image for young girls. She said:

The criticisms certainly do not faze this gorgeous young lady from carrying a positive outlook on life! 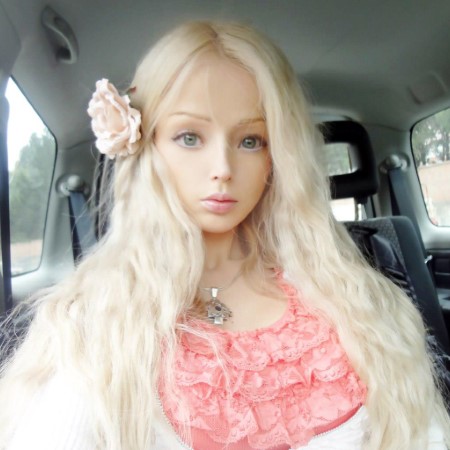