Dominika Cibulkova is Married to longtime Boyfriend Michal Navara, See the Relationship of the Couple 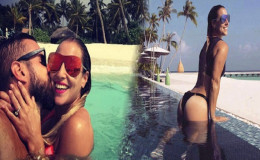 The tennis player, Dominika Cibulkova is Living Happily with her Husband Michal Navara but has no children yet.

A professional Slovak tennis player who is known for her aggressive and quick style of play, yes we are talking about the beautiful and talented Dominika Cibulkova.

The diva is married to a longtime boyfriend Michal Navara. How is the relationship of the couple? Are they thinking of having children and starting a family? If you guys are curious to know about your favorite player's married life then this article is for you as and today we are here to discuss this lovely pair!!!!!!!

Dominika and Michal met for the first time seven years ago at a disco and it was a love at first sight. The couple started dating and after nearly four years Michal 'popped the question' to his ladylove and they got engaged. 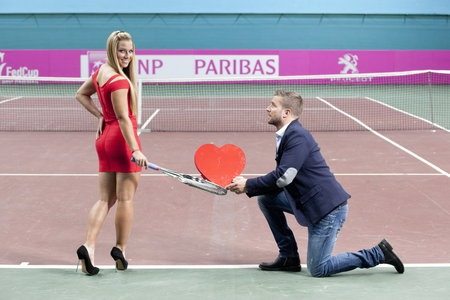 The pair in a picture, Source: Fabwags

Finally, on 9th July 2016, they tied the knot at the St. Martin’s Cathedral in Bratislava in the Oponicia manor house which was attended by more than 260 guests. 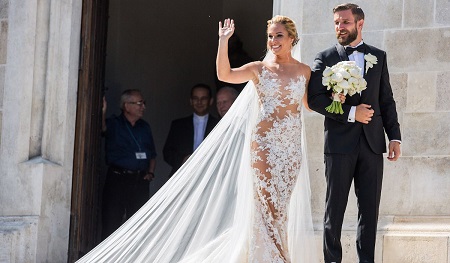 A picture from their wedding, Source: Tennis World USA

Both the bride and groom were looking amazing as the bride was dressed in a fairytale dress with a five-meter siding which was imported from Spain, Whereas, the groom was dressed with a black three-piece with a bow tie. 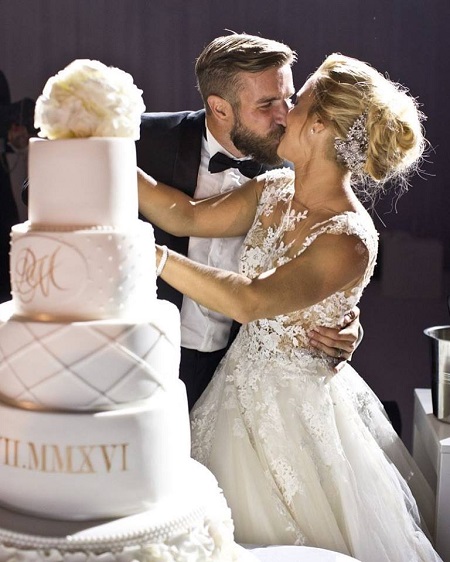 They are married for more than a year now but it looks like they are still in their honeymoon phase. The couple is surely living a life of a dream and is definitely happy together; their several Instagram posts support our statement.

The pair, however, has not thought about having a child yet. Maybe they are busy in their respective career and wants to enjoy their life together as a husband and wife little bit longer before being the parents.

As of now, they are enjoying their married life and we wish them to be together forever!!!!!! 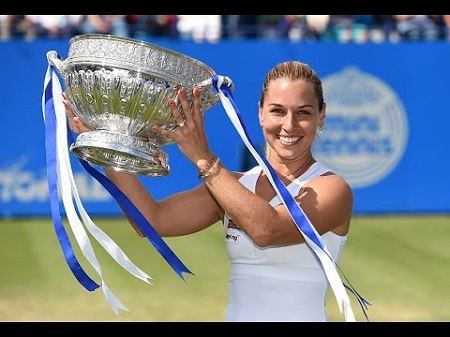 For more latest updates about your favorite celebrity keep following our page!!!!