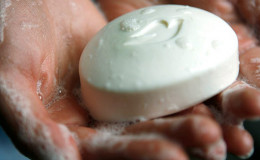 Dove Apologizes After People Call Its New Soap Ad Racist!! Accused of offensive adverts in the past too. Find the Details Here

It's a brand nightmare for Dove!

From the recent headlines, it's clear that Dove's new advert which it posted on Facebook this week caused a huge controversy, calling it a racist ad. The ad featured a black woman turning into a white one and then to another woman. The video received a lot of backlashes and it reached to the point where Dove apologized for misinterpretation of the concept!

Dove started its first Campaign for Real Beauty back in 2004 and it did rose higher in the market as it became not just a beauty product but a medium to educate and inspire women about a wider definition of beauty.

This time, however, Dove got it all wrong as it was accused of creating a 'racist' advert with the claims that their body cleansing product could transform the race of people from black to white. 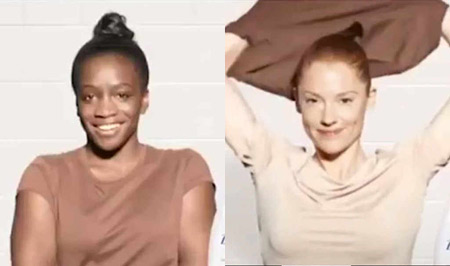 The advert clearly presented the black woman as "dirty" and white woman as "clean" which enraged many within hours of the release of this advert.

Concerned authorities all were shocked by seeing such ad. Lewis Williams, the chief creative officer of Burrell Communications states,

"[When I first saw it], to be honest, I was like, ‘Here we go again. We see it over and over and over again. It’s not just Dove. It’s the entire industry form clients to agencies not seeing the obvious [undertones]. What’s unfortunate is next week we’ll be having the same conversation."

Similarly, Orange is the New Black actress Danielle Brooks even wrote an article in Lenny Letter expressing her thoughts about the ad. She writes,

"You want me to believe that black = dirt and white = purity and using your soap will make me clean? Got it. You're telling me my skin, the deep, rich melanin that I was born with and cannot change, is filthy. Got it. That's painful. That stings"

Well, this is not the first time Dove has posted such offensive ad as it has been previously criticized for creating a racist ad.

An image we recently posted on Facebook missed the mark in representing women of color thoughtfully. We deeply regret the offense it caused.

Many agency veterans criticise that the ad has poor execution by a culturally insensitive agency and showing something like that to the world definitely creates more barriers.

brand then removed the video and apologized stating that it was never their intention to turn it that way. It further explained that,

"The short video was intended "to convey that Dove body wash is for every woman and be a celebration of diversity;" however, we got it wrong. It did not represent the diversity of real beauty, which is something Dove is passionate about and is core to our beliefs, and it should not have happened."

The beauty industry has always raised issues like race and color while defining a woman and her body. And adverts like this from big companies surely makes the matter even worse.