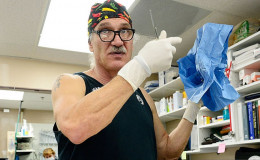 With over 25 years of dedication, Dr. Jeff Young has established himself as America's busiest and top veterinarian. Currently, he is serving in his clinic, Planned Pethood Plus in Denver with over 80,000-plus clients, around 30 surgeries per day, 30 staff and busy emergency room.

The veterinarian also rose to fame after his reality show Dr. Jeff: Rocky Mountain Vet. Along with the rising popularity, fans want to know more about Young's personal life. Is Dr. Young married? Who is his wife? Let's find out here.

Is Dr. Jeff Young Married? Who Is His Wife?

America's one of the busiest veterinarians Dr. Jeff has grabbed a lot of public attention after the success of the reality show Dr. Jeff: Rocky Mountain Vet in Animal Planet and Young's personal life is a matter of interest to many of his admirers.

But it seems like Dr. Young who dedicated his more than 25-years in the veterinary experience doesn't want the limelight as he has maintained his personal life low profiled. 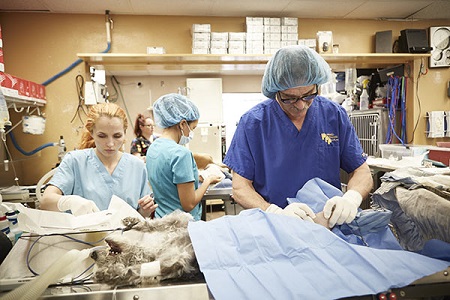 Currently, he is married to his "Dr. Jeff: Rocky Mountain Vet" co-doctor Dr. Petra Mickova. Some online source also claimed that Dr. Young and Dr. Mickova have been married since 2014. The veterinarian disclosed any further details about his conjugal life as it seems he likes to keep it private.

"Dr. Jeff: Rocky Mountain Vet" official Facebook page has said that "Dr. Petra is more than Dr. Jeff's wife" which means they are close to each other.

The couple currently resides beside his clinic, Planned Pethood Plus in Denver.

Dr. Young decided to become a veterinarian at the age of 8 after his pet dog died. Along with the time, his love for animals grew stronger so he started treating injured animals and raised them as pets.

After he graduated from veterinary medicine, he decided to pursue his career in animal care and started his career as an animal welfare officer in Fort Collins, Colorado. His devotion to animal led him to commit 'low-cost animal care for all' mission. 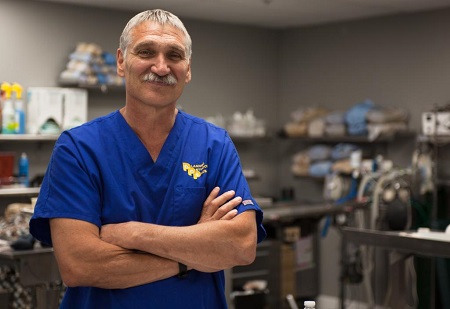 He then established a clinic in Denver andDr. Jeff Young even started a mobile clinic across America so that he can contact on every continent via his satellite clinics in Mexico and Eastern Europe. 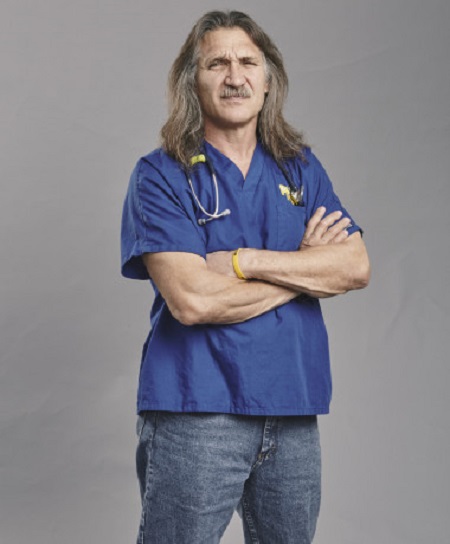 For more recent news and updates keep following our page!!