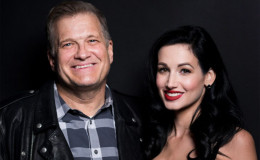 After facing a number of unsuccessful love life, the American actor, and aspiring comedian Drew Carey has finally encountered the new love. The couple Drew Carey and Dr. Amie Harwick who was first spotted together in June 2017 via Instagram got engaged back in December last year.

Congratulations!!! The Price is Right host Drew Carey is engaged to licensed marriage and family therapist Dr. Amie Harwick. The couple announced their engagement in December 2017.

Carey first revealed his relationship via Instagram when he shared a video of himself and his then-girlfriend Harwick at a Portland soccer game.

The Price Is Right's Drew Carey Is Engaged to Girlfriend Dr. Amie Harwick

Drew Carey will be a married man soon.

The Drew Carey Show host and his girlfriend, Dr. Amie Harwick are almost ready to tie the knot after getting engaged back in December last year.

Dr. Hardwick, 36, is a licensed marriage and family therapist and the author of The New Sex Bible for Women. 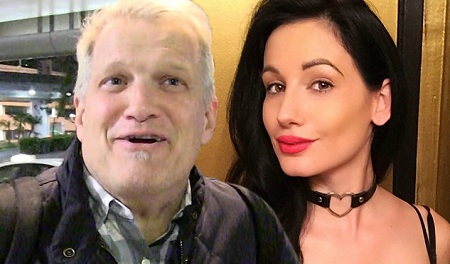 The 59-year-old funnyman has been dating Harwick since last summer. Back in June 2017, Carey took Instagram to share a video of himself and his new love at a Portland soccer game.

The face of a lottery winner (L)

The actor together with his now fiancé shared some images together via Instagram. You can clearly see the closeness and affection between the two.

Did someone say “shit-eating grin”? ??

Well, by looking at them it is not so surprising how the TV personality, 59, who has never been married, is soon to start a blessed family life.

Drew Carey's Past Affairs And Relationship

The Price Is Right show host Carey has been the talk of the town for a very long time, mainly because of his affairs and relationships.

Carey was previously in a relationship with Nicole Jaracz. The former pair got engaged in 2007. 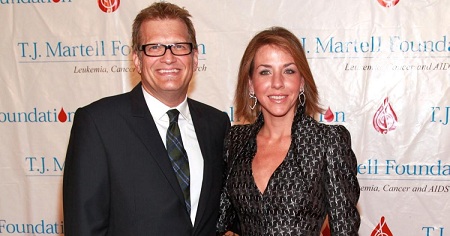 At the time of their engagement, their representative said,

"They are both very happy and excited about their future together."

Though they planned to live a happy married life, something went wrong, and the couple called off their engagement after four years in January 2012.

Carey is actually raising a son named Connor from Jaracz's past relationship. Drew has been parenting Connor since he was a baby and his rep stated that the couple's failed relationship would not harm his relationship with Connor. He "will still be very involved with their son's life."

And lifelong thanks and love and gratitude to Nicole for bringing this guy into my life. Happy Mother's Day to you especially

After the announcement of his separation from ex-fiance, the TV host fell for a new girl, an aspiring actress Kelley Whilden.

The two spent most of their time together and even posted pictures on Twitter of their budding romance though the two never gave an official confirmation of their relationship. Their romance rumors faded with the time. 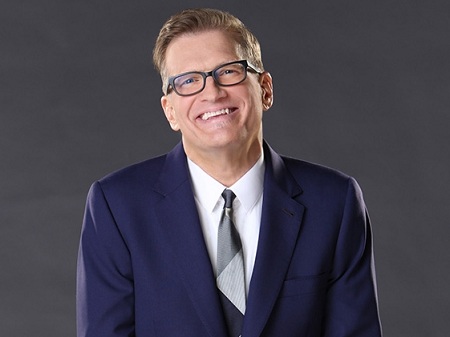